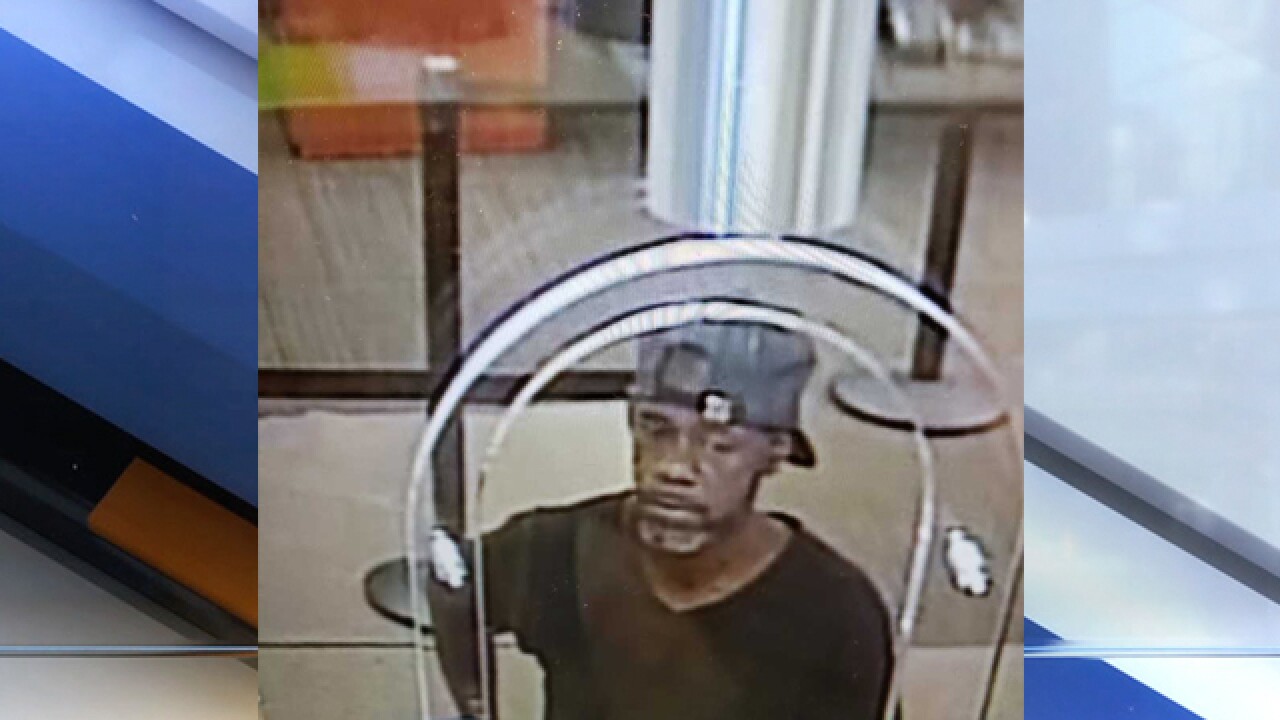 CLEVELAND — A man accused of robbing a Cleveland bank on Monday was identified and caught by police, probably because the note he handed the teller demanding money also included his name and address.

The teller complied with his demand and handed him an undisclosed amount of cash.

An FBI official confirmed that the note Harrell handed the teller had his name and address on the back.

Harrell was caught by Cleveland police, the FBI confirmed.

This article was originally published by Ian Cross with WEWS .