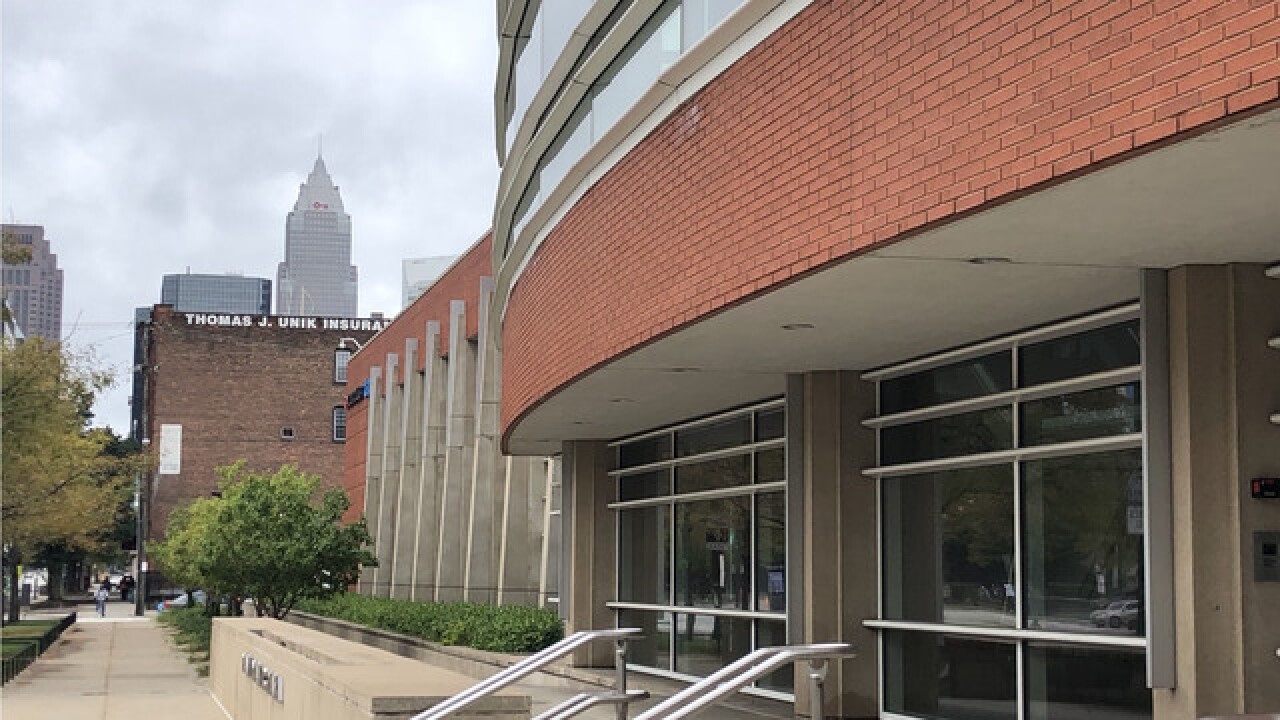 CLEVELAND — Journalists with the Cleveland Plain Dealer were by the paper's parent company Monday that they cannot cover the city in which the paper is based.

Last week, 22 journalists at the Cleveland Plain Dealer were laid off. On Monday, the remaining 14 staff members, with a few exceptions, were told they could no longer cover Cleveland, Cuyahoga County or the state of Ohio.

According to a Facebook statement released by The Plain Dealer News Guild, Editor Tim Warsinskey told the staff Monday that the remaining employees, with a few exceptions, will become a bureau covering five surrounding counties of Geauga, Lake, Lorain, Medina and Portage — many of which already have their own newspapers.

Warsinskey did not immediately respond to a request for comment.

The move, according to the Guild, bars reporters from covering stories within their beats, including removing Arts and Life reporters Laura DeMarco and John Petkovic, who have covered beats for decades.

According to the statement from the Plain Dealer News Guild, the company is switching reporters who have covered the city and county for decades to new beats and in return moving their beats to nonunion reporters at Cleveland.com.

In part, the guild released the following statement:

"This decision is a loss for the people of Cleveland and Cuyahoga County who care about in-depth and solutions-based reporting that Plain Dealer reporters have consistently provided in recent years and a win for public officials and others who don't want their misdeeds uncovered."

The maneuvering comes against the backdrop of the coronavirus pandemic, with Plain Dealer staffers churning out vital local coverage.

This story was originally published by Kaylyn Hlavaty on WEWS in Cleveland.