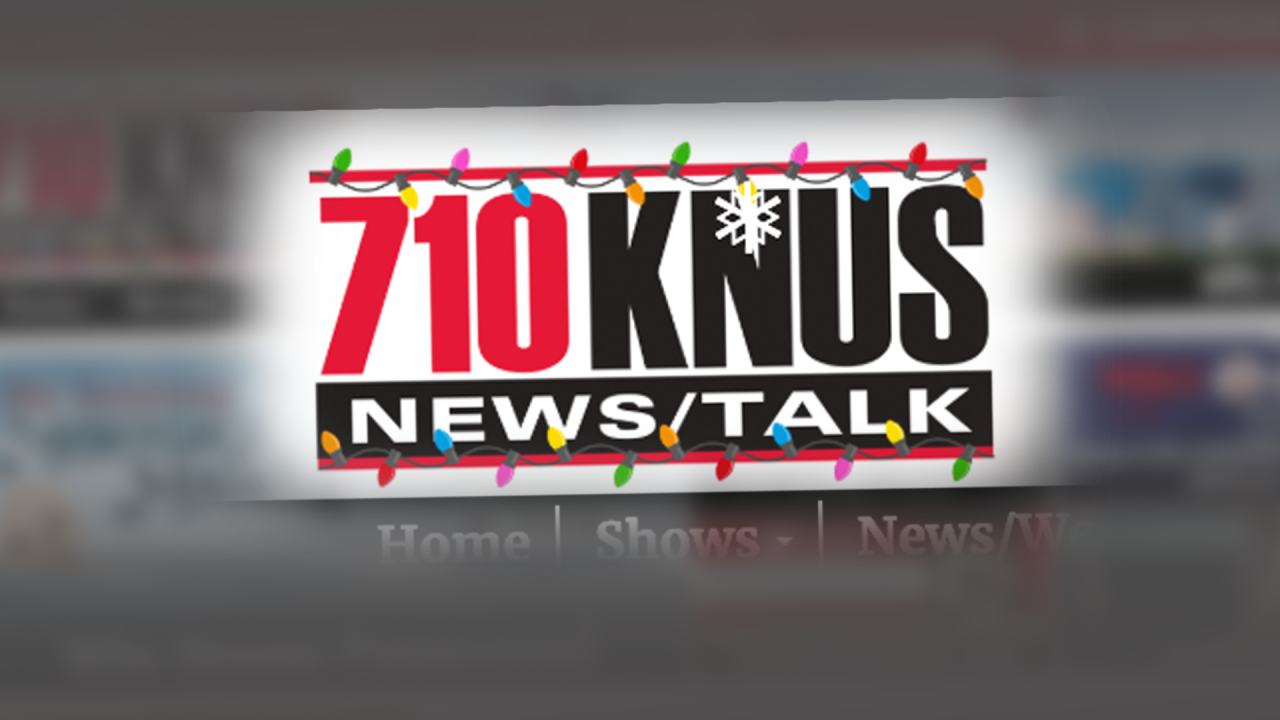 DENVER — A Denver radio host is off the air after a controversial comment he made during his radio program Tuesday.

KNUS 710-AM co-host Chuck Bonniwell wished for “a nice school shooting” to interrupt coverage of “the never-ending impeachment of Donald Trump” during his show Tuesday afternoon.

His wife and co-host of the show, Julie Hayden, interrupted Bonniwell, saying, “No, no, don’t even say that!. Don’t call us! Chuck didn’t say that.”

Appearing to retract his statement, Bonniewell said he was talking about shootings in “which no one would be hurt.”

Following the comment from the conservative radio host, KNUS Vice President and General Manager Brian Taylor made the decision Wednesday evening to cancel the Chuck Bonniwell and Julie Hayden show, according to a station employee.

It’s not clear if he is employed with the Salem Media Group-owned station or works as an independent contractor. His current status with KNUS is unknown.

The station released the following statement on its website:

“Given the history of school violence that has plagued our community, 710 KNUS confirms that an inappropriate comment was made on the Chuck & Julie show by co-host Chuck Bonniwell. A programming decision was made to end the program immediately. Starting tomorrow, December 19, the 710KNUS, 1-4pm weekday time slot will feature the Salem Network show, America First, hosted by Sebastian Gorka.”

This article was written by Robert Garrison for KMGH.