Boris Johnson receiving oxygen treatments in ICU, not on a ventilator, reports say 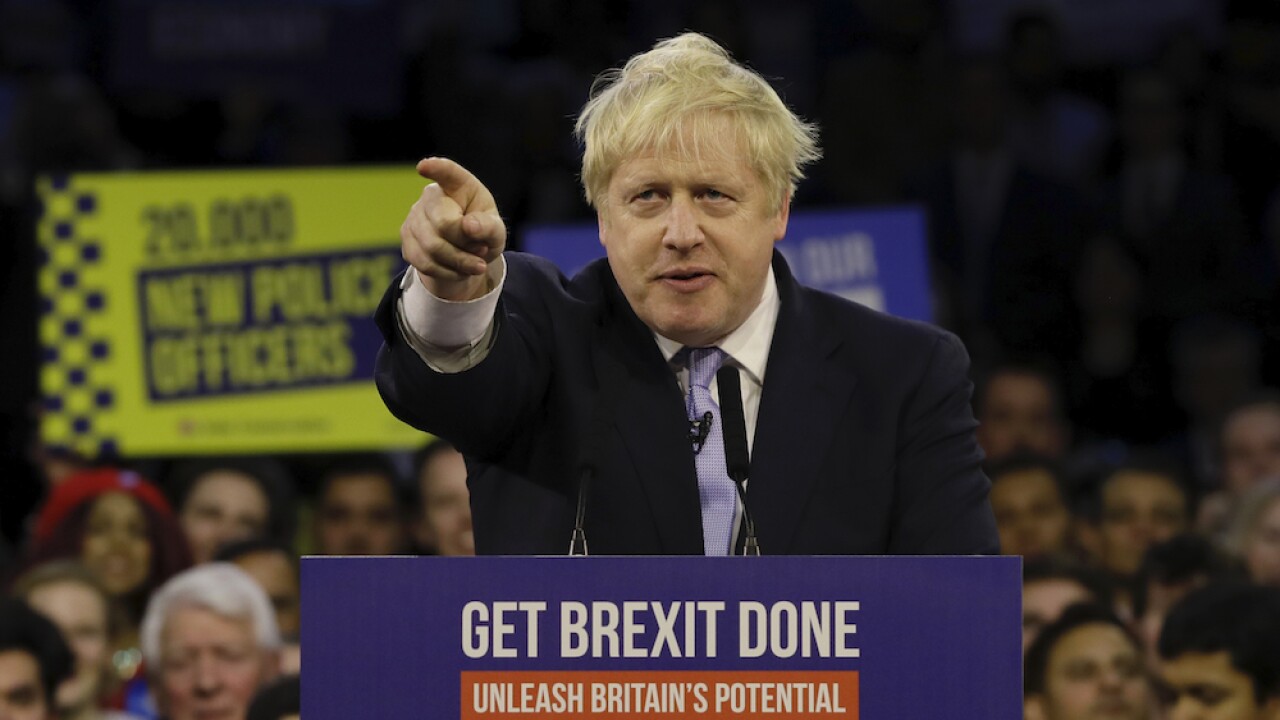 UK Prime Minister Boris Johnson is receiving oxygen treatments as he battles COVID-19 in a London hospital, according to Reuters, CNN and The Washington Post.

However, sources told CNN and Reuters that Johnson is not on a ventilator and continues to breathe on his own.

Johnson was moved to the ICU of St. Thomas hospital in London on Monday as his condition continued to deteriorate.

UK health officials confirmed on March 27 that Johnson had contracted COVID-19. After just over a week of continuing to govern with the disease, Johnson was taken to the hospital on Sunday.

According to CNN, the United Kingdom does not have a law that spells out the transfer of power in the event that a sitting Prime Minister dies. CNN says that Johnson has said he will deputize Foreign Secretary Dominic Raab to fill in as Prime Minister "where necessary."

Johnson's hospitalization came hours after Queen Elizabeth II gave a rare televised address to the nation regarding the coronavirus and the UK's response.