Michael Che, SNL star, says his grandmother has died of the coronavirus 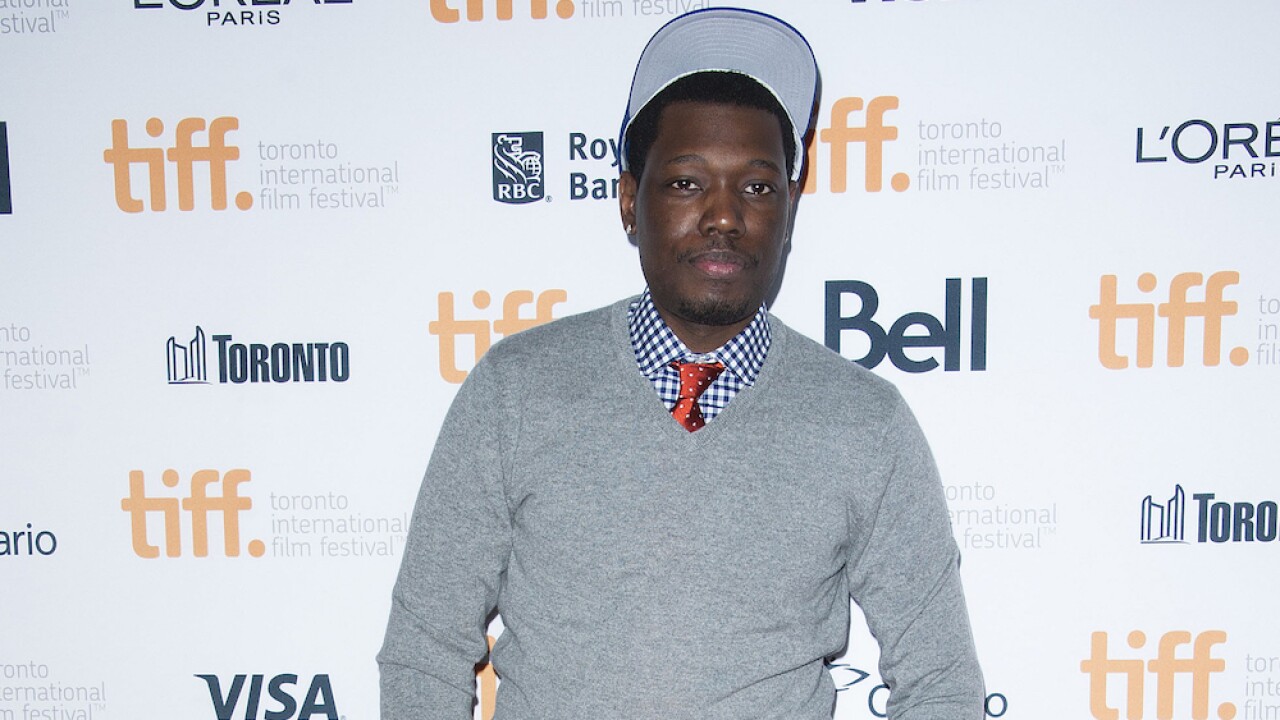 SNL's Michael Che said in an Instagram post on Monday that his grandmother had died of COVID-19.

"im doing ok, considering," Che wrote in a post entitled "open letter, by michael che." "im obviously very hurt and angry that she had to go through all that pain alone. but im also happy that shes not in pain anymore. and i also feel guilty for feeling happy."

The letter continues for nine pages.

"to anybody thats lost someone to this virus like i have, i donrt have to tell you how much it hurts. but just know that we will make it through this. but then again, maybe we wont! this could be IT! i freaking out," Che wrote.

Che, who grew up in New York, has been a part of SNL since 2013 when he joined the show as an actor and writer. A year later, he became the first African-American to host the show's "Weekend Update" segment.

Production has been halted on SNL since March 16.