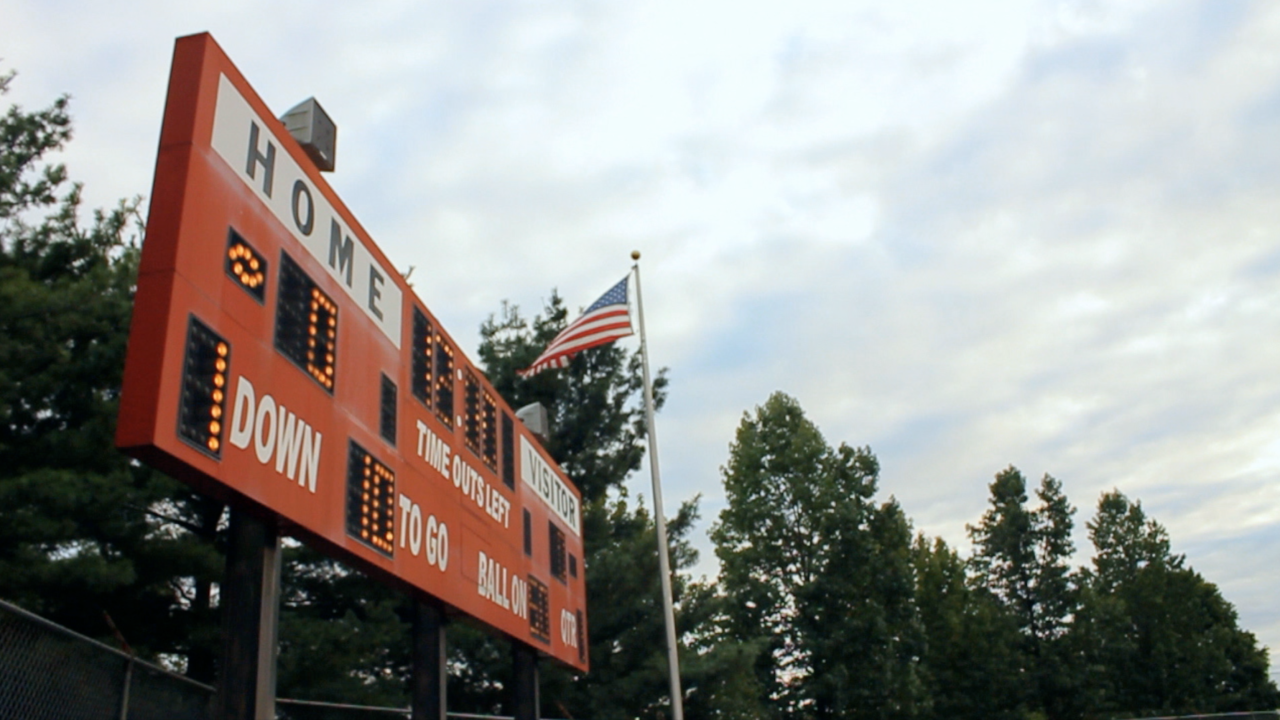 While fans are wondering whether the upcoming football season will be played, coaches and equipment companies are making sure a very important piece of the puzzle is ready and up-to-date.

Helmets--they’re one of the only pieces of equipment across any industry that has to be reconditioned and recertified.

“Reconditioning is happening all year round,” said Tony Beam, executive director of the National Athletic Equipment Reconditioners Association, or NAERA. "Football helmets, lacrosse helmets, softball helmets, you name it. But this certainly is the biggest time frame we have football into the reconditioning facilities."

The process is there to keep football players--from kids to the pros--safe from head injuries. NAERA oversees equipment reconditioning.

“Last year, we did just under 2 million helmets,” Beam said, referring to football helmets. “People see the end product on the field, the nice bright, shiny helmet the players are wearing.

"But if you saw the condition they came in at the end of the year.”

Like most industries, the COVID-19 pandemic put a halt to reconditioning facilities for a number of weeks. So we asked Beam if this might cause a delay in players getting their helmets back.

“Instead of months ahead, they’re going to have them weeks ahead, depending on when they had gotten their equipment in, the rotation it was in in the condition facility, and when they were able to receive it back at their school,” Beam said.

“Like most businesses and most people, the coronavirus pandemic has impacted Riddell’s production. Our facilities were closed for a number of weeks. Fortunately, we’re almost entirely reopen and back to nearly full capacity again, but there was a disruption for a few weeks while the stay-at-home orders were in place,” explained Thad Ide, senior vice president of Research and Product Development at Riddell.

Riddell is the largest manufacturer and recertifier of football helmets. Ide said he’s confident their facility will get helmets back out on time.

“We’re optimistic that we’ll get everyone's equipment back to them in time for them to start playing football this fall,” Ide said.

However, Beam said that might not be true for every facility as they reopen and catch up on production.

“Everybody is going to get their stuff back, but it's certainly going to be a little bit of a different time frame now,” he said.

It depends on other factors, too, like when coaches sent their helmets in, and what age group they serve.

“The most amount of helmets that are out there are high school and youth helmets. There's just more of those entities there,” Beam said.

High school coaches send helmets and gear in every year to be reconditioned. Schools and districts pay for the parts that need to be fixed, and replace any helmets that are more than 10 years old, the expiration date according to NAERA.

“Ours was grabbed, maybe in March, so I don't know yet if that’s going to affect our fleet of helmets coming back yet for the season,” Jerald Pierucci, a high school football coach in Shafter, California, said. “We’re praying that we have a season.”

Pierucci has been a high school football coach for over 20 years.

“Right now, we’re kind of in limbo as high school coaches, and I know youth is even worse,” he said, referencing his friend who is a youth coach. “He’s really worried that he won’t have any equipment to hand out to his kids even if they have a season.”

“For us, specifically, we started the process right when the season ended. So, the majority of our schools have already completed the process and gotten their helmets back. I have one school that I know of that’s in the process of trying to arrange delivery,” Higel explained.

That raises another issue in the usual chain of events that COVID-19 has impacted. Helmets are sent back, but no one is there to receive them due to schools being closed.

“A lot of it really is ready to be shipped, but they couldn't ship it because there's nobody at the school districts to receive it,” Ide explained. “Because most schools were closed.”

The National Federation of State High School Associations released guidelines this week about returning to sport, mentioning schools need to send in equipment immediately and delivery arrangements should be made to avoid confusion.

“I think high school football coaches are very optimistic about the season starting. It’s what they do, it’s what they love. They’re anxious to get back to work, back to coaching kids, and back to playing football again,” Ide said.

“Every coach in America, minus the ones that are actually getting to start in June, is going through the same thing,” Pierucci said.