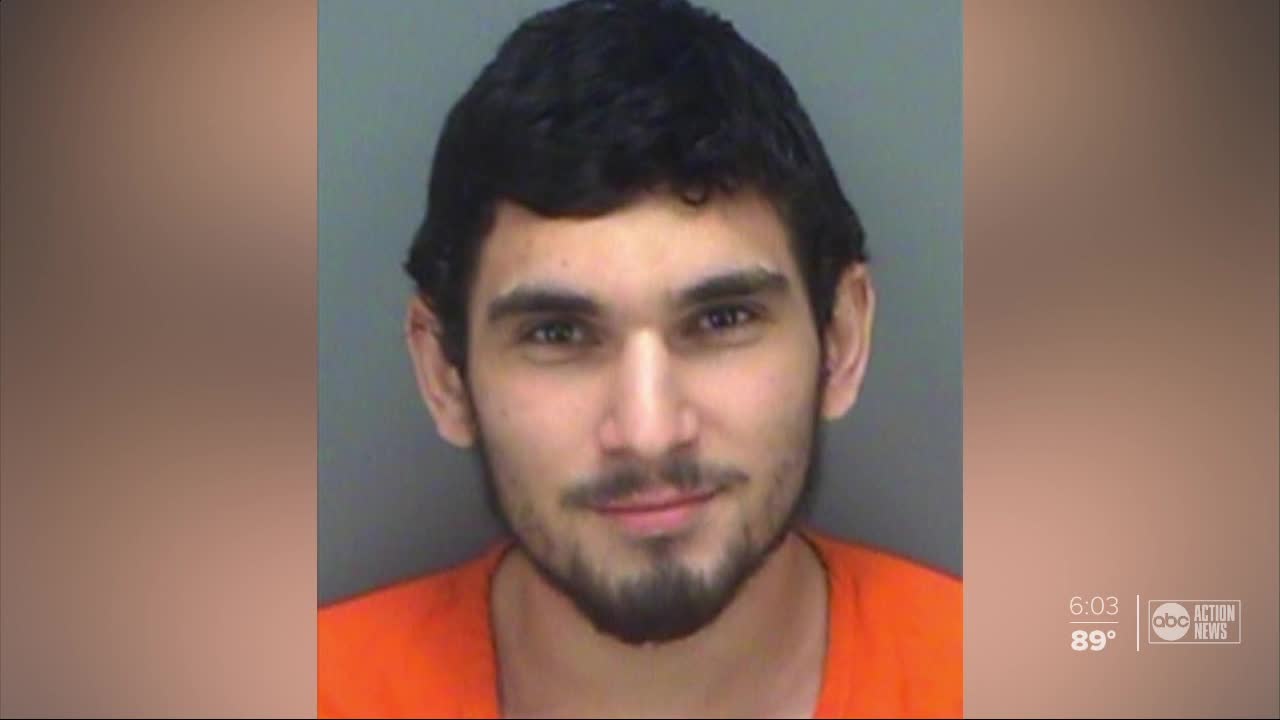 A Tampa man is facing federal charges after federal investigators say he plotted a possible mass shooting and tried to give "material support" or resources to ISIS. 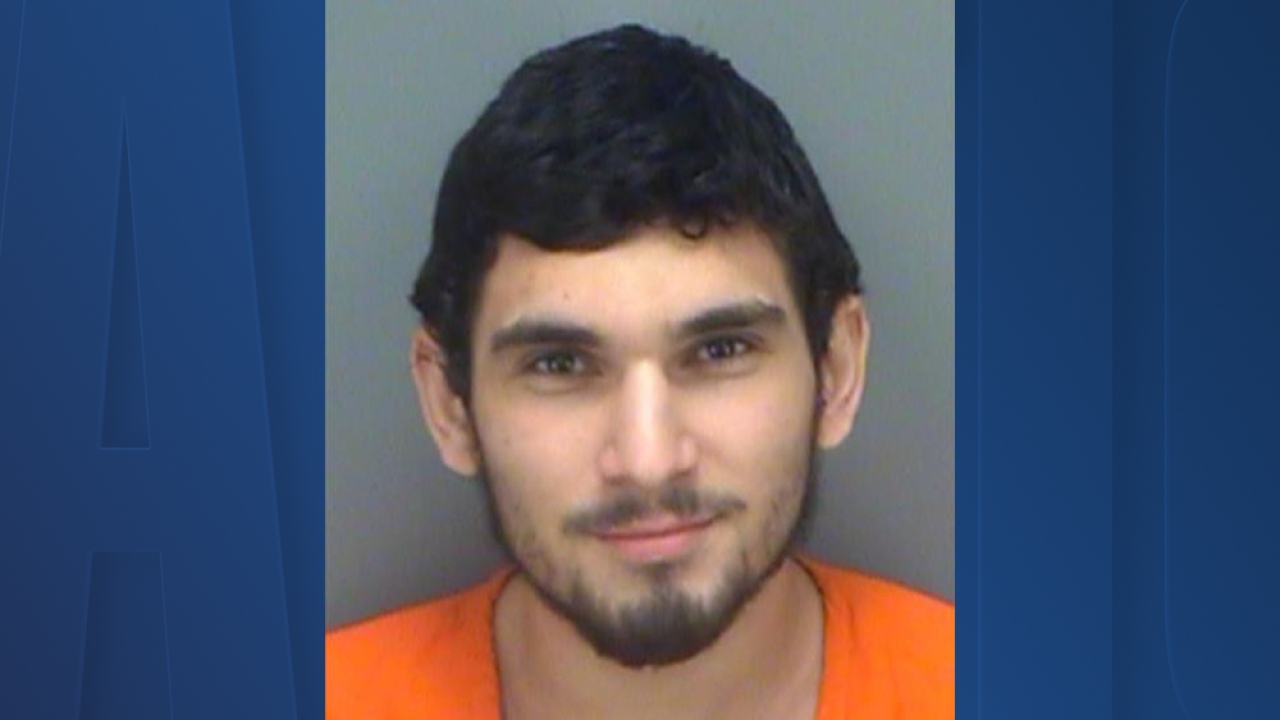 TAMPA, Fla. -- A Tampa man is facing federal charges after federal investigators say he plotted a possible mass shooting and tried to give "material support" or resources to ISIS.

According to the U.S. Department of Justice (DOJ), 23-year-old Muhammad Momtaz Al-Azhari was an ISIS supporter who was plotting an attack on behalf of the terrorist organization. Al-Azhari had previously acquired a Glock pistol and a silencer and had "expressed admiration for Pulse nightclub shooter Omar Mateen" and was looking to "carry out a similar mass casualty shooting," according to the DOJ.

Al-Azhari had researched and looked into potential targets in the Tampa Bay area, including Honeymoon island, the DOJ said. He had also rehearsed parts of an attack and the statements he would make during an attack, according to the DOJ.

FBI agents arrested Al-Azhari on Sunday, May 24, after he was carrying weapons he was going to use in a future attack, according to a press release from the DOJ.

Al-Azhari is charged with attempting to provide material support or resources to a designated foreign terrorist organization, the DOJ said. If convicted, Al-Azhari faces a maximum penalty of 20 years in federal prison.

“We are working every day to protect our communities at all costs. It’s disturbing to think of the actions Muhammed Momtaz Al-Azahari may have been able to carry out had it not been for our coordinated efforts.

I commend our federal, state and local partners in law enforcement whose hard work resulted in this arrest and charge. By working together, we are sending a strong message that terrorism of any kind will not be tolerated in Hillsborough County or our great country as a whole.”

The Pinellas County Sheriff's Office told WFTS reporter Haley Bull that Al-Azhair is in its custody but the Tampa-based suspect will face federal charges.

This story was originally published by staff at WFTS.