Dozens of journalists assaulted, arrested covering protests throughout the US 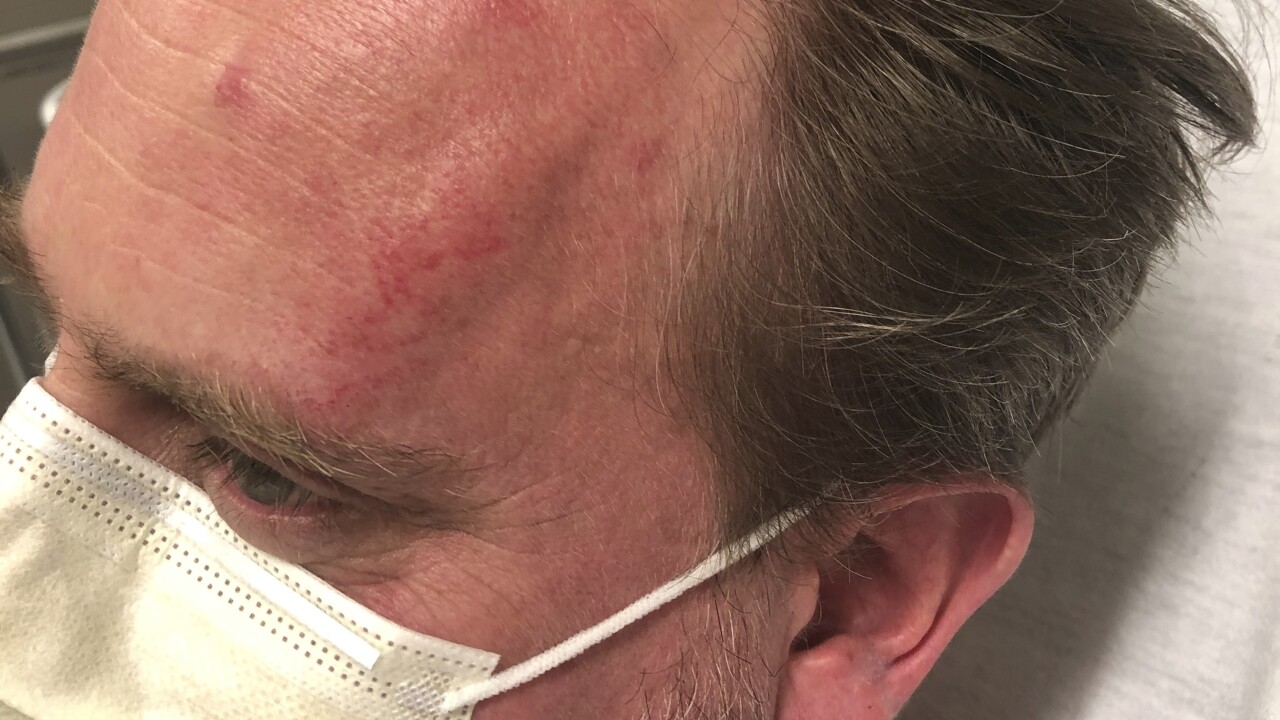 Those figures are according to research conducted by U.S. Freedom Tracker, which keeps a tally on incidents attacking the news media’s right to report. The group said on Monday that it generally documents 100 to 150 “press freedom violations” per year in the US. In just four days, that number is well over 100.

The group said that it is still investigating a number of other incidents, and it is possible that figure could increase in the coming days.

Of the 76 reported assaults on journalists, 80% were by police, either through physical encounters or being shot at.

There have been a few notable incidents in recent days, including a group of CNN reporters getting arrested in Minneapolis on Friday; a Louisville TV journalist being shot at with projectiles by police; reporters from Fox News being attacked by protesters in DC; and an MSNBC reporter being attacked on Saturday.

Adam Symson, the CEO of the E.W. Scripps Co., which is the parent company to this station, decried the assault on press freedoms in a memo to employees on Monday.

“I am greatly alarmed at the violence and hostility targeting news media, by both police and protestors,” Symson said. “I want to acknowledge that this feels like a new and unexpected dynamic. The targeting of journalists is unacceptable and inexcusable, and we will defend our right to report the news.”