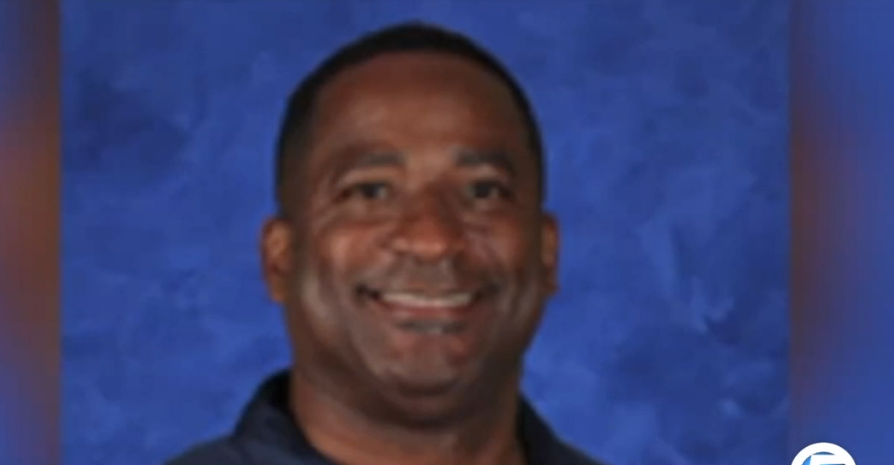 A school investigation recommended the district had "just cause" to fire former Spanish River principal William Latson. Wednesday’s vote made that a reality. And now the CEO of the Jewish Federation of South Palm Beach County says this is a reminder for educators to stick to the facts. 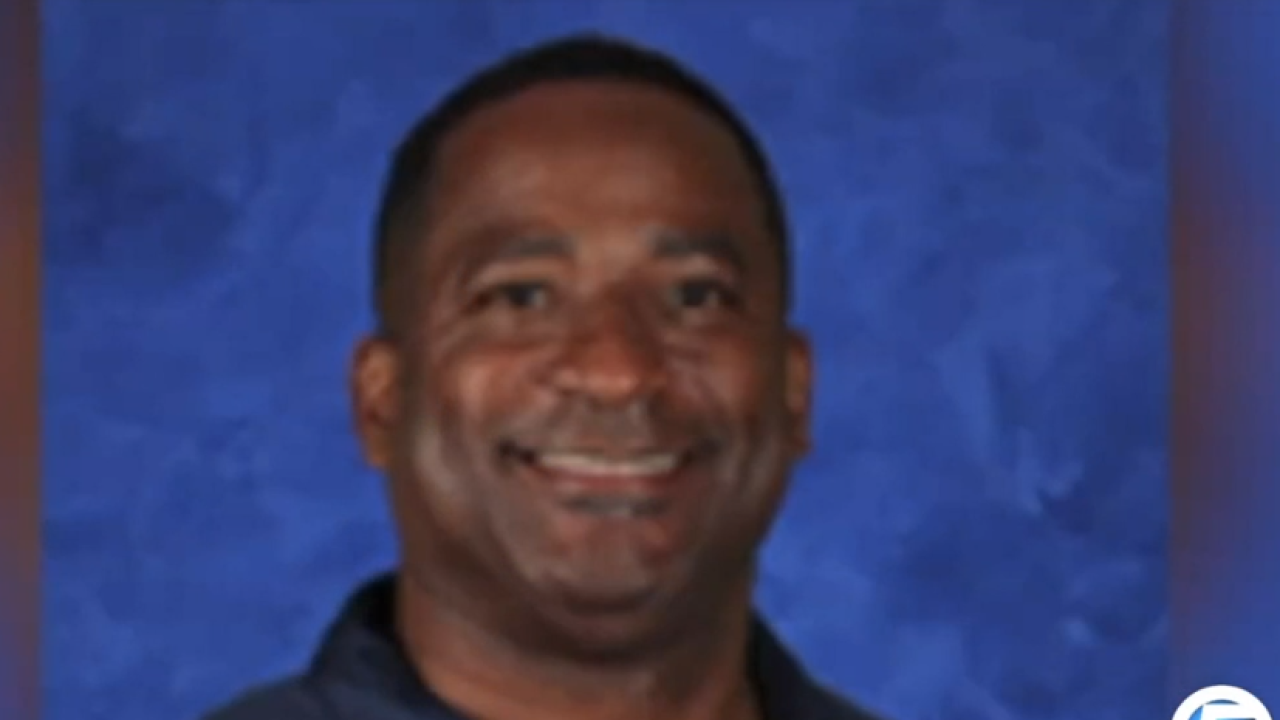 PALM BEACH COUNTY, Fla. — The Palm Beach County School Board voted Wednesday afternoon to fire the former principal of Spanish River Community High School in Boca Raton after he made controversial comments about the Holocaust.

The School Board voted to terminate William Latson in a 5 to 2 decision.

In July, Latson was removed as principal and reassigned after emails surfaced from 2018 that showed him telling a parent he could not say the Holocaust was a factual, historical event.

"I can't say the Holocaust is a factual, historical event because I am not in a position to do so as a school district employee," Latson told a parent in an email. "Not everyone believes the Holocaust happened."

During a school district investigation, documents showed Latson took a vacation to Jamaica the day that local and national news agencies published reports of the email.

Latson did not respond to calls and text messages from the district's deputy superintendent of schools, but he was able to send an email to his staff, defending himself.

In that email to school staff members, Latson wrote:

"I have been reassigned to the district office due to a statement that was not accurately relayed to the newspaper by one of our parents. It is unfortunate that someone can make a false statement and do so anonymously and it holds credibility but that is the world we live in."

The investigative report recommended the district has "just cause" to fire Latson after he violated several district policies.

However, Latson's attorney said the investigation was not necessary. His argument was that the district did not punish Latson in 2018 when administrators were first made aware of the email exchange he had with the parent.

Latson's termination will take effect on Nov. 21. However, he has until that date to file an appeal. When asked if he would file an appeal, Latson did not issue a response.

"There's no victory here," said Matthew Levin, the president and CEO of Jewish Federation of South Palm Beach County. "If principals and teachers are given the freedom to deviate from a history book then we can deviate from anything."

It's now a significant lesson learned, that Levin says holds leaders and influencers in all South Florida communities accountable.

This story was originally published by Arthur Mondale on WPTV in West Palm Beach, Florida.