Georgia reporter responds after being groped by runner on live TV: 'Do better' 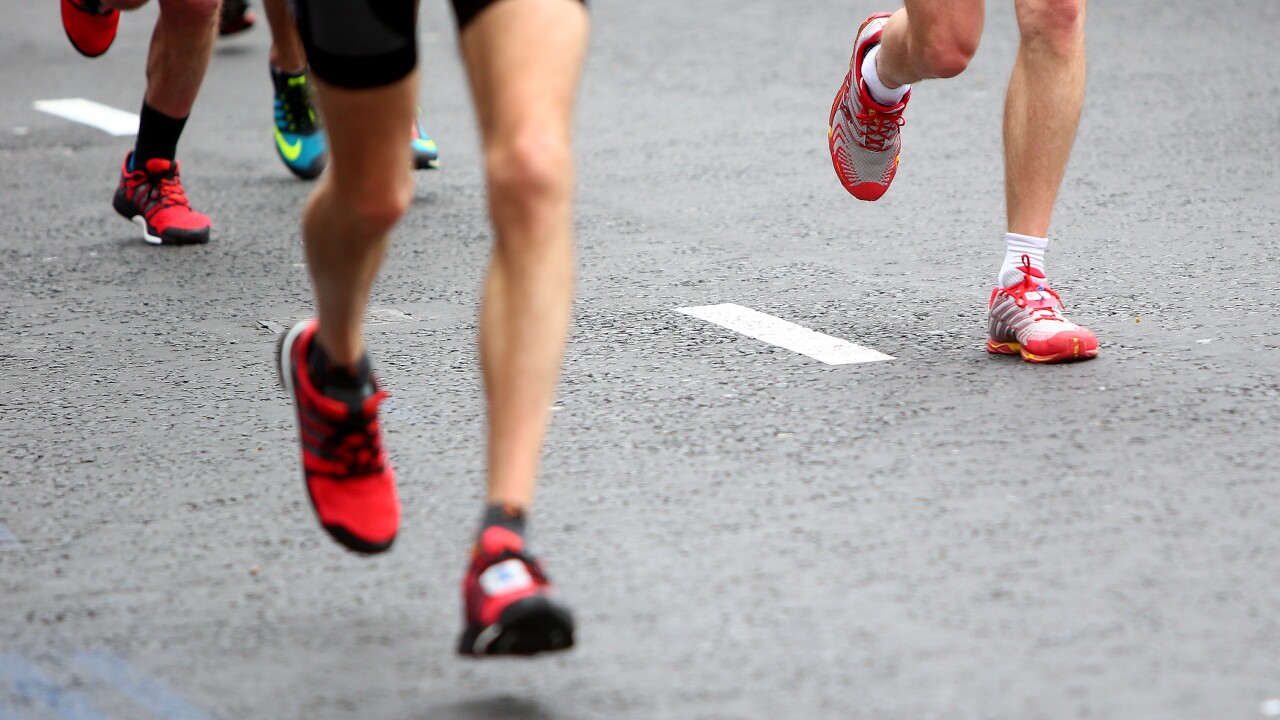 SAVANNAH, Ga. – A Georgia reporter was groped on live television while reporting on a running event on Saturday.

At the time of the incident, Alexandrea Bozarjian was covering the annual Enmarket Savannah Bridge Run, during which runners make their way across the Talmadge Bridge.

In a video posted to social media, several runners are seen posturing for the camera, some getting so close that Bozarjian looked visually uncomfortable.

One man ended up taking things too far, smacking the reporter’s backside while jogging past her. Immediately afterwards, Bozarjian appears to take a minute to collect herself and then continues her report.

Later on Twitter, Bozarjian called out the groper, saying “To the man who smacked my butt on live TV this morning: You violated, objectified, and embarrassed me. No woman should EVER have to put up with this at work or anywhere!! Do better.”

To the man who smacked my butt on live TV this morning: You violated, objectified, and embarrassed me. No woman should EVER have to put up with this at work or anywhere!! Do better. https://t.co/PRLXkBY5hn


Many have chimed in online, condemning the man’s actions, including the director of the Savannah Sports Council, who said “This will not be tolerated at our events. Glad we have race bibs and photos for easy identification.”

The Savannah Sports Council has said the man is now banned from participating in its races, according to NBC News.

A spokesperson for the Savannah Police Department told NBC News that officers have been in touch with Bozarjian and they’re discussing how to move forward with the case.