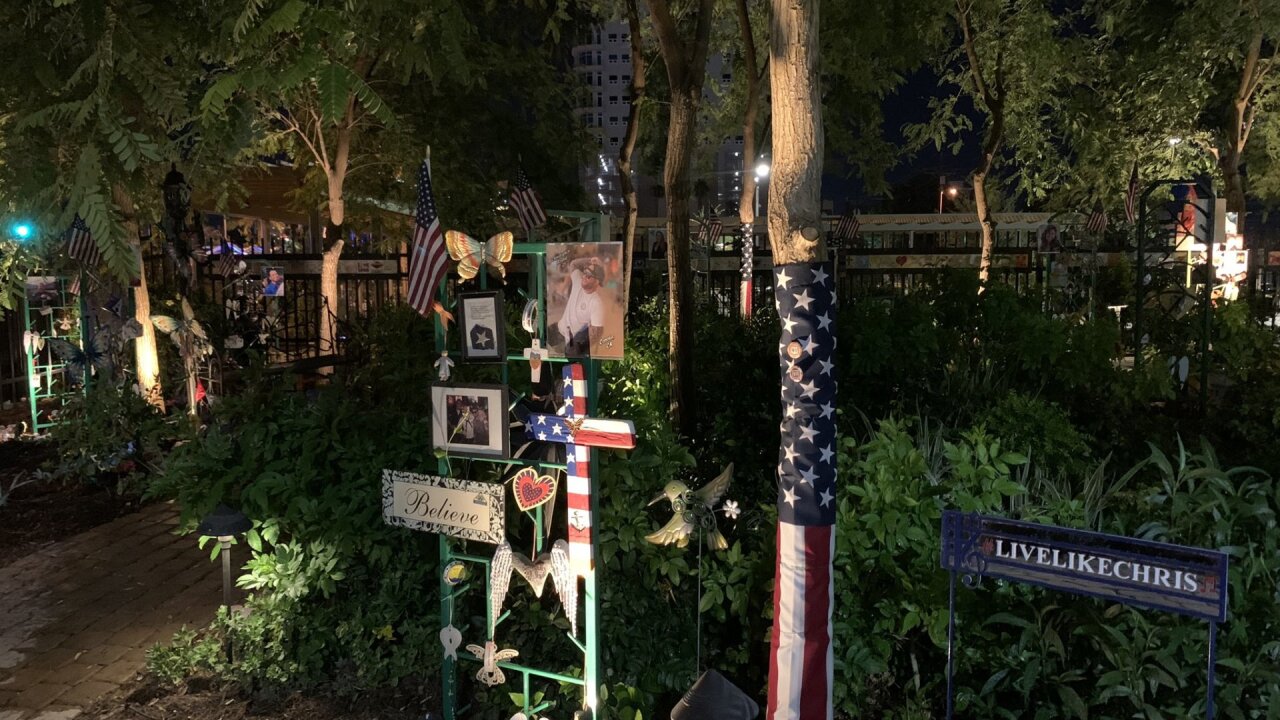 Thursday marks the third anniversary of a mass shooting that left 58 people dead and more than 800 people injured.

On Oct. 1, 2017, a gunman in his hotel room at the Mandalay Bay fired into a country music festival across the Las Vegas strip, killing 58 people and injuring 411 others. A total of 867 injuries were reported at the scene.

The city will mark the anniversary with a sunrise memorial. Clark County and the Las Vegas Metropolitan Police Department will co-host the annual event with the Clark County Fire Department and the Resiliency Center to honor the lives of the 58 victims who were lost.

Social distancing requirements are in place during this year's event due to the COVID-19 pandemic.

Watch the ceremony in the player below.