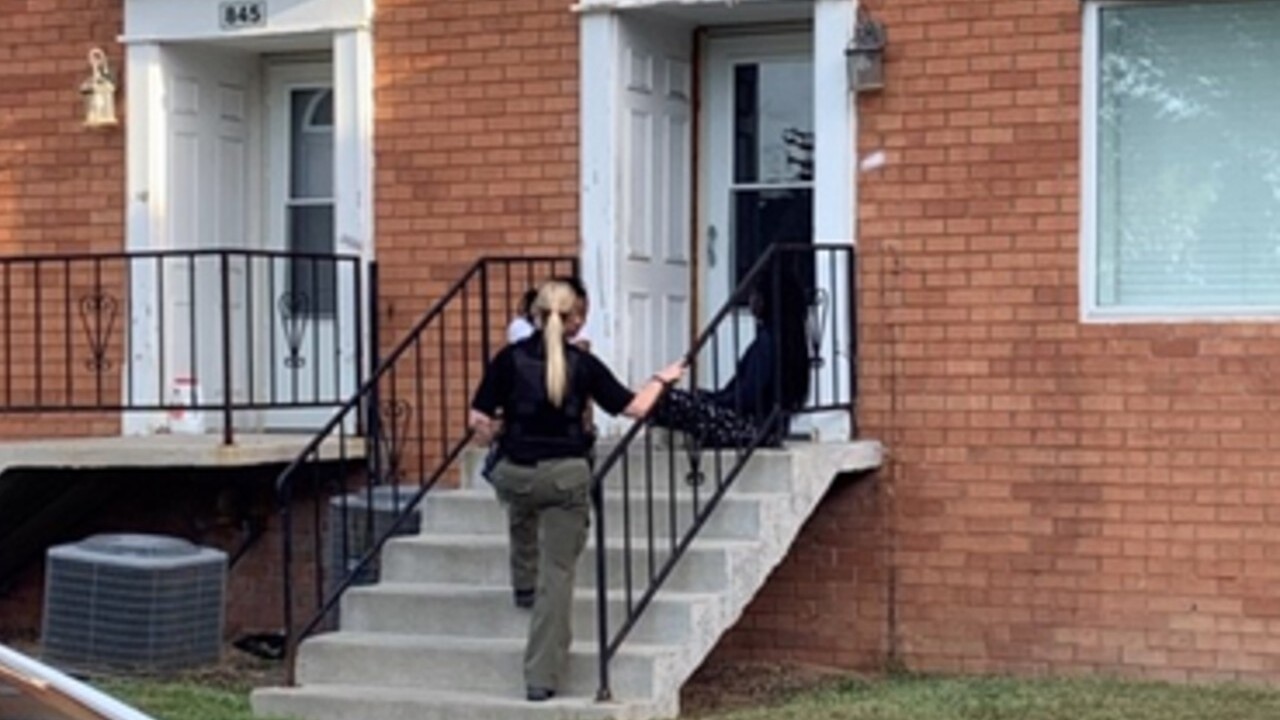 INDIANAPOLIS, Ind. -- Eight missing children were rescued in a five-day rescue operation in the Indianapolis area, according to federal authorities.

The children saved in "Operation Homecoming" are between the ages of 6 and 17 years old, according to a press release from the U.S. Marshals Service’s Southern District of Indiana.

Authorities said the children "were considered to be some of the most at-risk and challenging recovery cases in the area, based on indications of high-risk factors such as victimization of child sex trafficking, child exploitation, sex abuse, physical abuse and medical or mental health conditions."

One arrest of an adult subject was made with charges including alleged crimes related to parental kidnapping, intimidation, weapons possession and custodial interference.

The children were turned over to the Indiana Department of Child Services for victim assistance and placement.

Federal authorities worked with other law enforcement groups, including Indianapolis police and the National Center for Missing and Exploited Children.

“The Marshals are committed to assisting state and local agencies with locating and recovering endangered missing children to help prevent their falling victim to crimes of violence and exploitation,” said Dan McClain, U.S. Marshal for the Southern District of Indiana. “The message that we wish to convey to the missing children and their families is that we will use every resource at our disposal to find you.”

This story was originally published by Thalia Brionez at KXXV.

(Copyright 2020 The Associated Press. All rights reserved. This material may not be published, broadcast, rewritten or redistributed.)