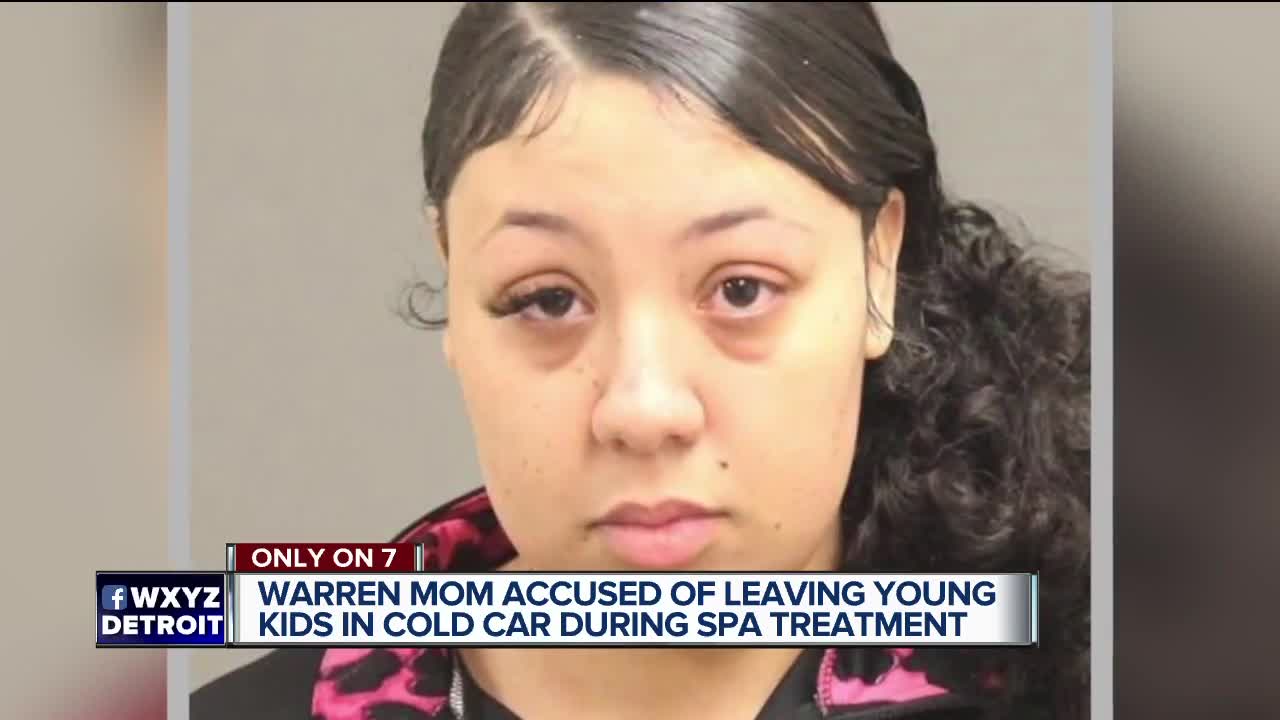 A Macomb County mother is facing child abuse charges for allegedly leaving three young children in a freezing car while getting a spa treatment. 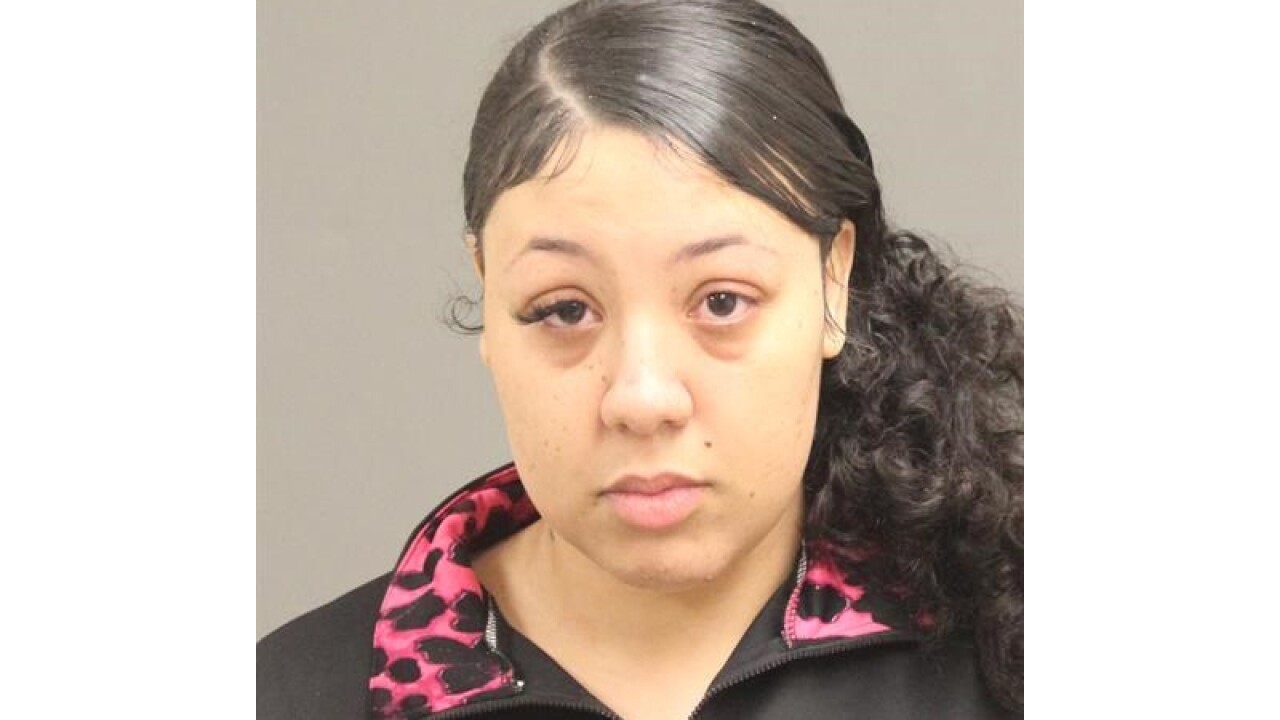 A mother in Michigan is facing child abuse charges for allegedly leaving three young children in a freezing car while getting a spa treatment.

Ericka Campbell, 23, was arrested Monday night for leaving her children unattended. She allegedly went inside a private spa at a Warren home.

The children are 9 months old, 3 years old and 11 years old. They were left inside the locked car in 32-degree weather. Eventually, the 11-year-old called police.

When they arrived, police say Campbell refused to come out until her eyebrows were done.

She was handcuffed and her kids turned over to their grandmother. Child Protective Services is investigating.

Police say she didn't think she'd be in the home for that long, and didn't think it was necessary to bring them inside.

“It says 32 degrees. 6:30 at night. It’s dark out. The 11-year-old says her sister went in the house and she doesn’t know why," Macomb County Prosecutor Eric Smith said. "She hasn’t seen or heard from her in over an hour. They knock on the door and the homeowner says, 'yeah, she’s here. She’s getting a spa treatment.'”

Campbell was charged and is currently out on bond.

This article was produced by WXYZ .