More than 150 people may die on the roads over the New Year's Eve holiday, safety organization says 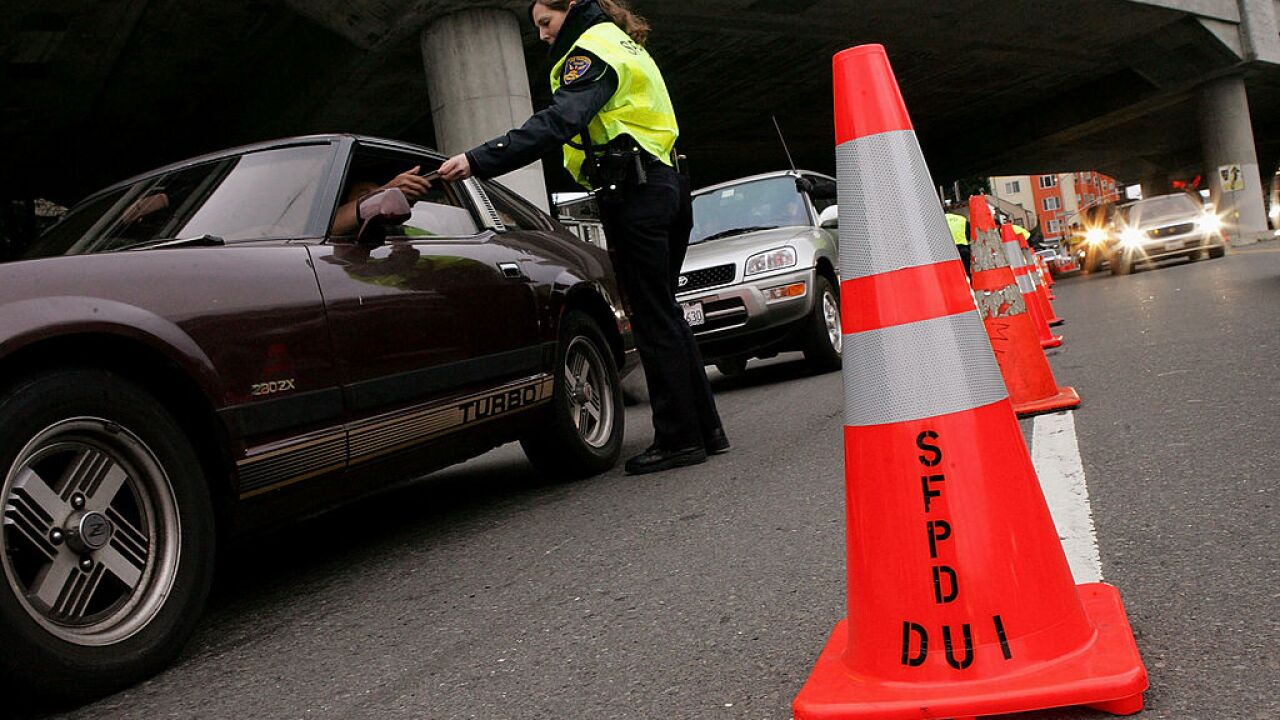 When you're celebrating this New Year's Eve, keep in mind the potential for road accidents. According to the National Safety Council's estimates, 163 people may die on U.S. roads over the New Year's Day holiday period.

The safety organization releases road fatality estimates for major holidays, when people are typically traveling and often drinking alcohol. During the 2018 New Year’s Day holiday period, 39% of fatalities involved an alcohol-impaired driver, according to the organization.

"Holidays traditionally are a time of travel for families across the United States," the National Safety Council says on its website. "Many choose car travel, which has the highest fatality rate of any major form of transportation based on fatalities per passenger mile. Holidays also often are cause for celebrations involving alcohol consumption, a major contributing factor to motor vehicle crashes."

In 2020, New Year’s Day falls on a Wednesday, so the holiday period extends from 6 p.m. Tuesday, December 31 to 11:59 p.m. Wednesday, January 1. During this time, the NSC estimates more than 160 people will die in road fatalities.

In addition, the nonprofit estimates there will be 18,600 nonfatal injuries that will result from crashes over the New Year's Eve holiday period.

So how can you stay safe? The National Highway Traffic Safety Administration is reminding people of three important things ahead of the New Year's Day holiday.