New Hampshire diners may hold the key to voters' hearts

Voters get up close and personal with candidates

New Hampshire Diners are may hold the key to voters hearts 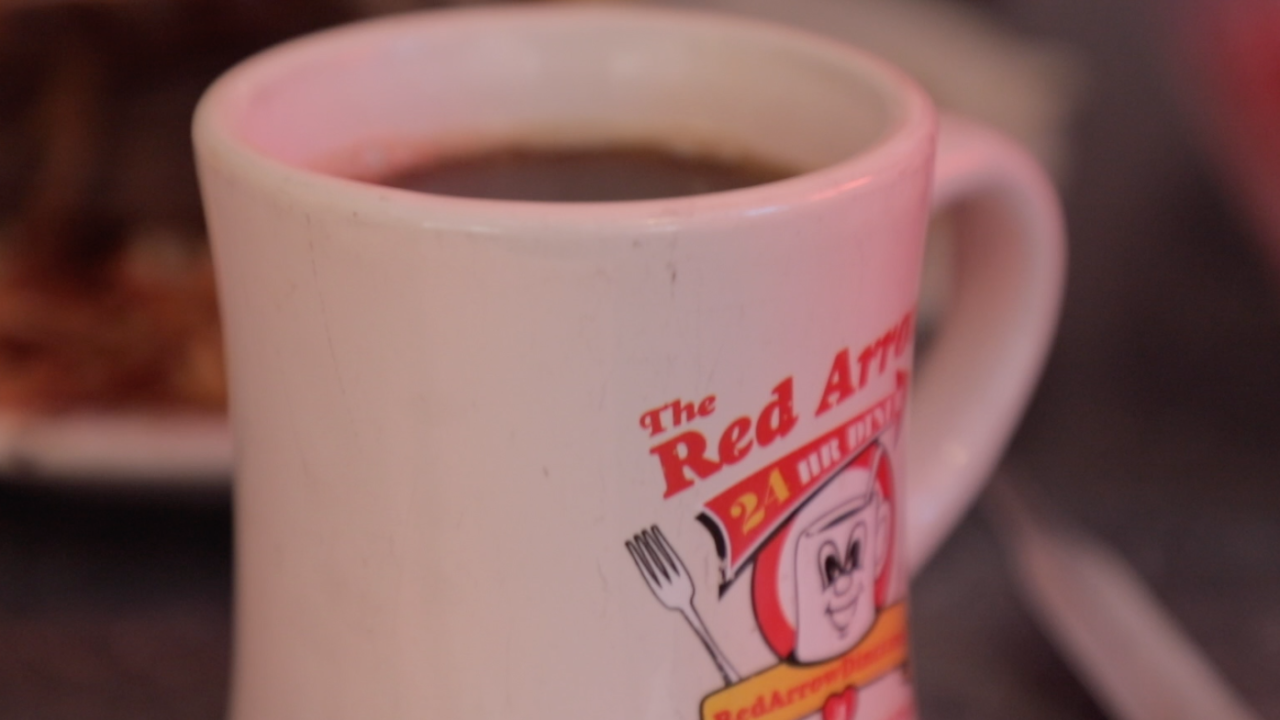 When it’s cold, wet, and snowy, you might expect people to be taking it easy. But in Manchester, New Hampshire, it’s about as busy as it will be for the next four years.

“You know New Hampshire is in the spotlight,” said Carol Lawrence, owner of the Red Arrow Diner.

Even people outside the state are coming here ahead of the primary.

“I’ve always been interested in the primary and in the process, and I wanted to see how it works on the ground,” said Arthur Washington, who came from Westchester, New York to watch the primary play out in person.

Move over Iowa, it’s primary season, and these voters are about to put candidates through the wringer.

“It’s a bit of a proving ground for these candidates,” said New Hampshire voter Michael Zlotowicz.

“I said, I’ve lived longer than you have. Here I have some advice. As a mother, as a former teacher as a human being, you should try this. So, yeah,” said voter Kim Hughes on her advice to candidates.

And nearly everyone you talk to has a story about a candidate.

“Few of the candidates get behind the bar and start serving drinks,” said Pappas.

Lawrence has owned the Red Arrow Diner since the early 80s. The diner has been a famous stop for presidential candidates over the years, including Bill and Hillary Clinton, Donald Trump and Barack Obama.

"Donald Trump? Oh I remember that one perfectly well," Lawrence said. "He got a burger. I served it to him, which was really cool. I got to hand it to him and he sat there and he ate, like, the whole thing."

A little more than a mile down the road, you’ll find the Puritan Backroom, a mainstay for candidates and their staff to get some food and maybe a drink. Arthur Pappas is the third generation owner, and by his estimation, he’s met hundreds of people vying for a seat behind the resolute desk.

“Every candidate you meet is better in person than you can imagine what you see on television. Genuine, nice people, working hard for their cause,” said Pappas.

While he enjoys meeting most of them, there have definitely been some standouts.

“Unexpected people that you never think can get anywhere end up becoming president,” he said.

After the New Hampshire Primary, the stages get bigger and there are more people to meet than time allows. The size of of a candidate's staff balloons, and suddenly, what used to be a few minutes over coffee, is a couple seconds and a handshake.

“This is the one-on-one meeting with a candidate you can get,” said Pappas.

That’s why people in New Hampshire enjoy their time with candidates and do their best to get to know them. Because before you know it, it will be 2024 and there will be a whole new bunch to get to know.

“It does, you know, it happens sooner and sooner every single time. It’s fun, we like it,” said Lawrence.