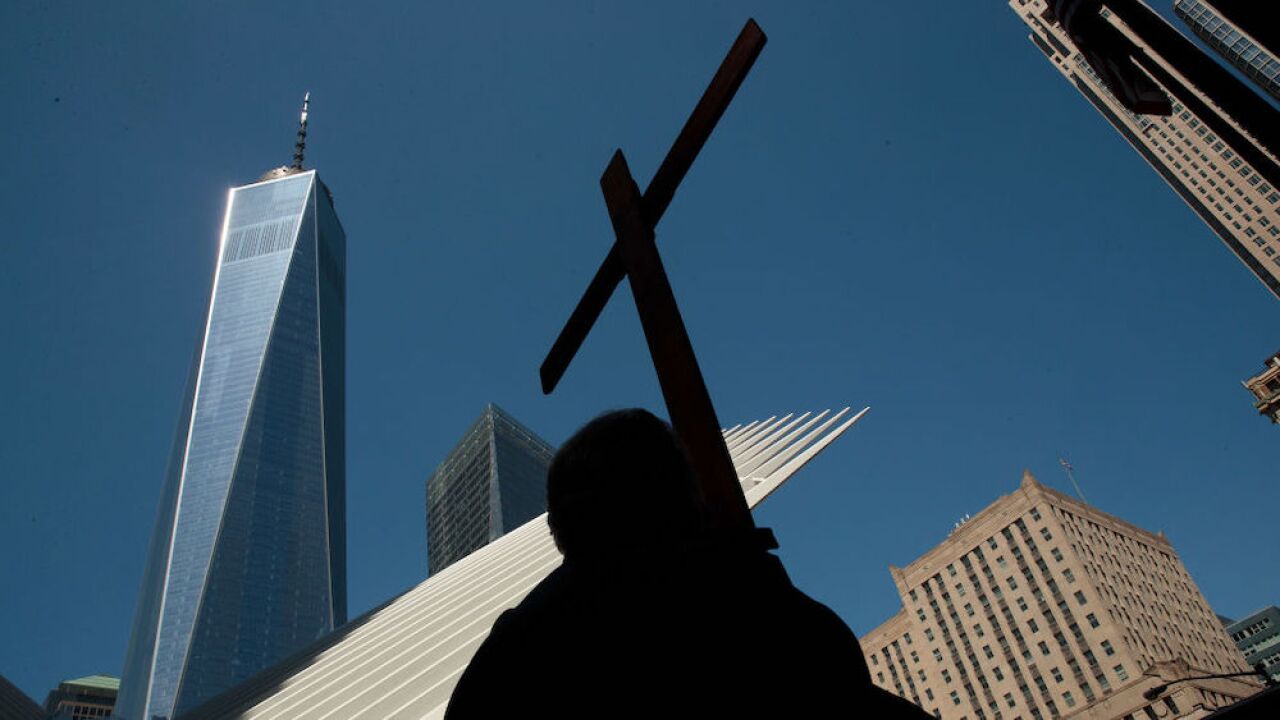 On Wednesday, the Department of Labor announced a new rule proposal that would allow organizations that contract with the federal government to make hiring decisions on the basis of religion.

"The rule reflects part of a very dangerous tide if you care about equality and if you care about separation of church and state," Louise Melling, deputy legal director with the ACLU, said on a call Wednesday with reporters according to ABC.

The law clarifies that the organizations may not hire based on race, gender, or any "other protected bases."

"Today's proposed rule helps to ensure the civil rights of religious employers are protected," Acting U.S. Secretary of Labor Patrick Pizzella said, according to the Department's website. "As people of faith with deeply held religious beliefs are making decisions on whether to participate in federal contracting, they deserve clear understanding of their obligations and protections under the law."

The new proposal comes after the Supreme Court sided with religious businesses in 2018 in a landmark case. The Court decided that a Colorado bakery owner's religious rights were violated when the state's Civil Right's Commission ruled the bakery had violated the civil rights of a gay couple by not baking the couple a wedding cake.