Next time, eat something before that cup of coffee 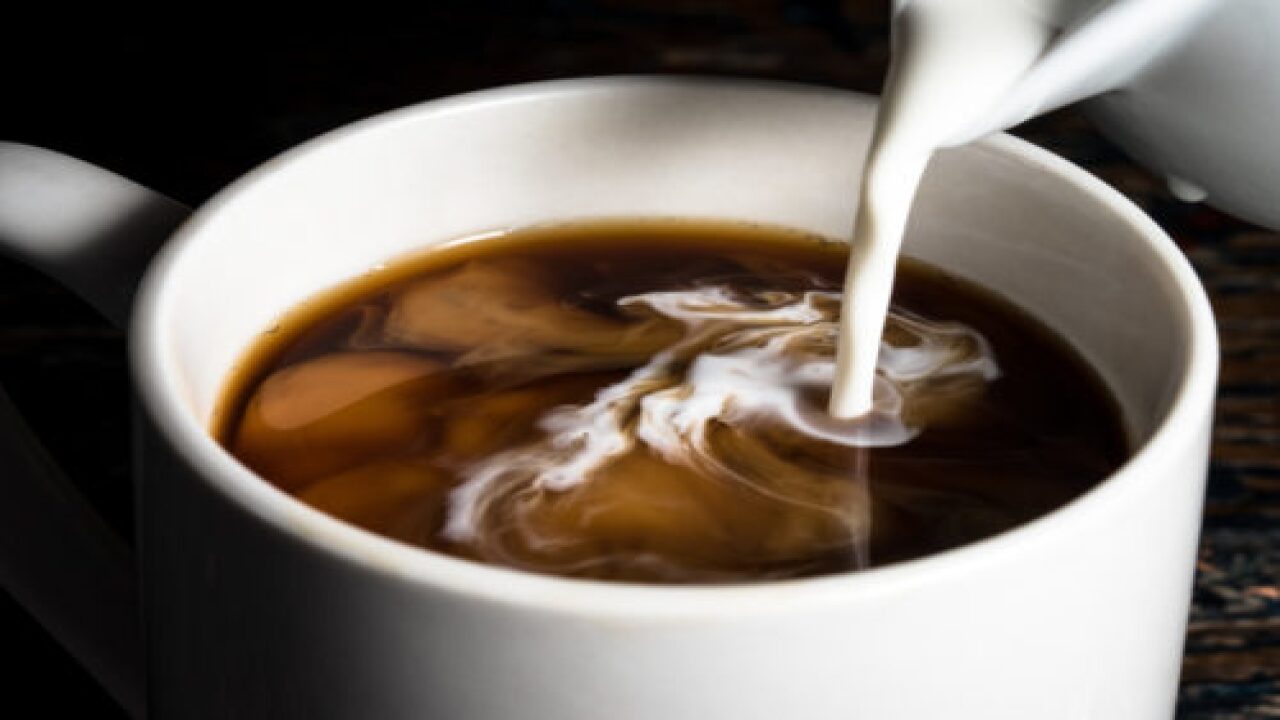 After a bad night’s sleep, most people reach for a large mug of black coffee. Researchers say that’s probably not a good idea.

Researchers at the University of Bath in the United Kingdom looked at the impact of having a bad night’s sleep and morning coffee. They found a cup of coffee on an empty stomach could impair control of blood sugar levels.

Some good news, the scientists, writing in the British Journal of Nutrition, say that one night of poor sleep has a limited impact on a person’s metabolism when compared to a normal night sleep.

However, drinking coffee first thing can have a negative effect on glucose metabolism by around 50 percent, researchers found.

“We know that nearly half of us will wake in the morning and, before doing anything else, drink coffee – intuitively the more tired we feel, the stronger the coffee,” said Professor James Betts, Co-Director of the Centre for Nutrition, Exercise and Metabolism at the University of Bath who oversaw the work.

Study participants underwent tests where they had either normal or disrupted nights sleep, followed by coffee or a glucose drink representing the calories in an average carbohydrate breakfast about an hour after they woke up.

Then their glucose and insulin levels were taken.

“Put simply, our blood sugar control is impaired when the first thing our bodies come into contact with is coffee especially after a night of disrupted sleep. We might improve this by eating first and then drinking coffee later if we feel we still need it. Knowing this can have important health benefits for us all,” Betts said.

Keeping blood sugar levels within a healthy range can reduce the risk of diabetes, heart disease and other diseases.