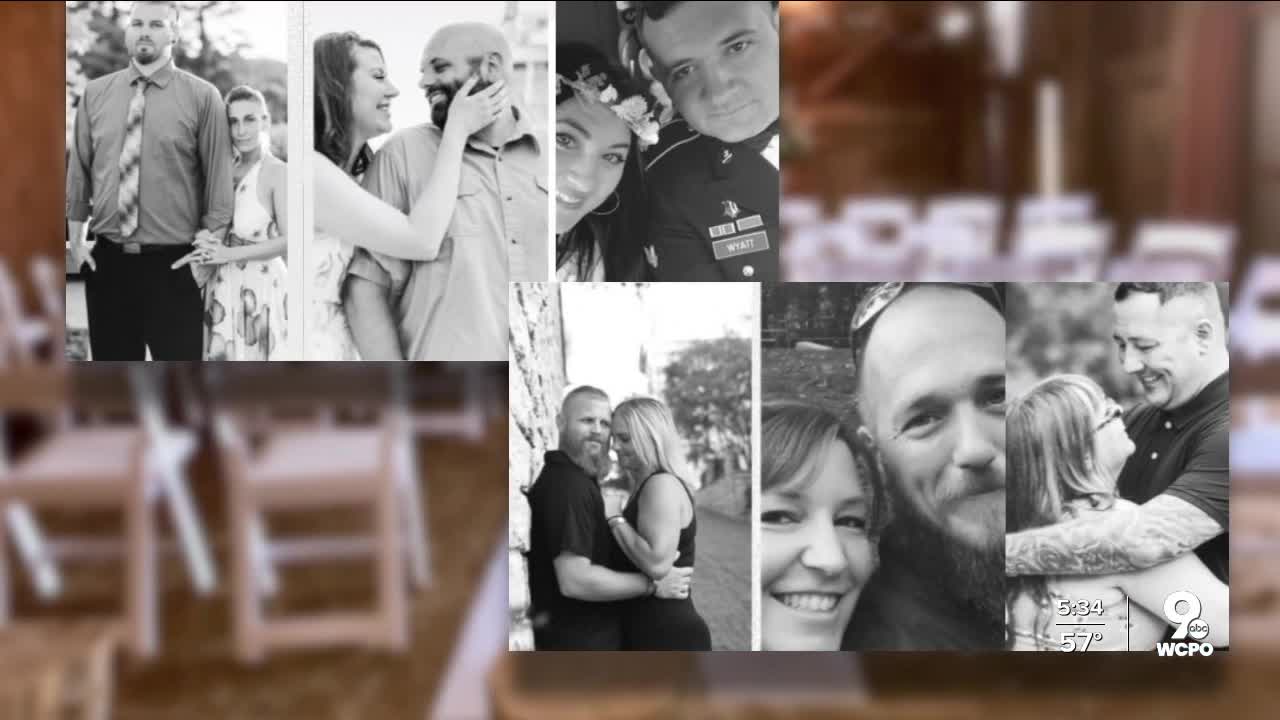 Love is in the air for this coming October at a small farm in Bethel, Ohio that focuses on selling quail eggs and other tasty farm creations like their bourbon based caramel. Woodbottom Quail Farms even has a saying, ‘Loving the Farm and Farming the Love.’ 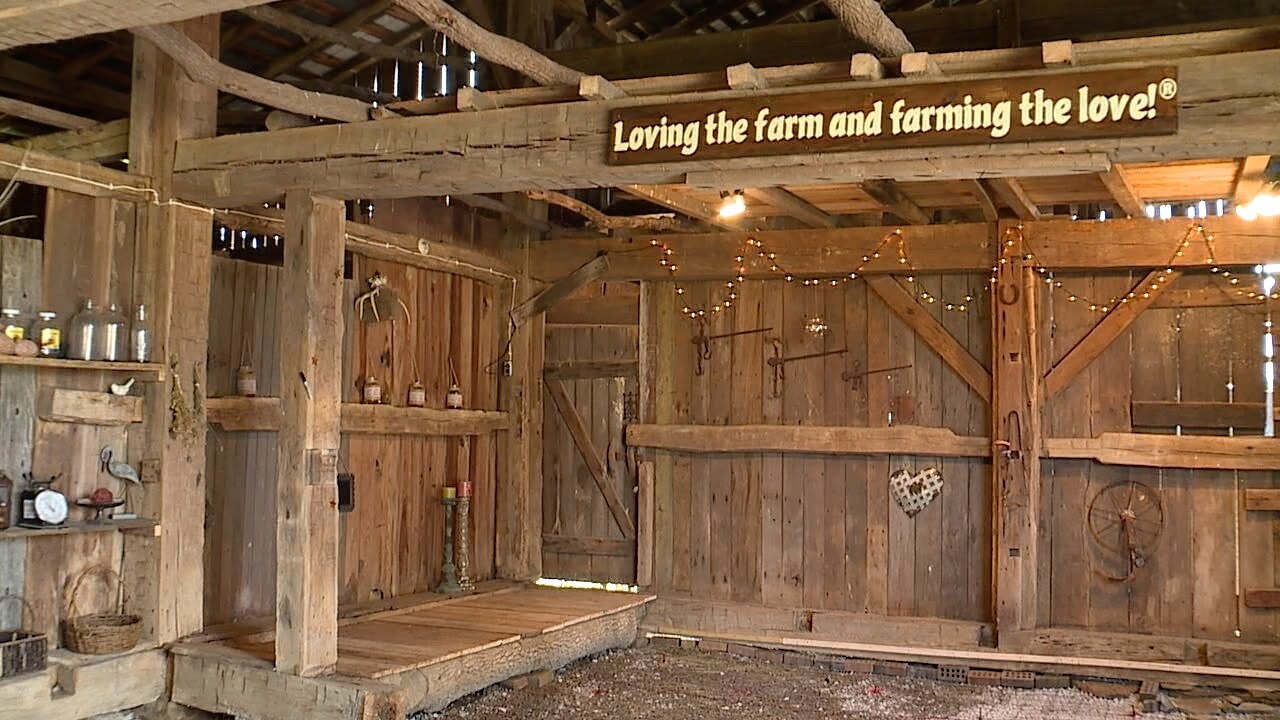 BETHEL, Ohio — Love is in the air at a small local farm that focuses on selling quail eggs and other tasty farm creations like their bourbon-based caramel.

Woodbottom Quail Farms even has a saying: "Loving the Farm and Farming the Love."

"Maybe be able to give someone something they might not have been able to have as nice otherwise," said farm co-owner Tom Segrist.

He and his wife, who goes by "M," both decided early in 2020 to offer up something special.

"I posted on Facebook, and then it was just announced that we're doing the weddings, you know, it's all-inclusive, everything's free," M Segrist said.

She said the response was incredible, with well over 100 couples writing their love story and submitting their application. The main qualifying point to receive the free, all-inclusive wedding inside their quaint farm barn: one person in the couple must be a military veteran.

Those gifts have come from veteran-based businesses across the United States who wanted to make the six couples' big days even more special. Some wedding gifts came from as far away as Alaska and Hawaii.

M Segrist said it was a challenge to whittle the stack of applicants down, but they chose each of the couples for specific reasons. She explains the reason for one of their choices.

"Jessica and David. They both have been married, they have kids, and then they come together later in life. And they're a very happy couple. It's like you can just look at them and see the love between them," she said.

David Neiheisel was an Army Combat Engineer and surprised his girlfriend, Jessica Rieck, with the engagement ring last Thanksgiving. He had his daughter do the honor.

"I had my youngest, Sadie, actually hand her the ring," Neiheisel said. "She said, 'Here, Daddy got you something.'"

Rieck said it was the last thing she expected.

She eventually realized the next step for their blended families meant walking down the aisle again.

After M posted about the free weddings for veterans, Jessica and David had several people give them a heads-up about the contest. After a couple of days they compiled their story and submitted it. Once they were contacted and told they were chosen as one of the couples, Jessica didn't believe it.

"We are those people that you never win anything, you never get picked," Rieck said. "And when we got notified — oh, this is real."

M Segrist plans to officiate a number of the ceremonies herself.

For Tom Segrist, it's a chance to help share what they have with others.

This story was originally published by Craig McKee on WCPO in Cincinnati.