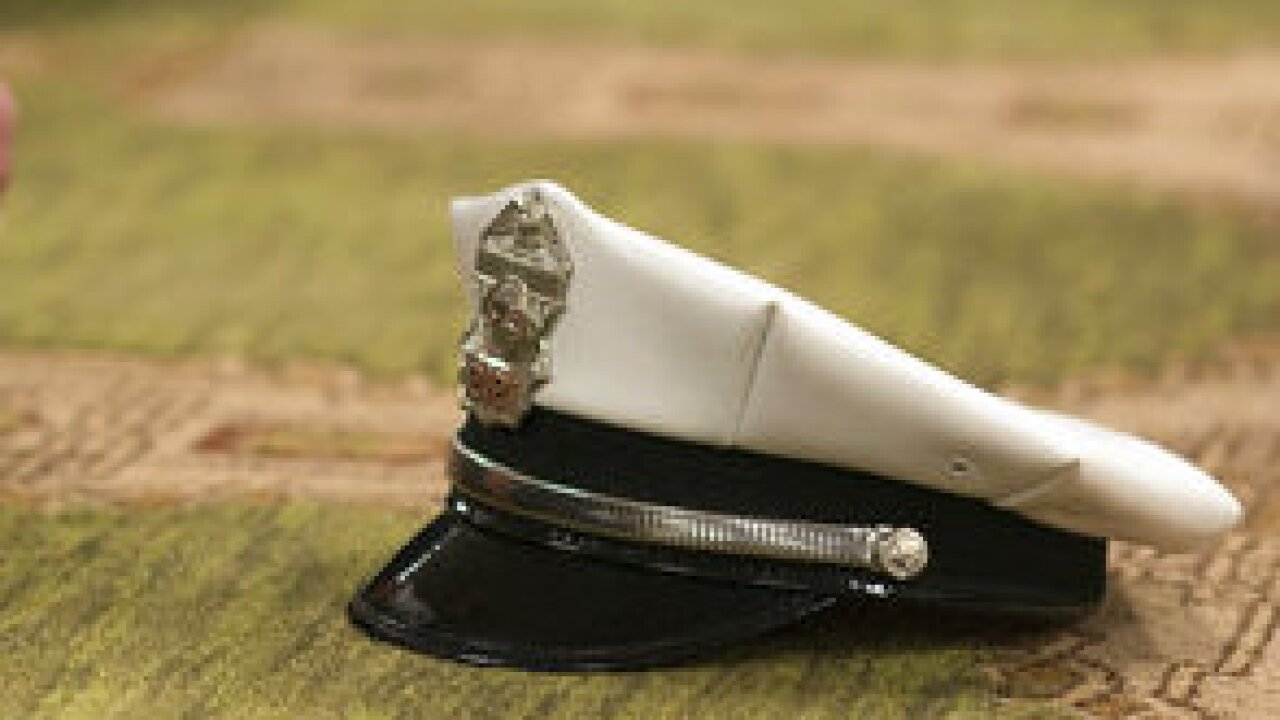 Ty Wright/AP
In this Feb. 23, 2018, photo,the police hat of New American Diversity and Inclusion Officer Khaled Bhagat, with the Columbus Police Department, sits on the floor in front of him as he attends Friday prayer at the Masjid Ibnu Taymiyah Islamic Center in Columbus, Ohio. (AP Photo/Ty Wright)

Officer Raymond Rose, 29, was arrested on two second degree felony counts of illegal use of a minor in nudity related material and for pandering obscene material involving a minor. Rose is accused by O’Brien’s office of illegally filming a nude minor on July 20, 2020 inside a Columbus residence.

O’Brien said that Rose was a member of the police’s patrol division for five years.

WCMH-TV confirmed that Rose was placed on administrative leave and does not have arrest power during his leave.

“When criminal activity is discovered, our duty is to investigate and pursue the appropriate action based on the evidence,” Columbus Division of Police Chief Tom Quinlan said in a statement to WCMH. “The fact that it involves one of our own does not change that. The protection of children demands the highest level of priority and investigation. Regardless of who the accused is, we support every effort to ensure justice is done.”