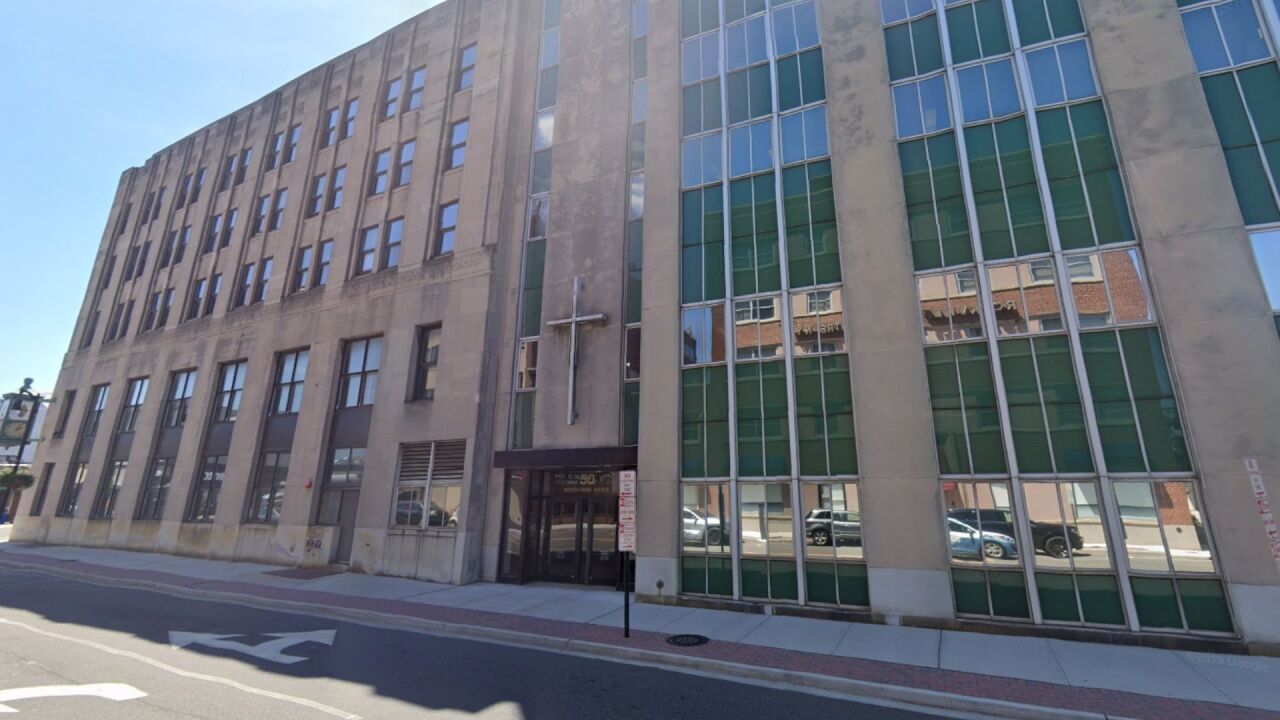 The Roman Catholic Diocese of Rockville Centre, Long Island's largest, has filed for bankruptcy, according to the diocese.

Reverend John Barres, the bishop of Rockville Centre, announced the "difficult" news in a letter posted on the diocese's Twitter account Thursday.

Barres said the diocese filed a voluntary petition for reorganization under Chapter 11 of the U.S. Bankruptcy Code earlier in the morning.

The bishop said the decision comes after more than 200 lawsuits alleging sexual abuse were filed against the Diocese of Rockville Centre in the year since the passage of the Child Victims Act.

Bishop Barres' Letter to the People of God of the Diocese of Rockville Centre pic.twitter.com/0aGEat57vI

"What became clear is that the Diocese could not continue to carry out its spiritual, charitable and educational missions while also having to shoulder the increasingly heavy burden of litigation expenses associated with those cases," Barres wrote.

The bishop said filing for bankruptcy was the only way to ensure a "fair and equitable outcome for everyone involved."

According to Barres, most of the diocese's operations and ministries will continue without interruption during restructuring.

"We anticipate that current and future financial liquidity will be sufficient to fund normal operations and services," he wrote.

He also assured that church employees would be paid their normal wages.

Additionally, the letter said the work of the diocese's parishes and Catholic schools is expected to continue as normal, as they are not included in the Chapter 11 filing due to being separate legal entities.

However, after filing for bankruptcy, the diocese will have fewer resources to help struggling schools and parishes.

"For the Diocese, fair and equitable treatment for survivors of sexual abuse has always been a top priority," Barres wrote. "That is why we created the Independent Reconciliation and Compensation Program in 2017."

The reverend said that program has helped approximately 350 survivors of sexual abuse so far, but has also depleted the diocese's financial resources.

"We will work diligently with all survivors, creditors and ministries to maintain open communication while we work toward our goal of completing a settlement and a restructuring plan that includes a comprehensive resolution for those suffering survivors," the bishop wrote.

This story originally reported by Mark Sundstrom on PIX11.com.