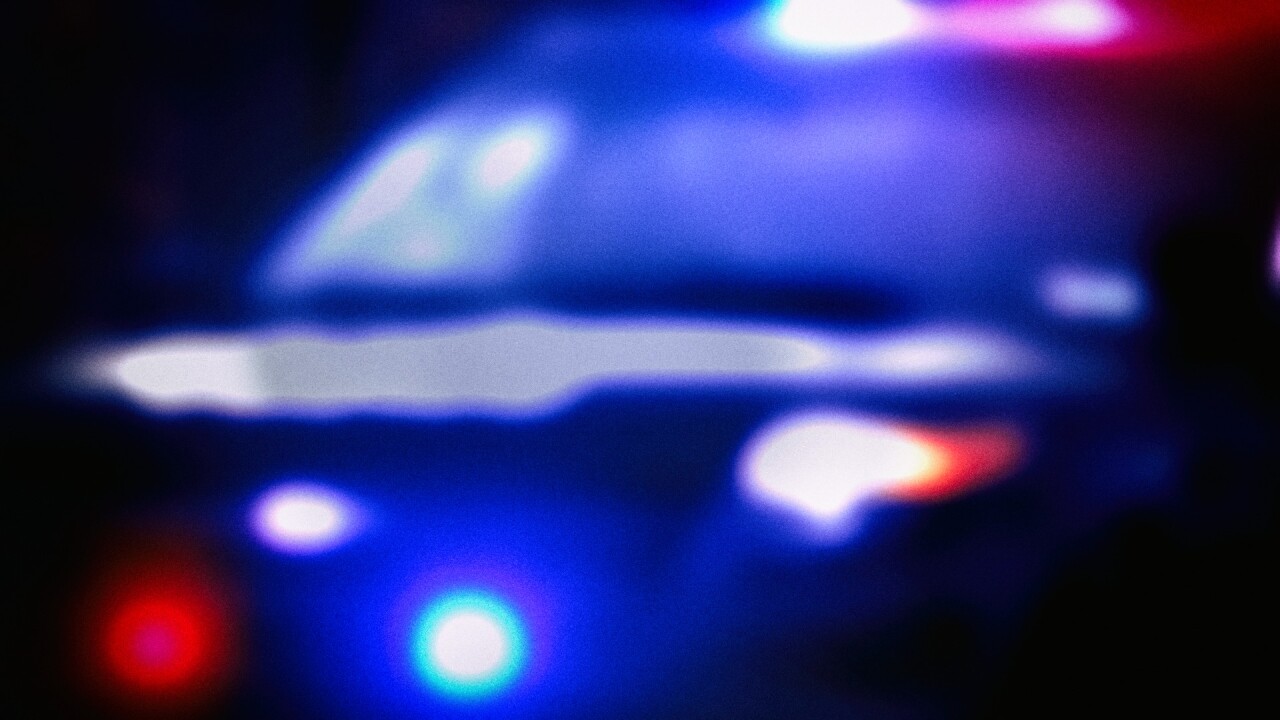 A woman in Pennsylvania drove into the path of an oncoming vehicle as a way to test her faith, resulting in two people being injured, police say.

State police also say she showed no concern for the people who were in injured, the Associated Press reports.

Nadejda Reilly, 31, is charged with aggravated assault and other offenses. She allegedly caused a wreck on Route 93 near Weatherly, Pennsylvania, on purpose on January 7.

According to the AP, Reilly told an investigator she had been driving around for a few hours, waiting for a calling from God, when she decided to drive through the oncoming vehicle.

“Reilly related God took care of her by not having her injured,” Pennsylvania State Trooper Bruce Balliet wrote in an arrest affidavit, according to the AP. “Reilly expressed no concerns or remorse for the victims. Reilly also stated she did not care if the other people were injured because God would have taken care of them.”

Two people in the other vehicle were injured and taken to a hospital for treatment.