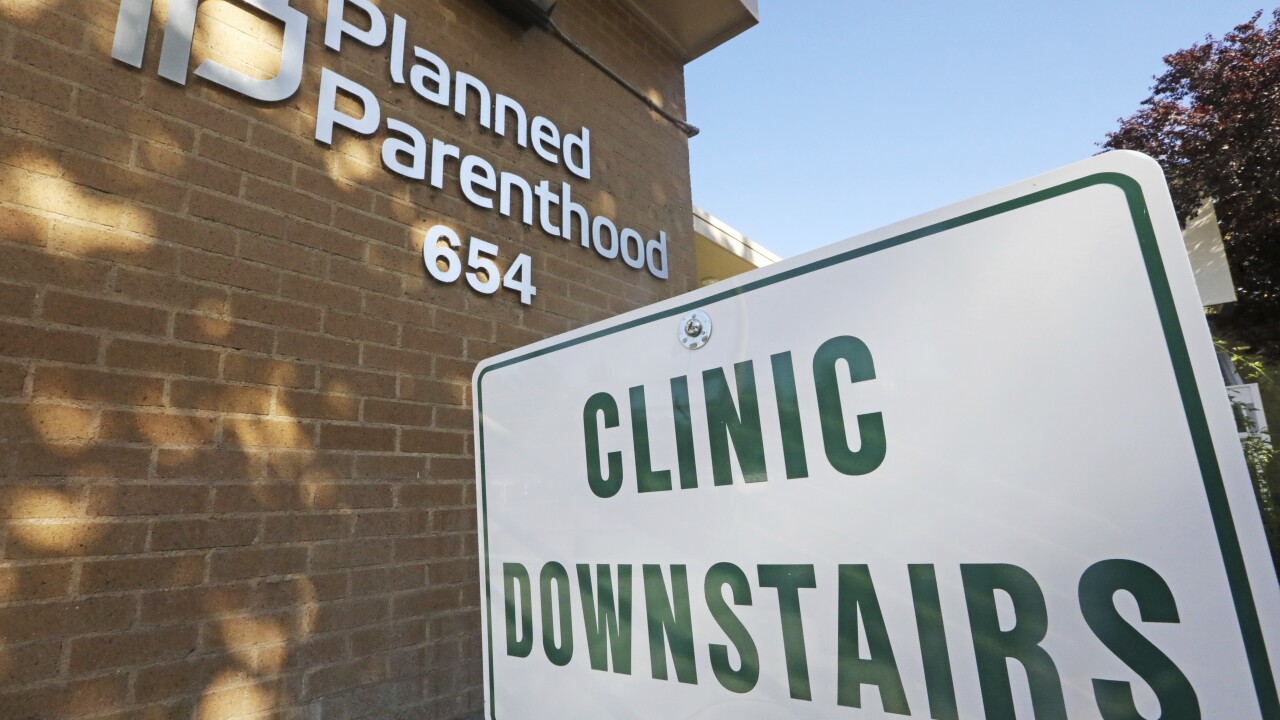 A federal jury awarded Planned Parenthood nearly $2.3 million in damages Friday after finding that anti-abortion activist David Daleiden and his group broke federal and state laws when they secretly recorded employees of the organization.

Daleiden, who leads the anti-abortion organization Center for Medical Progress, and co-defendant Sandra Merritt posed as biotechnology workers for a fake company called Biomax Procurement Services in order to secretly record videos of Planned Parenthood employees between 2013 and 2015. The two, who pretended to be seeking tissue from abortions for "medical research," took the secret recordings at conferences and at Planned Parenthood-affiliated clinics in Texas and Colorado, according to Courthouse News Service.

Attorneys for Daleidan said he and Merritt were investigating “violent felonies” being committed by Planned Parenthood. Daliedan and the Center for Medical Progress claimed infants were being born alive at Planned Parenthood clinics and that the organization was illegally profiting from the sale of fetal tissue for medical research. The claim proved to be unfounded and the videos were found to be edited, according to thirteen state investigations into the matter. In addition, an investigation by the U.S. House of Representatives Oversight and Government Reform Committee also found no evidence to support the claims.

But while probes into the claims found they were unfounded, the videos had already been posted online and gained popularity among anti-abortion groups, leading the San Francisco jury to conclude Daleiden and the Center for Medical Progress caused "substantial harm" to Planned Parenthood, according to Courthouse News Service.

Daleiden and the Center for Medical Progress were found guilty of fraud, trespassing and illegal secret recording. Planned Parenthood was awarded $870,000 in punitive damages and up to $1.4 million in compensatory damages.

"The jury recognized that the people behind this fraudulent attack broke the law in order to advance their goals of banning safe, legal abortion in this country, and stopping PP health centers from serving the patients who depend on us," Planned Parenthood said on Twitter. "Today’s ruling makes clear what many already knew: the only people who engaged in wrongdoing are the ones behind this dangerous fraud, and we're glad that they’re being held accountable."

Daleiden denounced the court decision in a statement.

Daleiden and Merritt also face criminal charges of eavesdropping and invasion of privacy, and are scheduled to appear in state criminal court December 6.