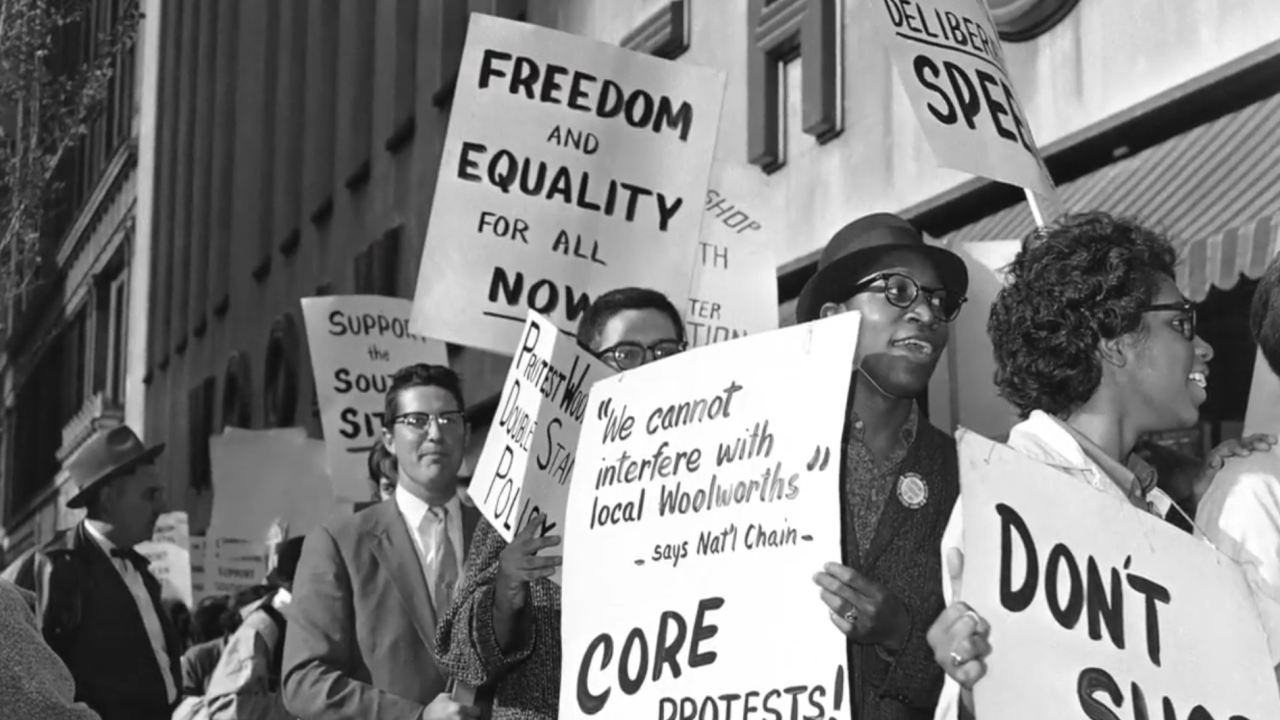 Protests have the power to change the political landscape and history is proof.

An assistant professor who studied unrest in the 1960s says how things change is determined by the way protesters share their message.

“When the tactics on the ground, which are essentially telling a story, tell a story that focuses our attention on rights, on injustice, then that's what the media emphasizes,” said Omar Wasow, assistant professor at Princeton University. “Civil rights, you know a redress of grievances, and those kinds of stories can powerfully move politics.”

Wasow researched protests during the civil rights movement. He found during the early 60s, the wave of peaceful protests led to public opinion favoring their message and legislation getting passed. But later protesters became more violent and public opinion shifted again.

“What we saw in the 1960s was that you can trigger a kind of backlash movement in which the taste for law and order, a kind of more police-centric narrative comes to the fore and that's going to make it harder for folks who are trying to push for reform,” said Wasow.

Wasow says politicians were able to capitalize on that anxiety, like when Nixon won the 1968 election.

While we don't know yet how much of an impact there may be this year, Wasow sees a lot of similarities between then and now.

He thinks reforms are possible, if protesters keep attention on inequalities in the criminal justice system and state violence.