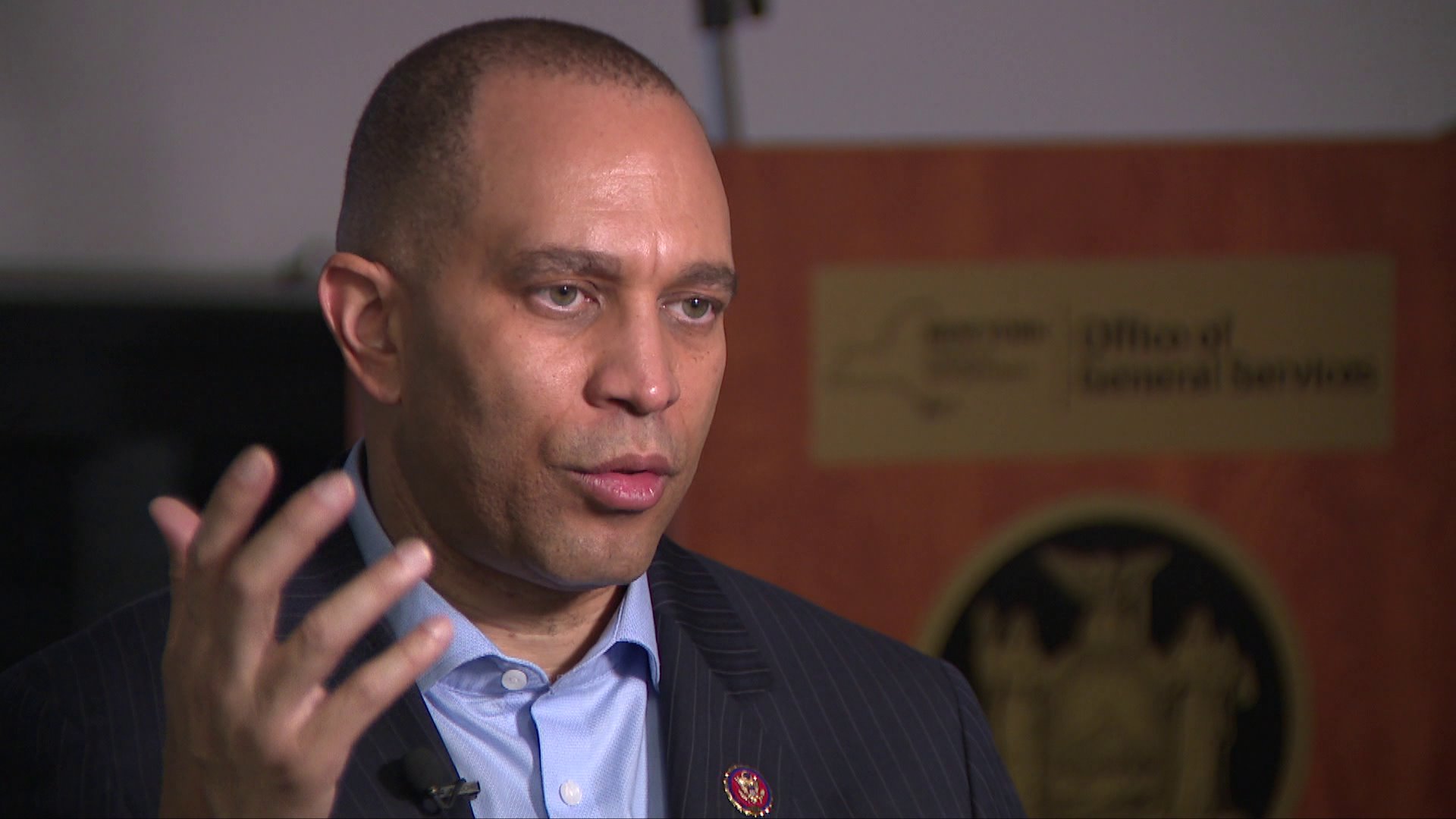 In an exclusive interview with PIX11 News, Rep. Hakeem Jeffries opened up about the impeachment proceedings against President Trump.

New York Congressman Hakeem Jeffries will be in the national spotlight over the next few weeks as an impeachment manager in the Senate trial against President Donald Trump.

In an exclusive, sit-down interview with Scripps station WPIX, Rep. Jeffries opened up about the process and explained what the American people should be watching for.

"We're just going to follow the facts, apply law, be guided by the Constitution," he said.

The seven impeachment managers and White House defense lawyers will debate trial rules starting Tuesday. One of the looming questions remains, will witnesses be called later in the trial?

A new, fiery brief filed by President Trump's legal team Monday described the articles of impeachment as "flimsy," insisting the President "did absolutely nothing wrong."

But Congressman Jeffries said the case they're building against the President is strong.

"What the President did was elevate his own personal political interests, and subordinate America's national security interests," Jeffries said.

The impeachment trial against the President of the United States will run six days a week and could stretch on for several weeks.

"It's very important throughout the Senate trial for all the American people not to get distracted by the rhetorical flourish," Jeffries insisted. "Particularly in defense of a President, that's not based on the facts."

Jeffries was born and raised in Crown Heights, Brooklyn and is a graduate of Binghamton University and NYU Law School.

"As we reflect on the life and legacy of Dr. Martin Luther King, Jr, for instance, we owe it to continue to try to live out his vision for justice."

This article was written by Ayana Harry for WPIX .