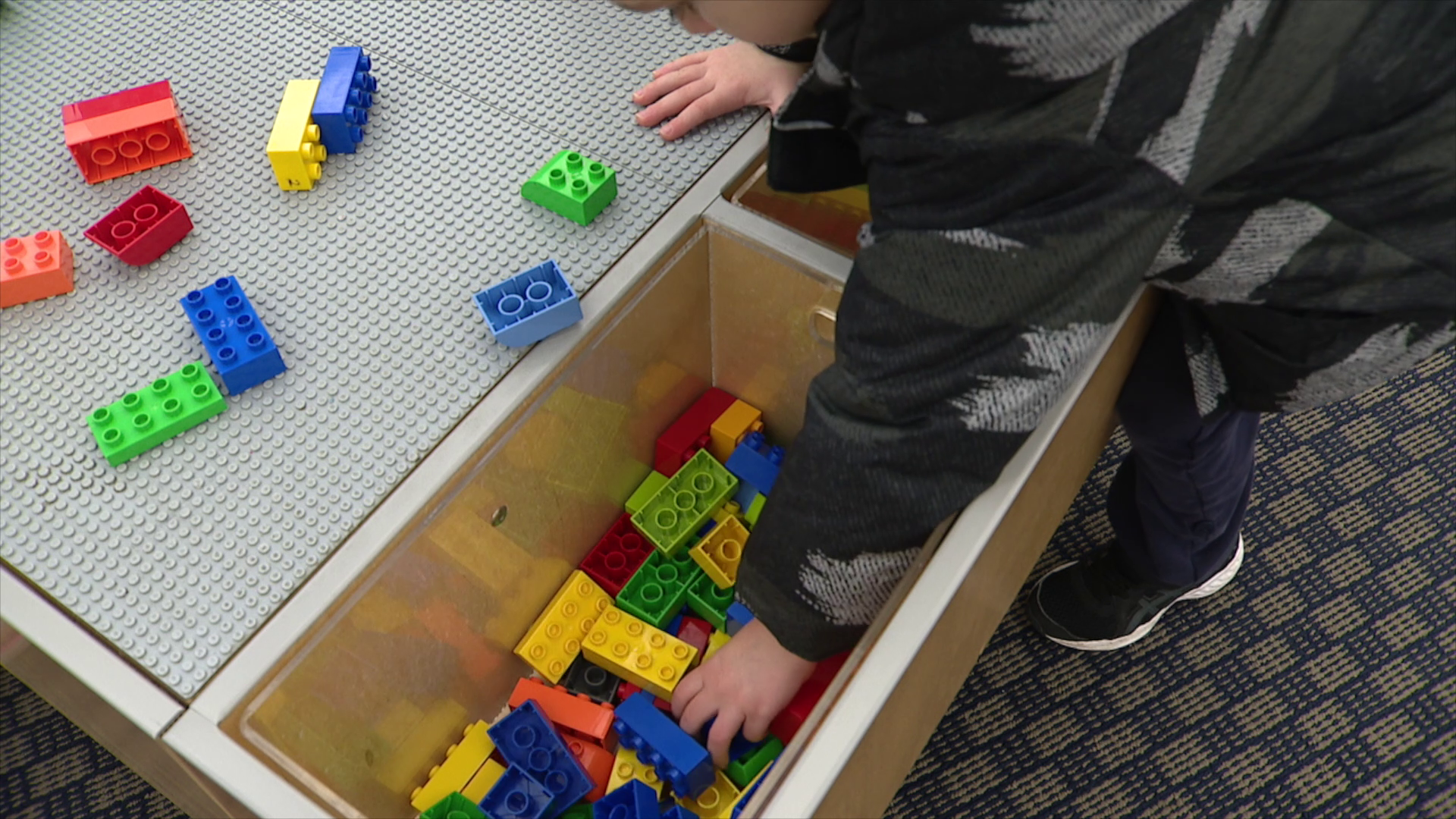 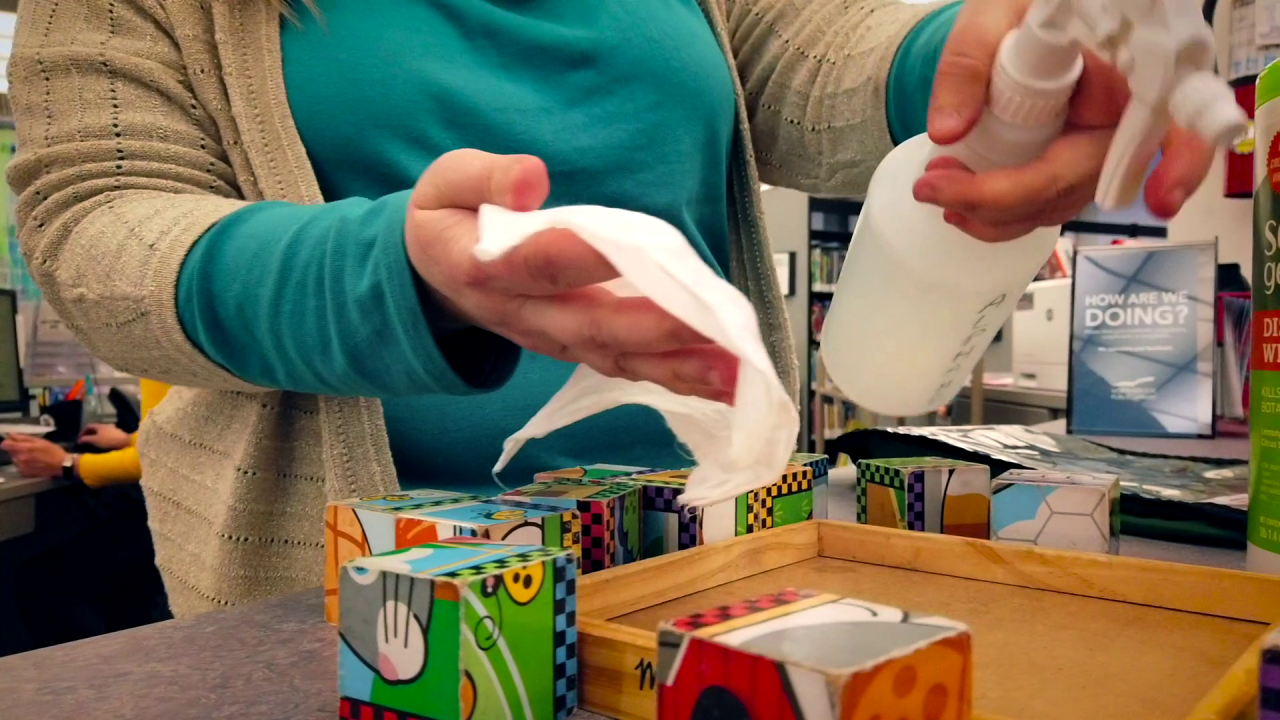 NORTHBROOK, Ill. – Parents know how quickly children can lose interest in a new toy. Sometimes, they only play with the box they came in. With many looking to the shared economy for green, cost-saving living, sharing toys is a trend that’s picking up across the country.

For Jennifer White, a mother of four, having access to a slew of toys helps keep her kids occupied. Nowadays, her sons play with Legos while her daughter focuses on Tinker Toys.

“She's my first girl I have three boys and a girl. So, it's nice to have a doll house and my boys actually come to the doll house and play,” said White.

But the toys her kids are playing with don’t belong to them. They’re part of a toy library, housed inside a public library.

“The toys that children are using tend to last like three to four weeks for a 3 or 4-year-old and then they sort of move on to something else,” explained Kelly Durov.

Durov is the Youth Services Manager at the Northbrook Public Library just outside of Chicago.

Toy libraries are not new, they’ve been around since at least 1935. The first lending program started in Los Angeles County during the Great Depression for kids who couldn’t afford toys.

“The county has the most robust they there forty-five thousand toys in Los Angeles circulating to 50 sites in very depressed areas,” said Judith Iacuzzi, Executive Director of the USA Toy Library Association.

There are now an estimated 400 toy lending libraries across the country. Some offer paid memberships, while others are free of cost.

The boom has been bolstered by a 2018 clinical report from the American Academy of Pediatrics asserting that playing “enhances brain structure and function” promotes “social emotional, cognitive, language and self-regulation skills” and reduces “toxic stress.”

That means the toys have to be durable and robust. At the Northbrook toy library, all toys are cleaned up and disinfected before being put back into circulation.

“Something like a wooden puzzle can last five even 10 years whereas something like flash cards we're lucky if they last all year,” said Durov.

In the end, the benefit of borrowing over buying is why many parents like Jennifer White keep coming back week after week.

“Just different toys, you know, that we don't have at home. It's nice for them to have something different come into play with,” she said.