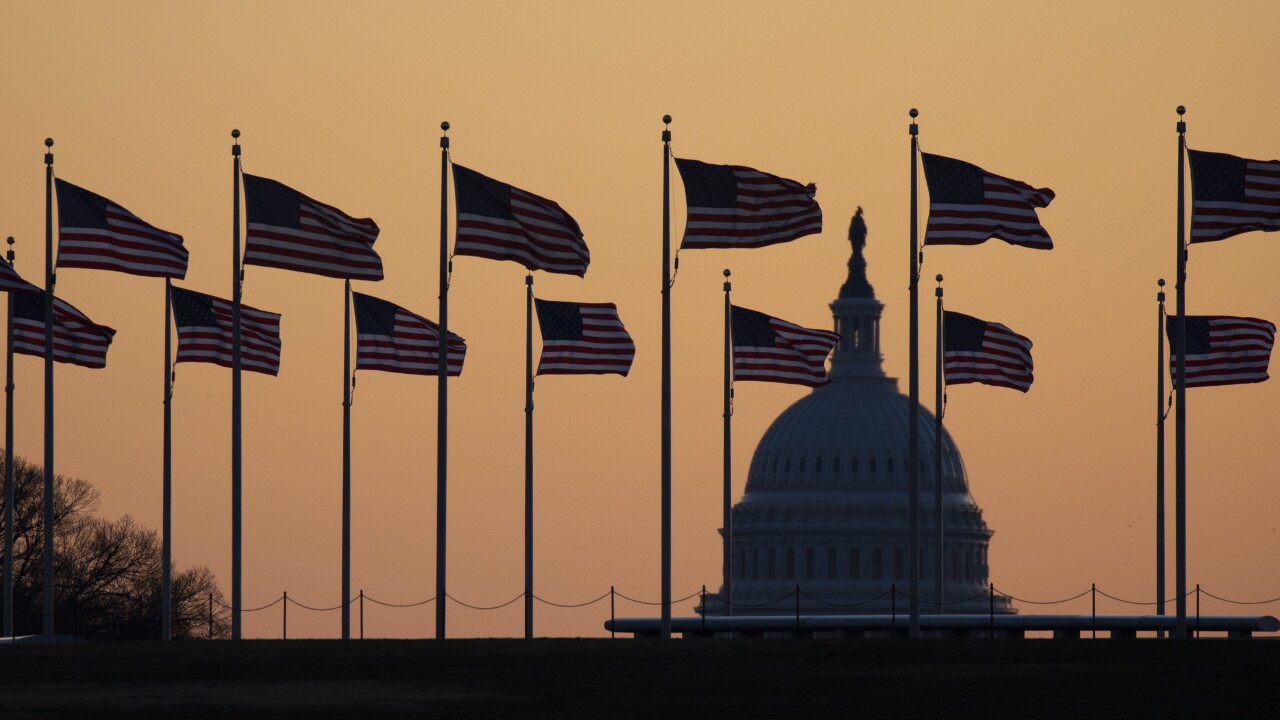 House leaders carried the articles of impeachment over to the Senate last week. The articles allege Trump abused his presidential power by pressuring Ukraine to investigate Democratic rival Joe Biden and used military aid to the country as leverage. Trump is also charged with obstructing Congress’ ensuing probe.

So what comes next? Here's a predicted breakdown of events over the coming days.

"President Donald J. Trump used his official powers to pressure a foreign government to interfere in a United States election for his personal political gain, and then attempted to cover up his scheme by obstructing Congress’s investigation into his misconduct," the introduction to the brief states.

Monday, January 20
Trump's lawyers submitted their trial brief, asserting that he did “absolutely nothing wrong" and calling the impeachment case flimsy and a “dangerous perversion of the Constitution."

Tuesday, January 21
Should House impeachment managers offer a rebuttal brief, it will be due by noon EST.

The Senate will reconvene at 12:30 p.m. EST. Senate Majority Leader Mitch McConnell is expected to deliver remarks before introducing a motion on the organization resolution, which designates the rules and structure for the trial. Two hours of debate on the resolution are expected but it could go on longer, depending on how many amendments are introduced.

After voting on the resolution, the House managers and Trump's legal team will make their opening arguments. According to CNN, the first day of the trial may go past 6 p.m.

Wednesday, January 22 and on
After the trial starts Tuesday, it will run six days a week, Monday-Saturday, starting at 1 p.m. EST and typically ending between 5 p.m. and 6 p.m. EST.

There will be time for leadership remarks between noon and 12:30 p.m. EST each day, CNN reports.

It's unclear how long the trial will go, but White House officials have reportedly said the trial would go about two weeks while some Senate leaders are predicting it will go three to five weeks.

Then what happens?
The senators vote separately on the two articles of impeachment. If two-thirds of the Senate votes that Trump is guilty of either article, that would be enough to convict him and remove him from office.

Should that not happen, Trump will be acquitted and the process will be over.

The Associated Press contributed to this report.