Wolves reintroduction to be voted on in Colorado

Wolves reintroduction to be voted on in Colorado 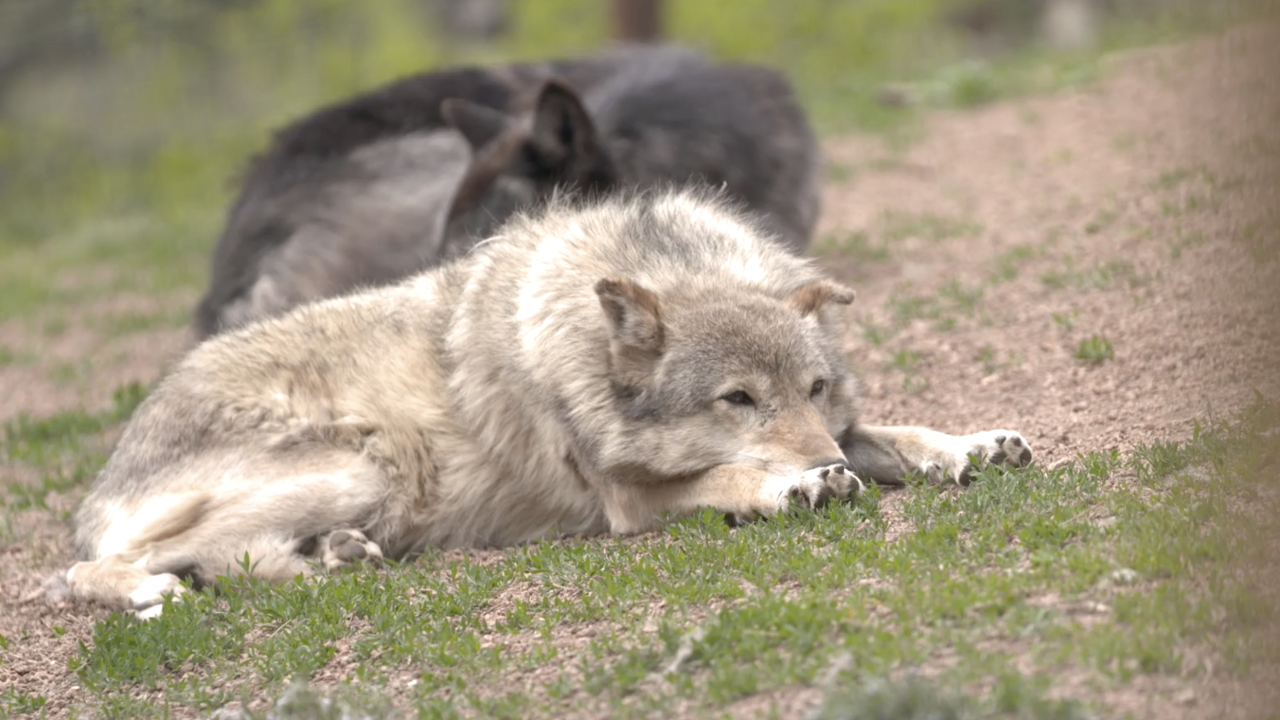 The decision to reintroduce gray wolves in Colorado will be decided by the people, and both sides of the issue say the decision will impact the entire country.

“Only in 2020, the weird year that we are having would Colorado be voting to introduce a species that’s already here in Colorado,” said Shawn Martini, the vice president of advocacy for the Colorado Farm Bureau.

“The western part of Colorado is primarily owned, and majority-owned, by the people as public lands,” said Rob Edward, who is part of the Rocky Mountain Wolf Project. “We all have interests on what happens on our public lands.”

For centuries, the gray wolf roamed North America in large populations. But in the 1900s, the wolves were nearly hunted out of existence.

The wild wolves haven’t lived in Colorado since 1940, and the U.S. Fish and Wildlife Service classified the animal as an endangered species in 1978.

“They are the missing link in the Rocky Mountain chain,” Edward said. “From the high arctic to New Mexico, we can re-establish a population of wolves again by reintroducing wolves to western Colorado. The presence of wolves on those wild landscapes is important for the long-term health of those landscapes.”

With Proposition 114 in Colorado, the people will be able to vote in November on whether this will become a reality. This is something that has never happened in the nation’s history.

“Wolves are already all over the place,” Martini said. “They’ve come down from Wyoming and Montana through a natural process. We’re asking voters to say no to this ballot initiative, because it makes something a natural process into a political one.”

Having people vote on this is something Martini is strongly against.

“So, this the first time a species would be introduced into a state via a ballot measure,” Martini said. “The reason it’s never been done before because it’s a really bad idea to make a scientific process a political one. The Colorado Parks and Wildlife and biologists should be the ones making this decision, not voters who don’t always have access to the info and are not biologists and who don’t do this for a living.”

The main reason wolf advocates like Edwards want to re-introduce wolves to the area is that they believe it could improve the ecosystem. In 1995, the gray wolf was reintroduced into the greater Yellowstone ecosystem to help manage the high population of elk. But that decision wasn’t voted on by the people.

Biologists came up with a plan and brought it to Congress. After years of public comment, the secretary of the interior finally signed off on the project.

“Colorado is not Yellowstone,” Martini said. “Yellowstone is subject to a ton of environmental regulations, so the people managing the area don’t have the same tools as Colorado does.”

Regardless of what side people are on this issue, both sides agree that this a historic ballot measure that could change the course of the country ecologically and politically.