Woman who marched with MLK remembers his powerful message 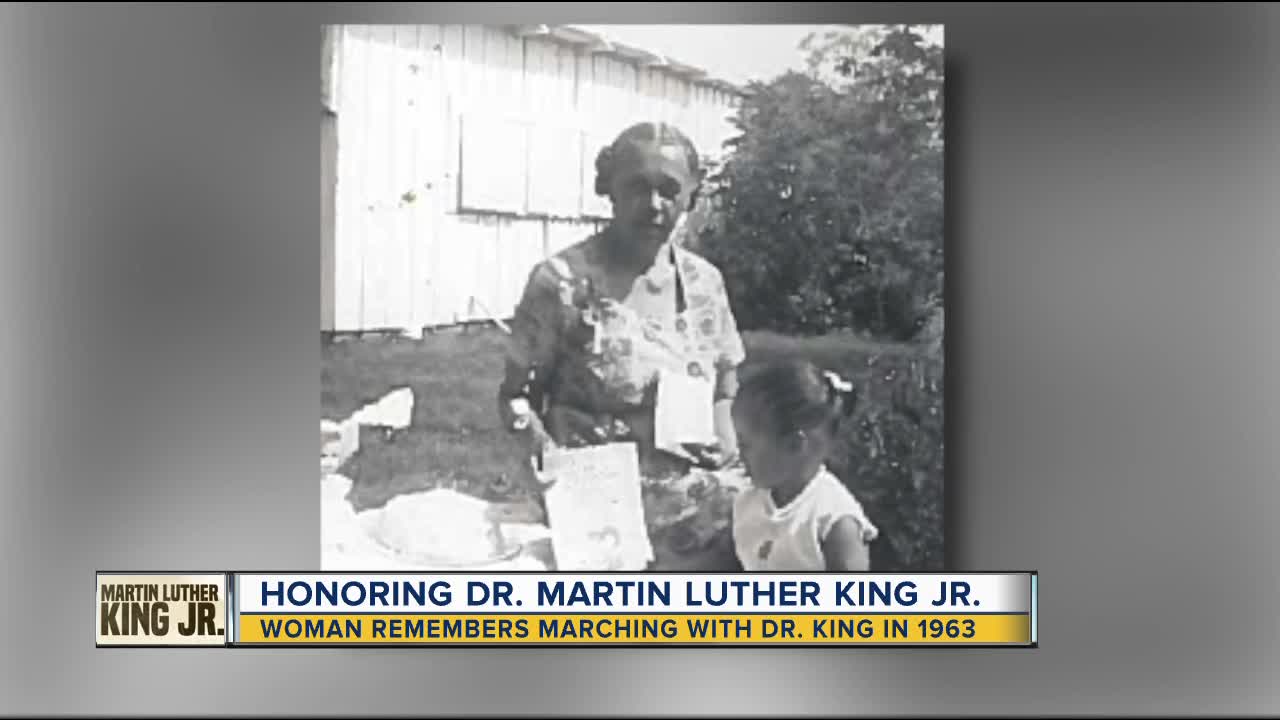 Elizabeth James says her favorite holiday is Martin Luther King Day, because it reminds her of when she and her grandmother went to one of his Marches. 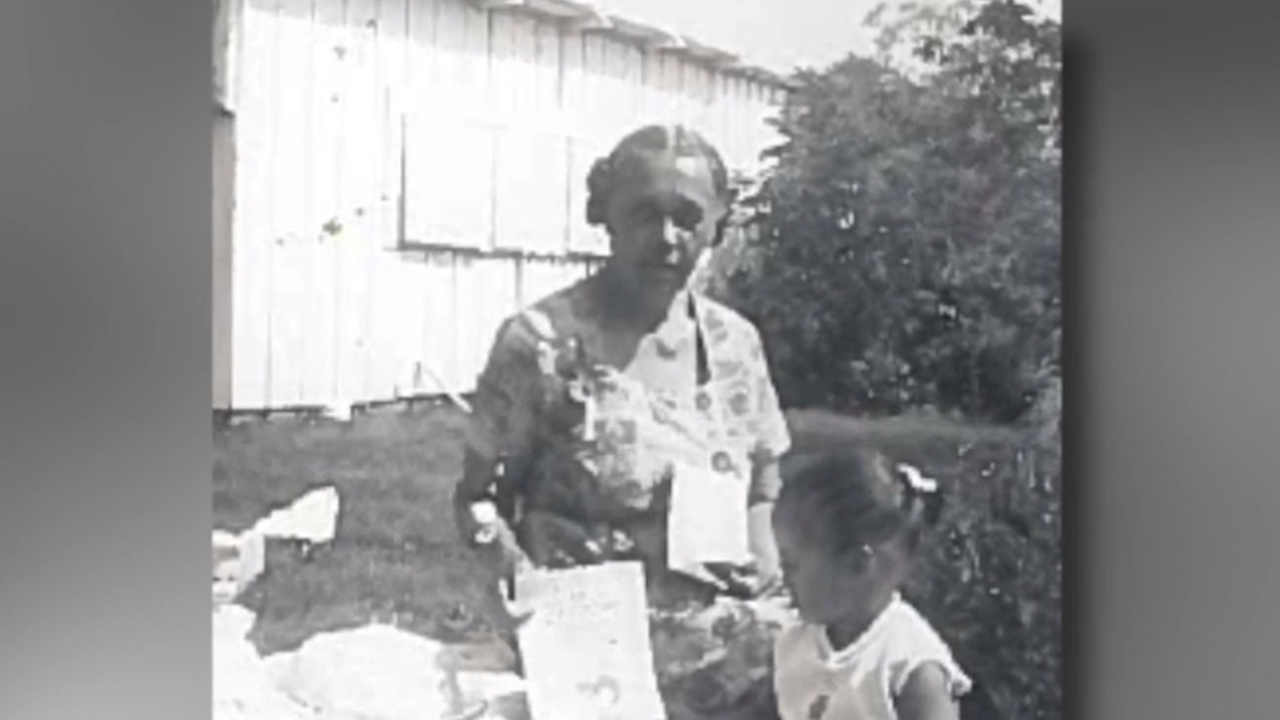 ANN ARBOR, Mich. -- Elizabeth James says her favorite holiday is Martin Luther King Day, because it reminds her of when she and her grandmother went to one of his civil rights marches.

It was June 23, 1963 when James and her grandmother dressed up and headed to Woodward Avenue in Detroit.

“I was very young and I remember my grandmother being very excited and my grandmother saying, 'Beth we are going to have a special day,'” James said.

She says at first she was frightened, but the fear dissipated quickly.

“Everybody was so kind and they were in a really great mood, and yet, they were very strident in the way they were caring themselves. They were afraid at all or any sense of anger that type of feeling wasn’t there, it was just a lot of love a lot of hope," she added.

James says being in the same space as the King inspired her career. She now works as a program manager for the University of Michigan as part of the department of Afro-American and African Studies.

Every Martin Luther King Day, she remembers that march she attended when she was just a little girl.

“This day to me is, that’s why it is my favorite national holiday because it’s the one that is dedicated to peace and equality for all.”

This story was originally published by Ali Hoxie at WXYZ.