4:17 p.m. — Groups fighting to overturn the lifting of federal protections for grizzlies in the Yellowstone region say the states are creating “new threats” to the bears’ existence with hunts that could start as soon as this weekend.

U.S. District Court Judge Dana Christensen is being asked to overturn the decision by the U.S. Fish and Wildlife service to remove the Yellowstone grizzlies from the list of “threatened species”, turning grizzly management over to the states. 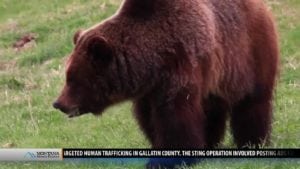 The bears would still be protected inside Yellowstone and Grand Teton National Parks, but Wyoming and Idaho are already planning limited hunts for grizzlies outside the park this coming month.

On Thursday, critics of the plan lined up outside the federal courthouse in Missoula, complaining the grizzlies would be “slaughtered”, reversing years of a recovering population. Inside the court, attorneys for conservation and animal rights groups complained the Feds had “abandoned reason” and science, leaving state plans that “create new threats” to bears that “didn’t exist before”, especially with increasing conflicts with people. 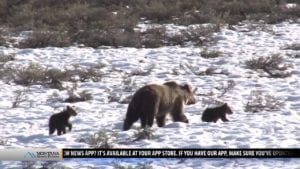 But attorneys for Montana FWP, Idaho and Wyoming argued the state-managed plans are the next step in managing growing bear populations, and for Montana especially, coming up with a way to handle the “connectivity” of grizzlies across the state’s wild areas. 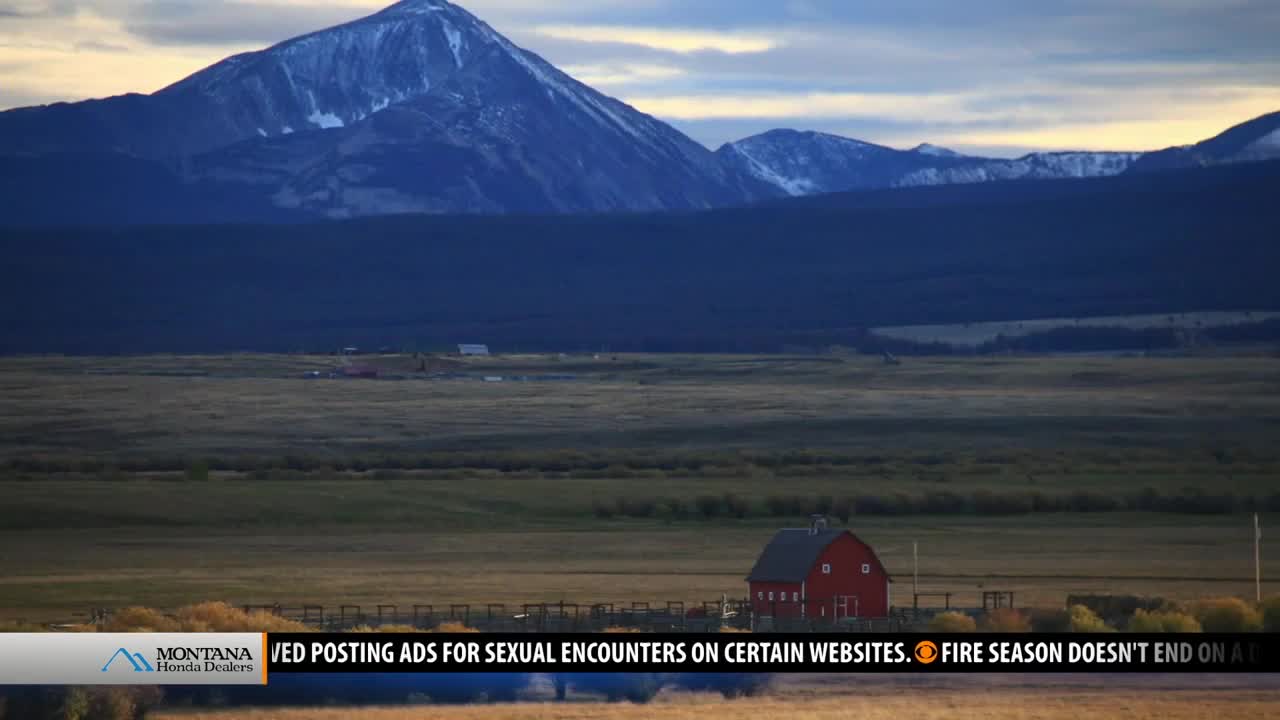 “It’s something that Montana contemplates in both its Western Montana plan and its Southwest Montana plan. And we want to see the conditions that allow that to happen. And so we’re managing with that in mind,” said Montana FWP attorney Bill Schenk.

“The government looked at this issue of grizzly bears getting into conflicts with people and getting killed as a result based on old data from a decade or more ago,” said plaintiff attorney Tim Preso. “When what we’ve seen from 2015 is three and four times historic mortality levels.”

By mid-afternoon, the plaintiffs in the case, including the conservation groups and tribes, filed a motion asking Judge Christensen to issue a temporary restraining order blocking Saturday’s hunt in Wyoming.