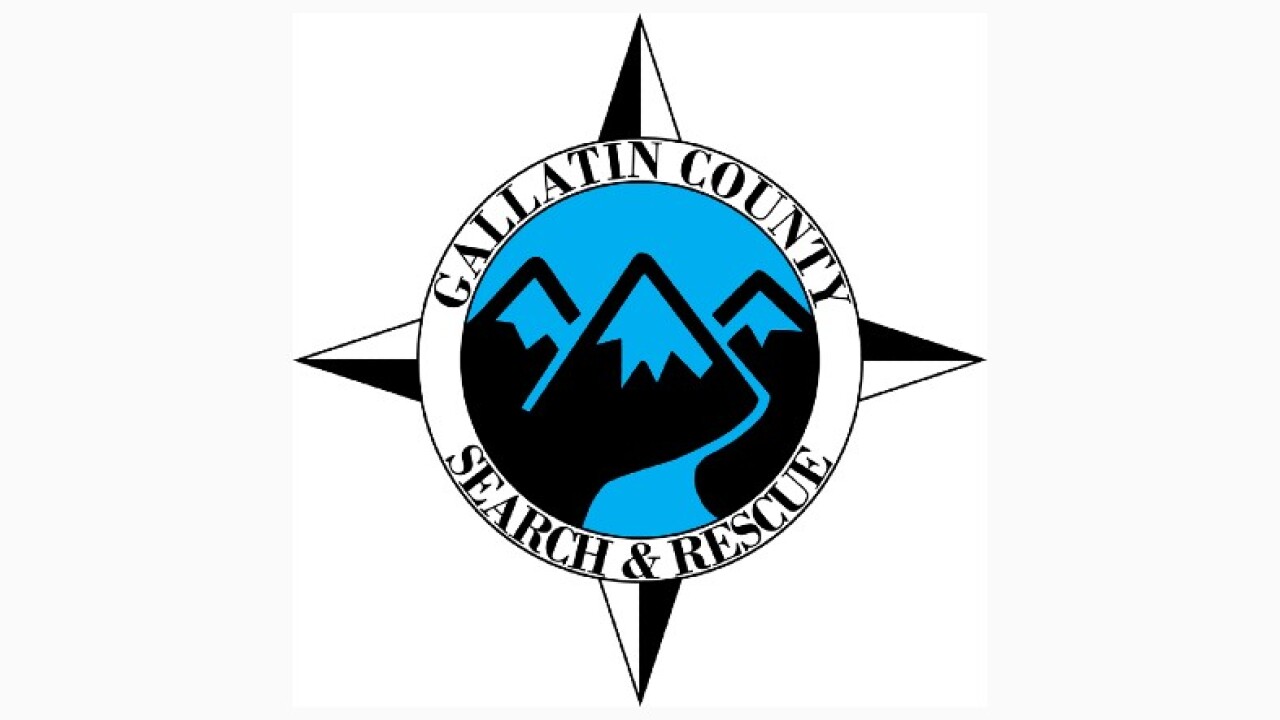 A sow bear with cubs attacked a man in Big Sky Monday morning, according to the Gallatin County Sheriff's Office.

The Sheriff's Office said in a press release Gallatin County 911 received a call around 7 a.m. Monday from a hunter who had been attacked by a bear.

The release said a 69-year-old local man suspected he had gone too close to a kill site near Flattop Mountain where a friend had recently harvested an animal. The sow attacked him and injured his shoulder and hip.

Gallatin County Sheriff’s Search and Rescue in Big Sky, Big Sky Fire, Montana Highway Patrol, and Yellowstone Club Security responded and were able to walk the man out to a waiting ambulance.

The man was transported to Big Sky Medical Center.

No further information about the extent of the man's injuries, his current condition, or what kind of bear attacked him was immediately available. We will update this story if we get more information.

Gallatin County Sheriff Brian Gootkin reminded hunters and hikers in the press release that bears more actively search for food in the fall and can be protective of their food sources.

Hunters and hikers should always carry some form of easily-accessible repellent when in bear country. The Sheriff's Office also advises people carry a fully-charged cell phone in case it's needed in an emergency.