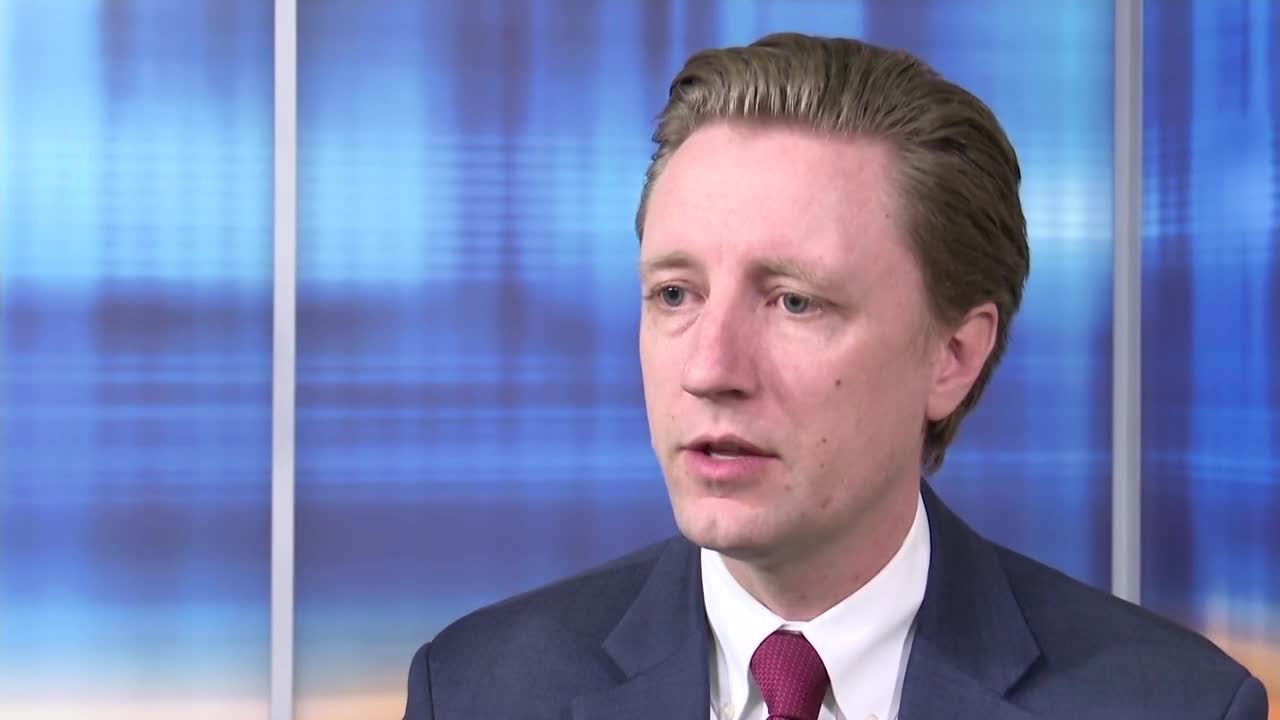 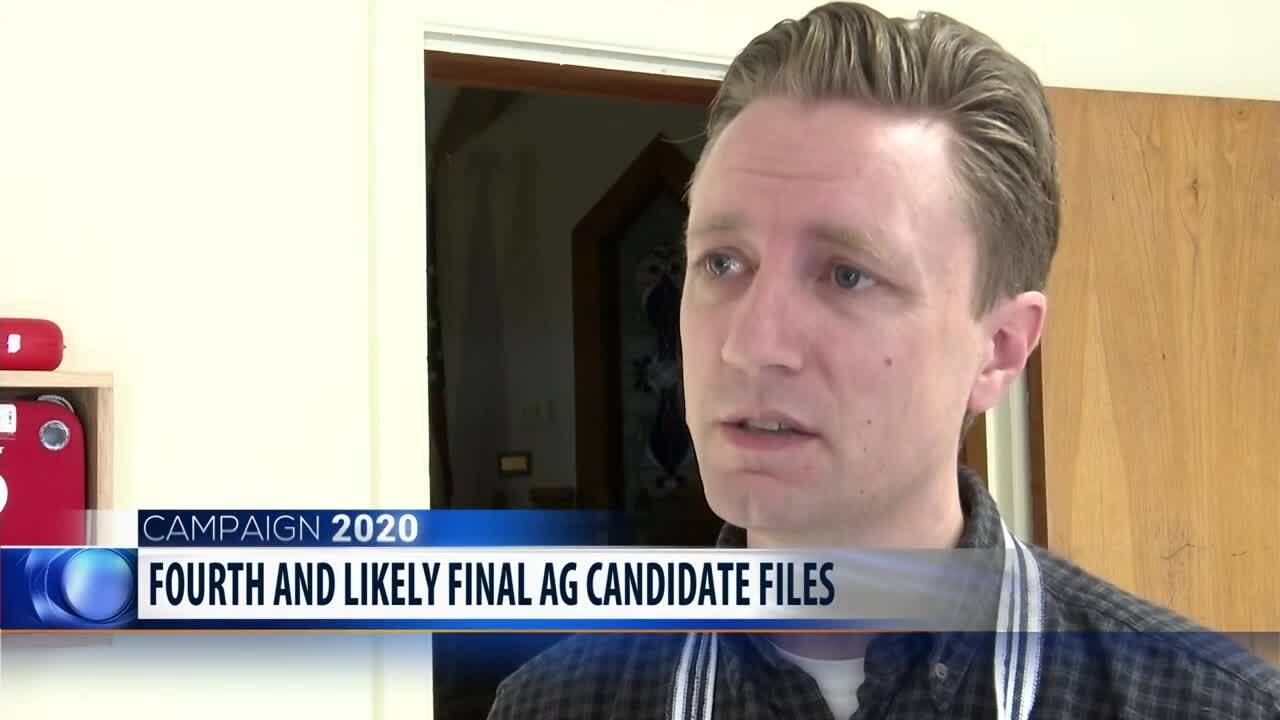 He will be going up against former House Speaker Austin Knudsen of Culbertson on the republican side.

There are two democrats also contesting for Attorney General.

The seat is open this year as current Attorney General Tim Fox is running to be the next governor with former state Rep. Jon Knokey of Bozeman as his running mate.

Bennion says he would bring a wealth of experience to the job, including his work on consumer protection, criminal cases, and litigation to support some timber sales on public lands.

He also says he'd like to lead the charge against what he calls "Montana's addiction crisis," with more of a focus on preventing the abuse of meth, opioids, and alcohol.

Bennion stated, “We need someone who will focus not only on enforcement, which is important, but also treatment and prevention. I think there is a big void when it comes to prevention and voice out there talking about how can we prevent people from becoming addicted to substances in the first place."