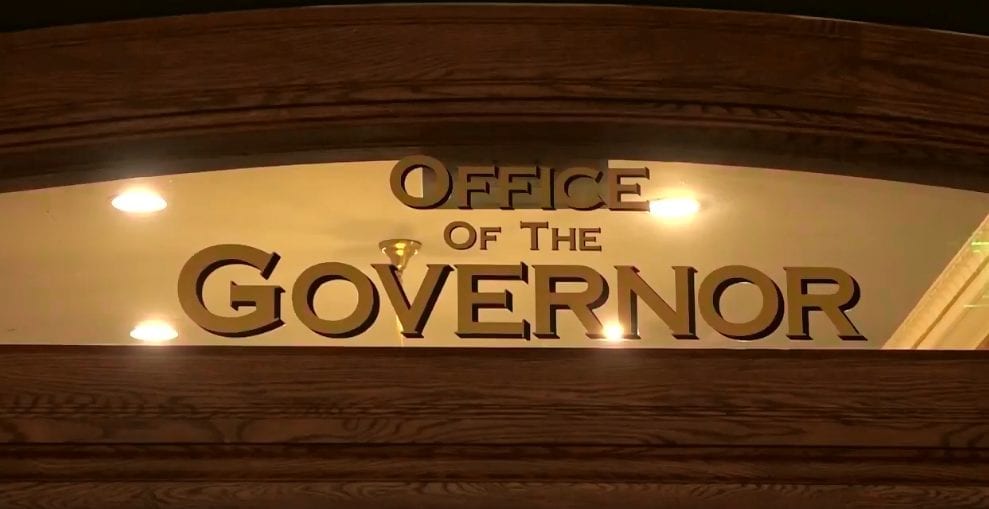 HELENA – Governor Steve Bullock on Friday issued his first outright veto of the 2019 Legislature – shooting down a Republican-sponsored bill on health insurance.

The governor vetoed Senate Bill 54, which is sponsored by Senate Majority Leader Fred Thomas of Stevensville.

The bill would align state law with new, less-stringent federal regulations on health-insurance arrangements among a group of related businesses, for their employers.

Bullock said the new federal rules make it easier for sellers of these plans to offer sub-standard coverage – and that the state should not be relaxing its oversight.

Thomas’ bill passed on mostly party-line votes in the Legislature, with Republicans in favor.

Bullock’s veto means the bill is dead because Republicans don’t have enough votes to override it.