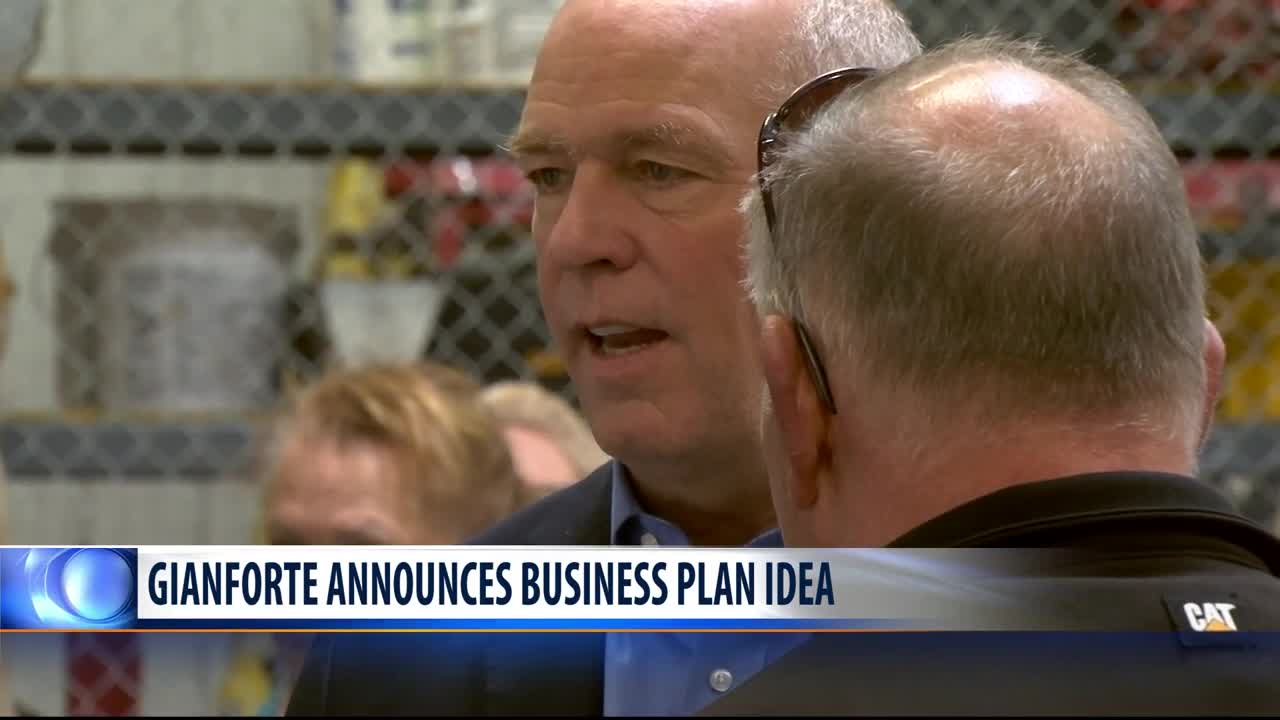 Gianforte made the announcement at Action Electric in Billings.

His idea is to ask Montanans from all walks of life to send him suggestions to help build a business plan for the state.

The congressman announced in June he was willing to forgo another term in Congress because he feels the most important goal for Republicans next year is to win the governor’s office.

This is the second time Gianforte has run for governor. In 2016, he was the Republican nominee and lost to Democratic Gov. Steve Bullock, 50 percent to 46 percent.

A few months after the 2016 election, Gianforte won Montana’s U.S. House seat in a special election to replace former Rep. Ryan Zinke, who became the U.S. Secretary of the Interior.

Friday, he stated that Montana’s economy needs a tune-up.

“Sixteen years of a single party governor has left the Montana economy sputtering along, we can do better," said Gianforte.

Democrats have had control of the office since 2004.

You can send your ideas to Gianforte at the website www.MontanaBusinessPlan.com .