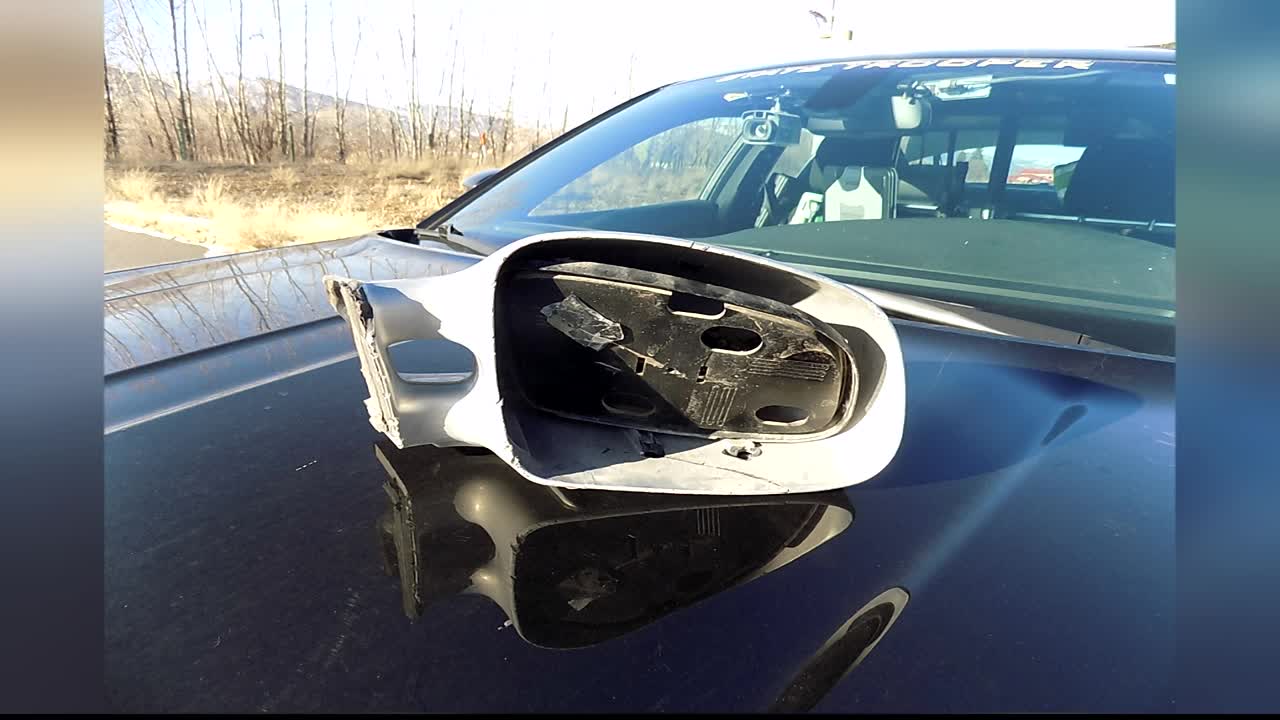 Authorities are looking for a vehicle that was involved in a hit and run crash that happened on Saturday night on US Highway 93 near Woodside Crossing. 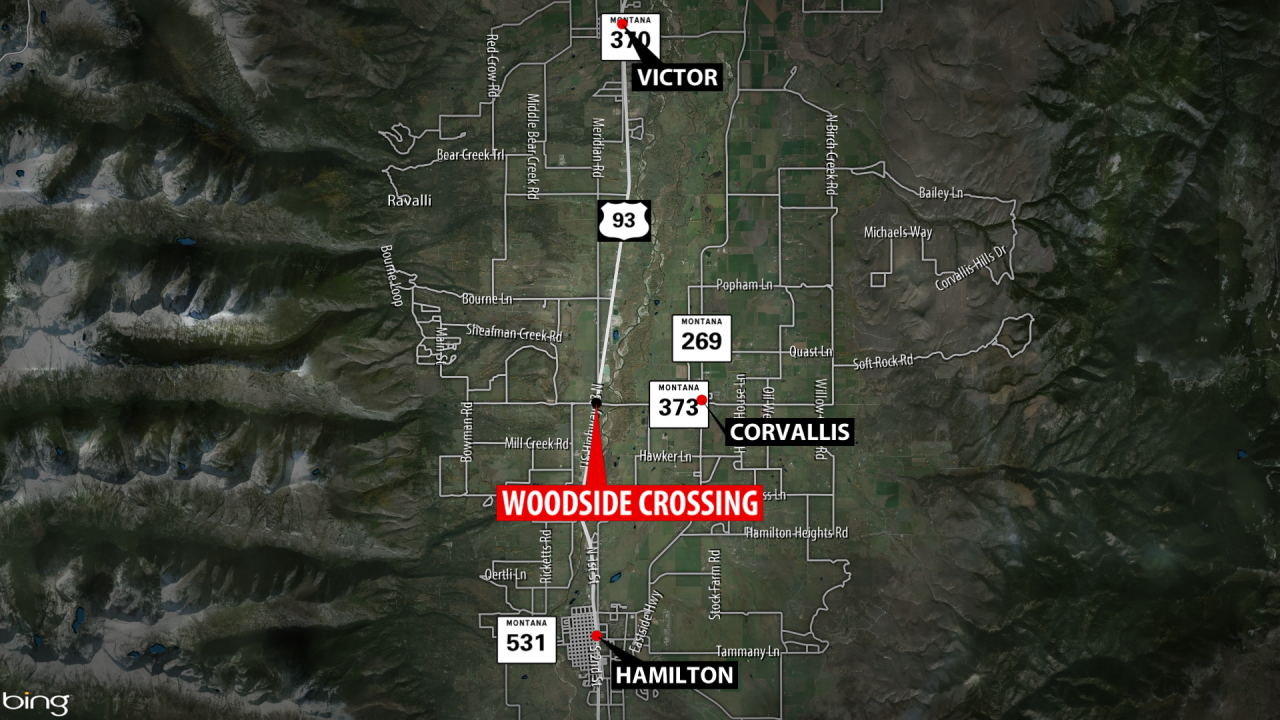 Law enforcement is looking for the public's help in finding a vehicle that hit a pedestrian late Saturday night.

The Montana Highway Patrol and the Ravalli County Sheriff's Office are attempting to locate a silver, early 2000s, Pontiac Grand Am.

The incident -- which is described as a serious hit and run crash -- happened at around 10:30 p.m. on Saturday on US Highway 93 near Woodside Crossing.

The vehicle was last seen leaving the scene and heading south on US Highway 93 toward Hamilton.