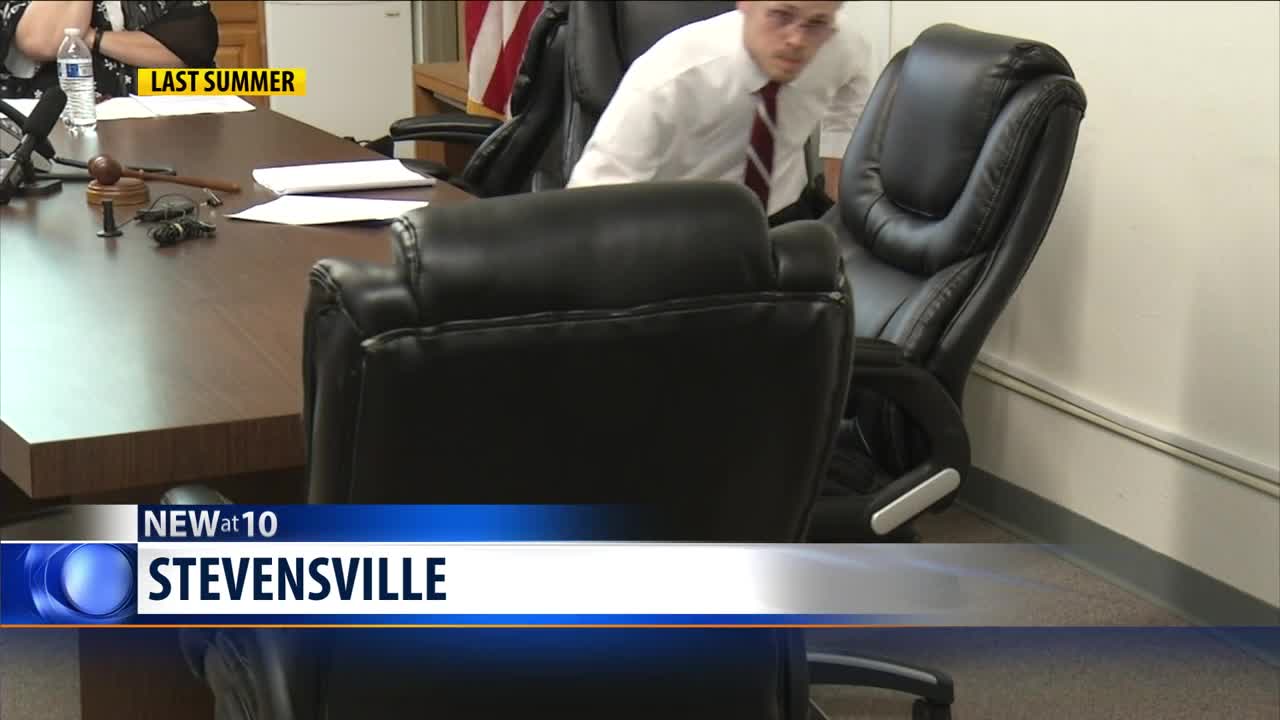 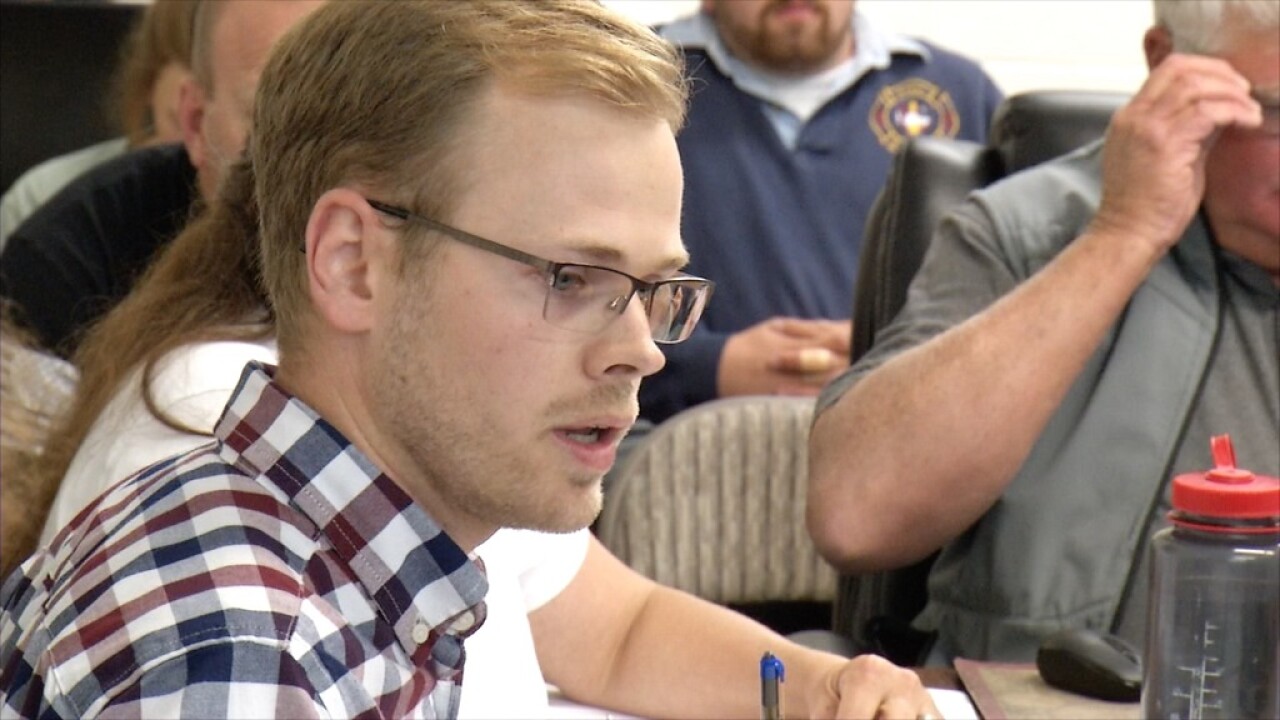 Stevensville's political potboiler jumped to a new level on Friday, as a citizens' group was successful in putting together a petition drive and setting up a potential recall election against Mayor Brandon Dewey.

It was just a year ago that the on-going wrestle for power in the Town of Stevensville took an unusual turn, when most of the Town Council resigned over Mayor Dewey's handling of operation and staff.

The town has had its share of turmoil over the years, but the development was stunning, leaving Dewey and Councilwoman Robin Holcomb to fill all the openings.

But even with new appointments the struggles have continued.

Now, word comes that Ravalli County has verified the 251 names on petitions calling for Dewey's recall, a drive hinging specifically on a computer servicing contract last winter. The petitioners claim he signed the contract without council authorization.

Dewey maintains he had purchasing authority to sign the IT contract, which he maintains isn't subject to the bidding process.

The mayor has five days to either resign, or submit a 200-word response which would then be a recall special election ballot.