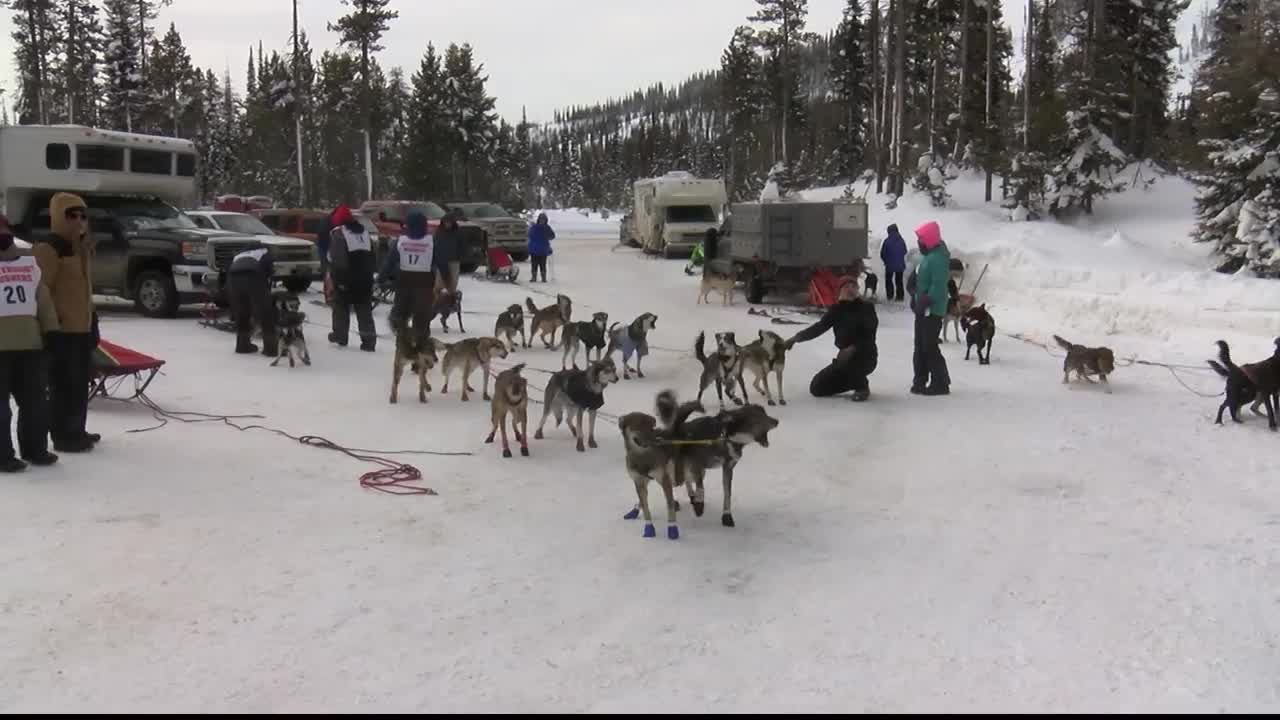 The annual Darby Dog Derby competition near Lost Trail Pass has been taking place this weekend. 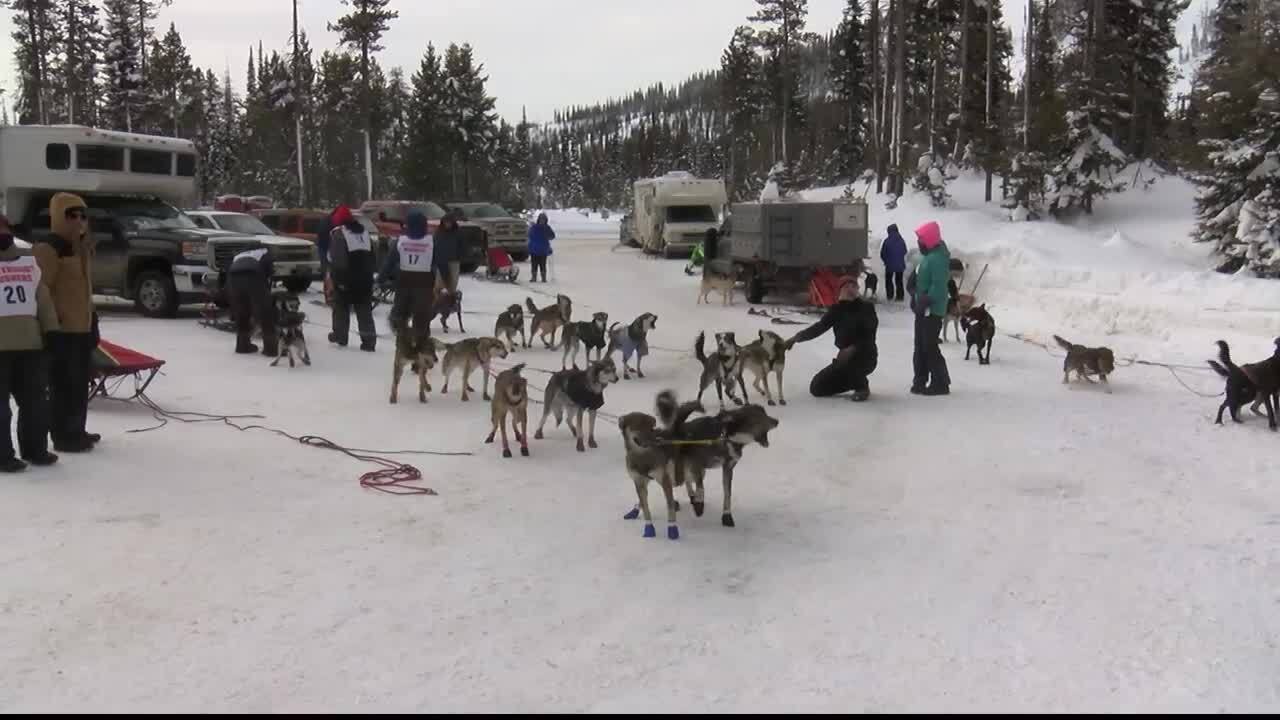 The annual dog sledding competition on Lost Trail Pass has been taking place this weekend.

Dozens of people -- and even more dogs -- have returned for the annual Darby Dog Derby. The event -- which is being held near the Montana/Idaho border -- features sled dog and skijoring races.

"There's definitely some adrenaline, and a little bit of competition -- especially for the dog. He loves to chase other dogs. He smells them on the trail and tries to keep up and go faster,” Belmont added.

She says they're still getting the hang of it, but love being outdoors together. Their race lasted about an hour through the Lost Trail Mountain area at Gibbons Pass.

Bob Wilson of Athol, Idaho says the sport makes you and your pup a team,” the dogs are fun to work with, they're really very rewarding."

Wilson – who has been running sled dogs with his wife for almost 30 years -- says the Darby race is his favorite.

"They always have a great trail, a great race organization. It's just a small group of folks, the Bitterroot Mushers that put this on, but they do a great job,” he told MTN News.

The events wrap up with an awards ceremony on Sunday afternoon.