State Sen. Jon Sesso comes to the end of his term in the Montana Legislature 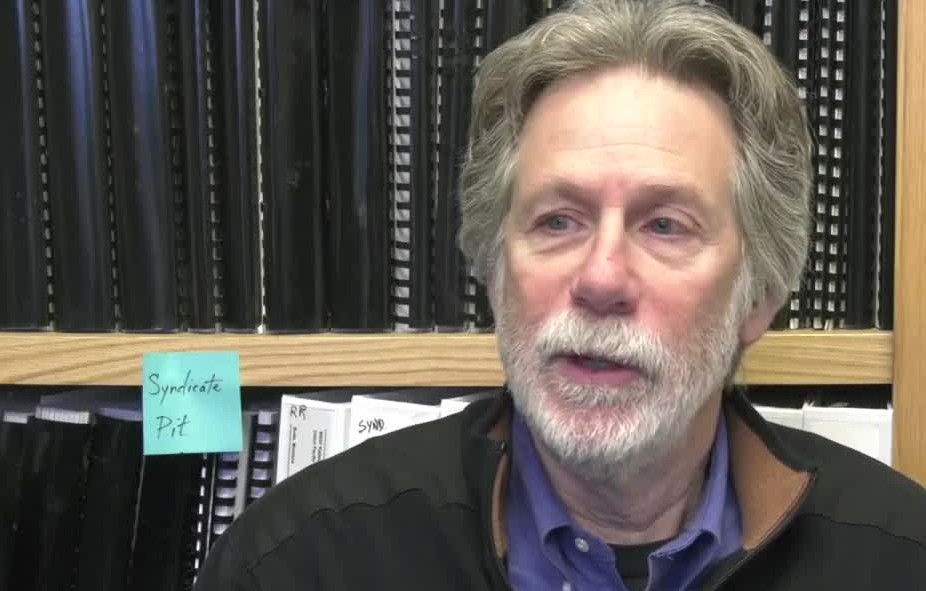 After eight years in the Montana House of Representative and eight years as a state Senator, Jon Sesso is ready to step away from politics.

BUTTE - After eight years in the Montana House of Representative and eight years as a state Senator, Jon Sesso is ready to step away from politics.

“I feel like I’ve been able to accomplish a lot on behalf of the citizen who elected me, I am eternally grateful for them giving me the chance to serve,” said Sesso.

Sesso says his proudest accomplishments involve getting funding for new buildings at Montana Tech in Butte, and the long push to get the Southwest Montana Veterans Home, which is being built in Butte.

“Throughout my career in the Senate we’ve been working hard to make sure we had adequate funding for the veteran’s home, and now that that’s a reality that feels good,” said Sesso.

As a Democrat, Sesso served as minority leader his whole time in the Senate. He’s currently busy working on the mine waste cleanup in Butte as the city’s Superfund coordinator. He’s not considering continuing his career in politics at the moment.

“I liked my life before I was a legislator, I like it now, I’m just going to retire and see what life brings me,” said Sesso.

Sesso says he’s also proud of the fact that he’s been able to work with legislators from both sides of the aisle.

“ I’m proud of the fact that we built coalitions each of the sessions to pass a balanced budget and to get some important projects done of the state and Butte,” he said.