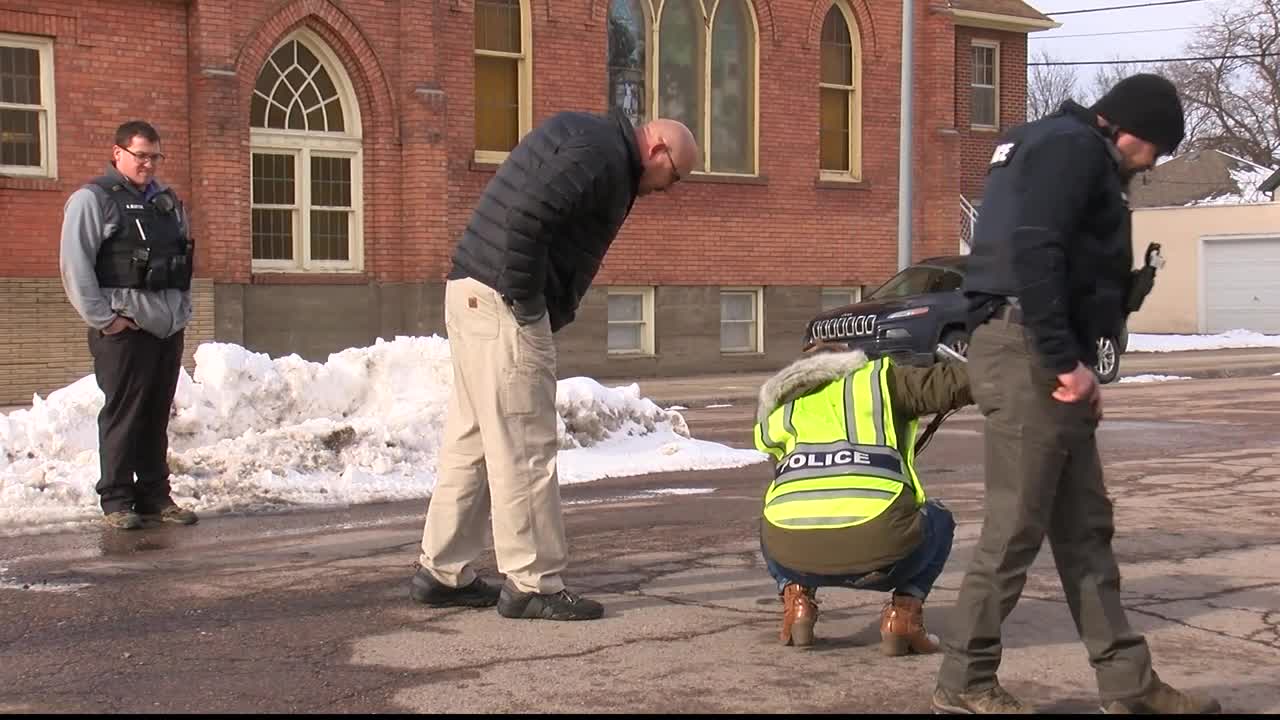 A suspect in Wednesday's apparent shooting at a Missoula police officer while in his patrol car, has not been caught yet. There has been lots of speculation on social media surrounding Wednesday morning's incident in downtown Missoula.

"Immediately after the radio call, after the shot had been fired . It produced about a six inch hole in the back of the patrol car, in the rear window. The glass was actually blown into the Interior of the car and was scattered about into the Interior."

The patrol cruiser is being processed as evidence.

"It was moved off the street, it was hooked up to a wrecker, and it was towed to a secure facility for further examination." said Welsh.

Welsh said, based on the evidence and witness statements, the police department believes the vehicle damage was caused by a gun shot.

"Based on the officer's radio call, his report of what occurred, his decision to take immediate defensive action, the witnesses that we've interviewed, their reports of hearing the same sound that caused the damage to the car lead us to the consideration that it was a gunshot," said Welsh.

Welsh said the officer that was shot at did not see the suspect.

"The only thing that we may be able to logically assume is that the shot came from the south of the officer, just because of the impact point and the direction of the glass after the impact," said Welsh.

Welsh says he doesn't reveal physical evidence, like bullets, shell casings or photographs, in an ongoing investigation. He said that the morning of the shooting, the officer feared for his life, and the department responded accordingly.

"Our priority is to preserve the safety of our citizens. We have to be prepared to take whatever action we need to in order to accomplish that. Our response was measured, and it was well thought out," said Welsh.

"There are things that we consider that maybe the general public doesn't when they are speculating, but rest assured we took the action that we deem was appropriate and necessary at the time. And we continue to do that," he added.

Welsh also says the department has reviewed surveillance footage of the area, which reveals potential witnesses that have yet to come forward.

Anyone who saw or heard anything unusual near Woody Street Wednesday morning is asked to call the police department at (406) 552-6300.