Study finds Silver Bow Creek through Butte can be restored 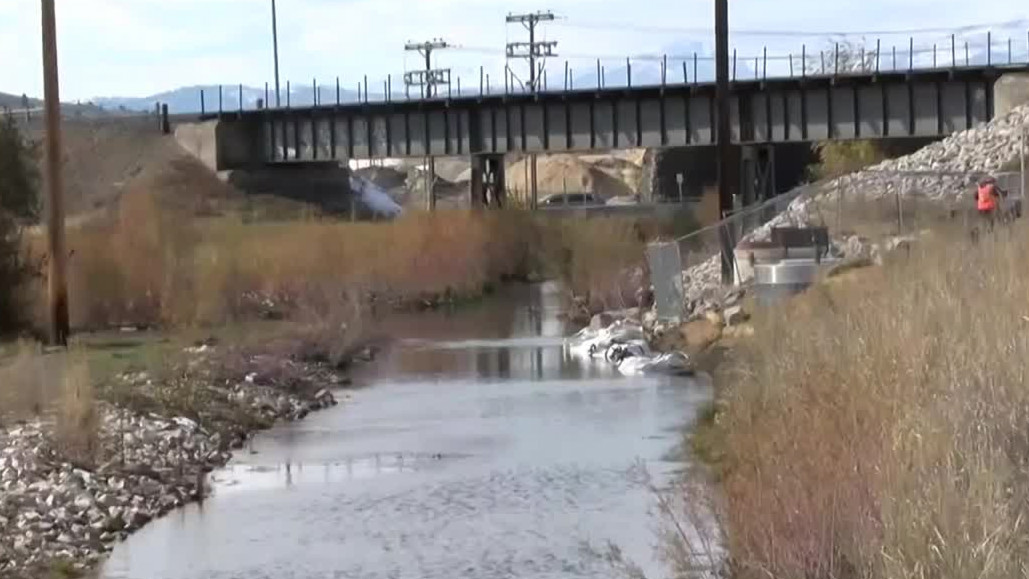 Some people in Butte dream of having a healthy creek running through the city again. A recent study claims this dream can be a reality.

BUTTE — Some people in Butte dream of having a healthy creek running through the city again. A recent study claims this dream can be a reality.

“Yes, it is doable. We have some consideration that we have to look at. We have done some rough cost on what it would cost, but it’s doable,” said Elizabeth Erickson, a hydro-geologist with Water and Environmental Technologies in Butte.

Geologists from Water and Environmental Technologies completed an EPA-funded study that determined the first mile of Silver Bow Creek could be restored at a cost of between $9 and $15 million. Those with Butte’s Restore Our Creek group hope this study will be considered when the Superfund clean up is completed over the next few years.

“And that a creek running by there would actually enhance the economic condition of that area, so we’ve got a lot of people coming to Butte, we want Butte to look well and right in the center of town is where it should start,” said Northey Tretheway with Restore Our Creek.

“Silver Bow Creek has probably been the most, at least one of the most, abused creeks around, we’ve rerouted it, we’ve buried it in tailings, we’ve dammed it up, we’ve done just about everything we can do to it, and now, what we’d like to do is restore it,” said Erickson.