Too tall: Truck gets stuck on Axtell Bridge 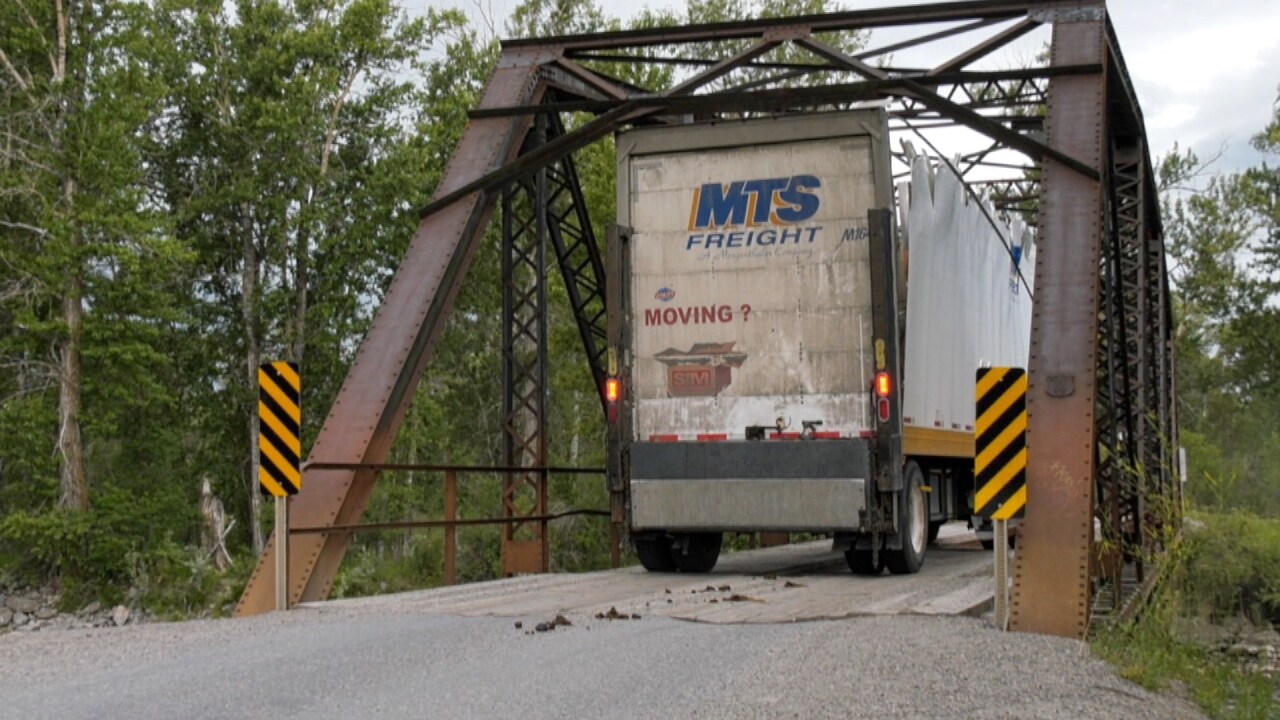 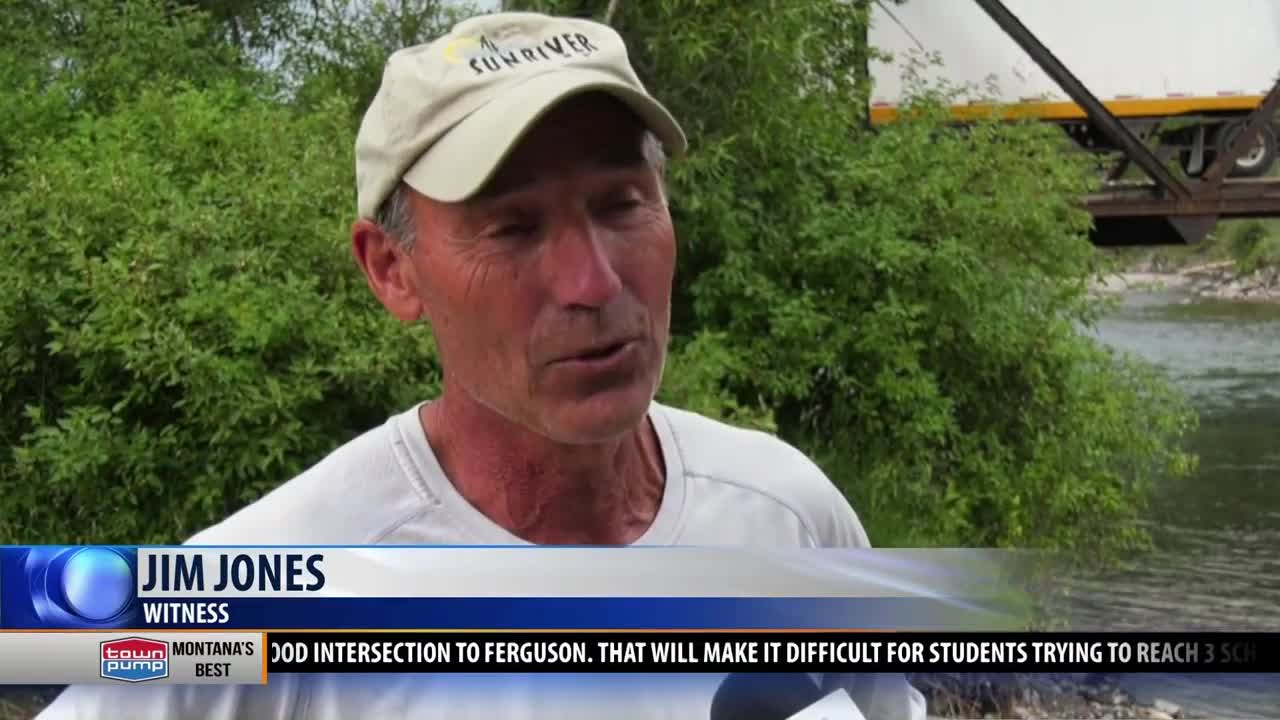 A semi truck driver trying to get across the historic Axtell Bridge found out the hard way that his ride couldn’t make it across.

The truck was stuck on the bridge Thursday afternoon, south of Four Corners.

An MTS Freight delivery truck was a little too tall to make the fit.

Witnesses say the truck smashed its way halfway across, then tried to back up, causing more damage.

The Axtell Bridge has one lane so this also caused a bit of a backup for around an hour or so.

One man, Jim Jones of Oregon, was fishing in the river below saw it all happen.

“Oh, it was loud,” Jones says. “Just the roof was being torn off it. He got about halfway over and realized what was happening and then backed up to a point and I think he’s stuck right here now where he is.”

No one was hurt in the crash.