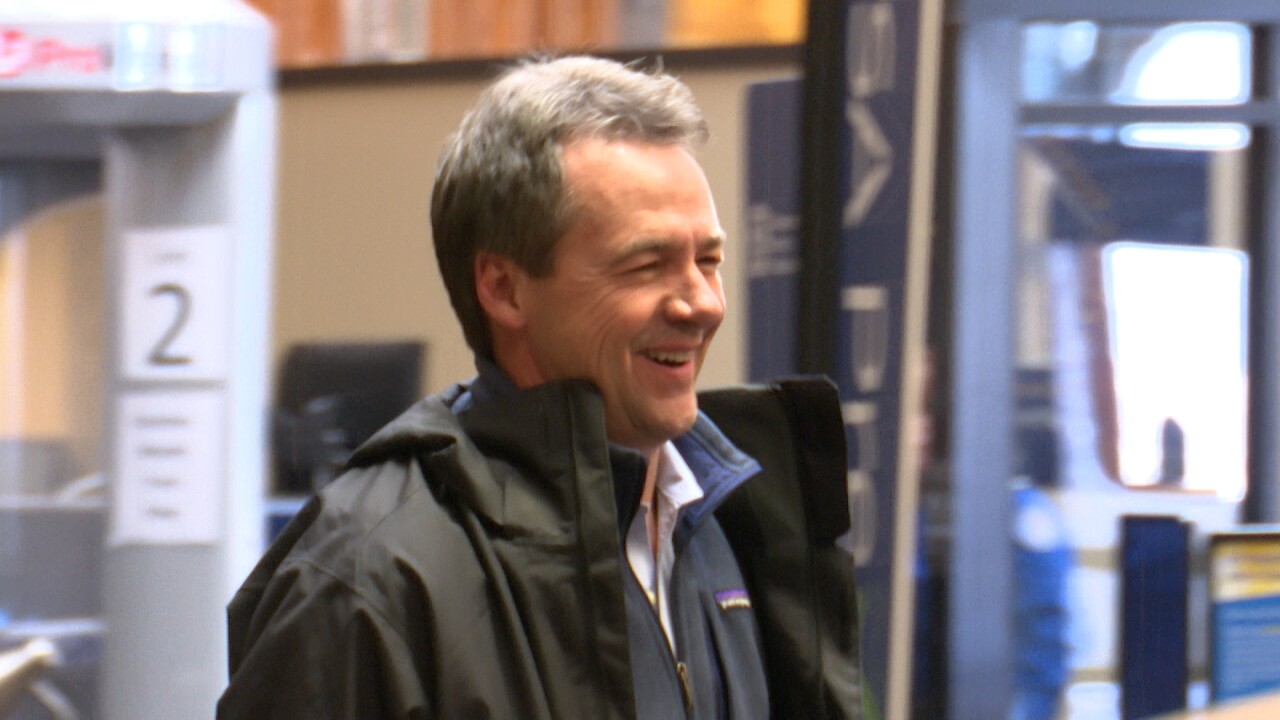 Monday is the deadline for candidates wanting to appear on Montana's primary or general election ballot.

The field is set in most contests, but there remains a question about Montana's U.S. Senate race.

Last week the New York Times wrote that Gov. Steve Bullock, (D), was preparing to enter the race after months of denying he would run for senate. Multiple sources also told MTN News that Bullock might announce his candidacy on March 9th, the final day of filing.

Bullock himself has remained quiet about his plans.

Bullock ended a seven-month presidential run last December and has been steadfastly rejecting requests from national Democrats and others to enter the race, saying he wasn't interested.

But Senate Minority Leader Chuck Schumer of New York and former President Barack Obama each met with Bullock personally in the last month.

Bullock's entry into the race would catapult it to one of the top U.S. Senate contests in the country – and possibly the most expensive Senate race in Montana history.

If he enters the race, Bullock would almost certainly become the front runner in the four-candidate Democratic primary and the likely candidate to take on incumbent Sen. Steve Daines, (R), in November.

Bullock, who is in his second term as Montana governor is term-limited out and cannot run for governor again.

Follow MTN for more on this developing story throughout the day.