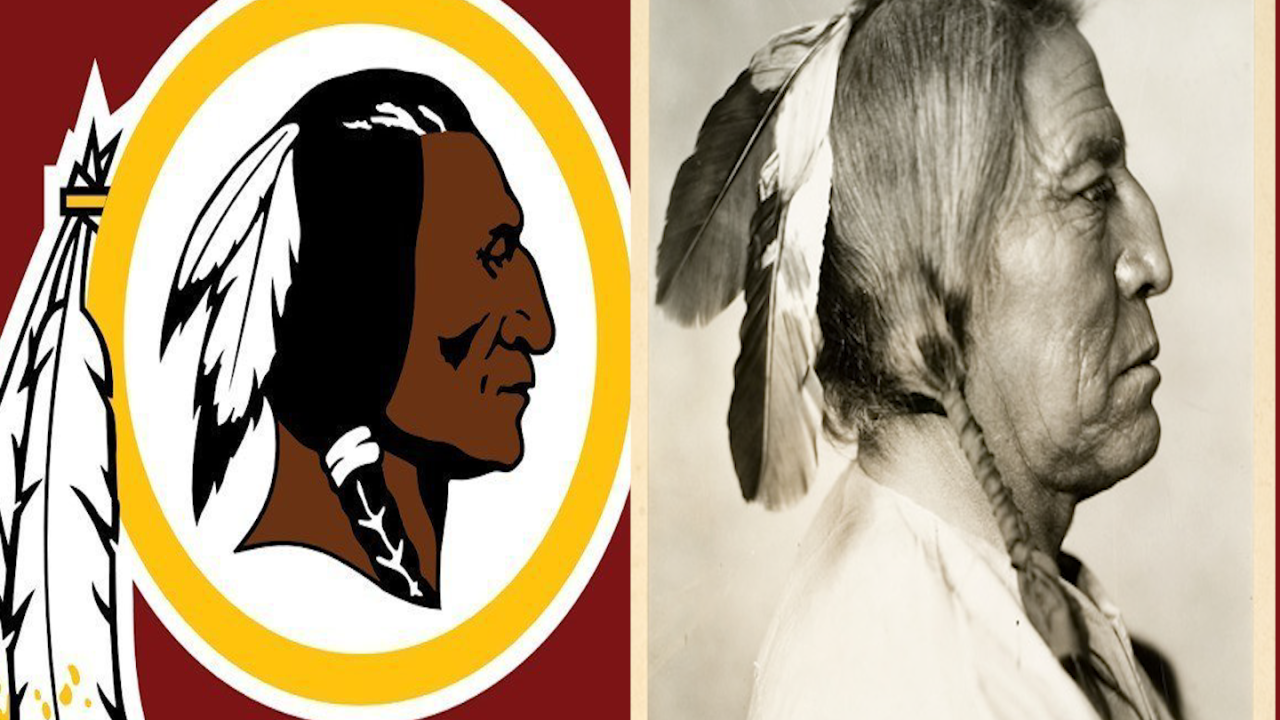 The Washington Redskins announced Monday they will be retiring their name and logo.

That logo has a direct connection to the Blackfeet Nation of northern Montana.

The NFL team had previously used an “R” logo, but that all changed in 1971 through the intervention of Walter “Blackie” Wetzel.

Wetzel, former chairman of the Blackfoot tribe and president of the National Congress of American Indians, thought if the team was going to have Native American imagery it should feature the face of an actual American Indian.

Wetzel persuaded them to change the logo to a design based on Chief Two Guns White Calf of the Blackfeet Nation.

“[Two Guns] was a very prominent person,” said John Murray, Blackfeet Tribal Historic Preservation Officer. “What he has meant to the Blackfeet was integrity. He was one of our leaders and people looked up to him.”

The team maintained a relationship with the Wetzel family and the Blackfeet Nation over the years, and members of the Tribe have performed traditional music and blessings at the FedExField several times.

The name and logo change comes after a letter signed by 87 investors and shareholders with a total worth of $620 billion was sent to sponsors Nike, Pepsi and FedEx. The letter requested the three companies stop doing business with the Washington D.C. team unless its name was changed.

The National Congress of American Indians released this statement on the name change:: "Today is a day for all Native people to celebrate. We thank the generations of tribal nations, leaders, and activists who worked for decades to make this day possible. We commend the Washington NFL team for eliminating a brand that disrespected, demeaned, and stereotyped all Native people, and we call on all other sports teams and corporate brands to retire all caricatures of Native people that they use as their mascots. We are not mascots -- we are Native people, citizens of more than 500 tribal nations who have stood strong for millennia and overcome countless challenges to reach this pivotal moment in time when we can help transform America into the just, equitable, and compassionate country our children deserve."

Don Wetzel Jr., grandson of Blackie, told MTN his family has varying opinions on the matter. Personally he was glad to see the name change, but sad to see the logo go, too.

That sentiment was echoed by most of the members of the Blackfeet Nation MTN spoke to.

The logo put the face of a Blackfeet Nation chief before millions of Americans each Sunday during the football season.