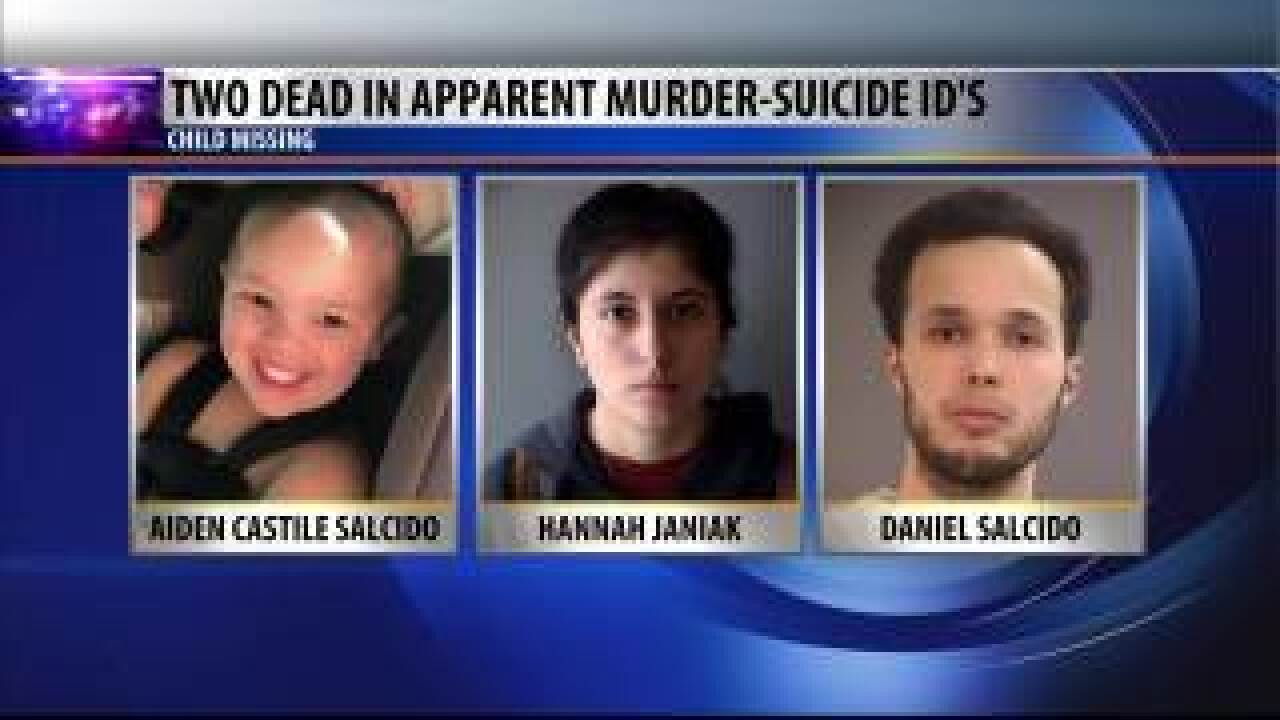 Authorities are confirming that the body of a 2-year-old found in Lincoln County is that of Aiden Salcido, whose parents died in a murder-suicide in Kalispell.

Lincoln County Sheriff Darren Short reports the Montana State Crime Lab in Missoula determined that the child died as a result of a gunshot wound to the head.

His parents — Hannah Janiak and Daniel Salcido — died in a murder-suicide after a routine traffic stop in Kalispell. The child's body was found earlier this week in the West Fisher Creek area.