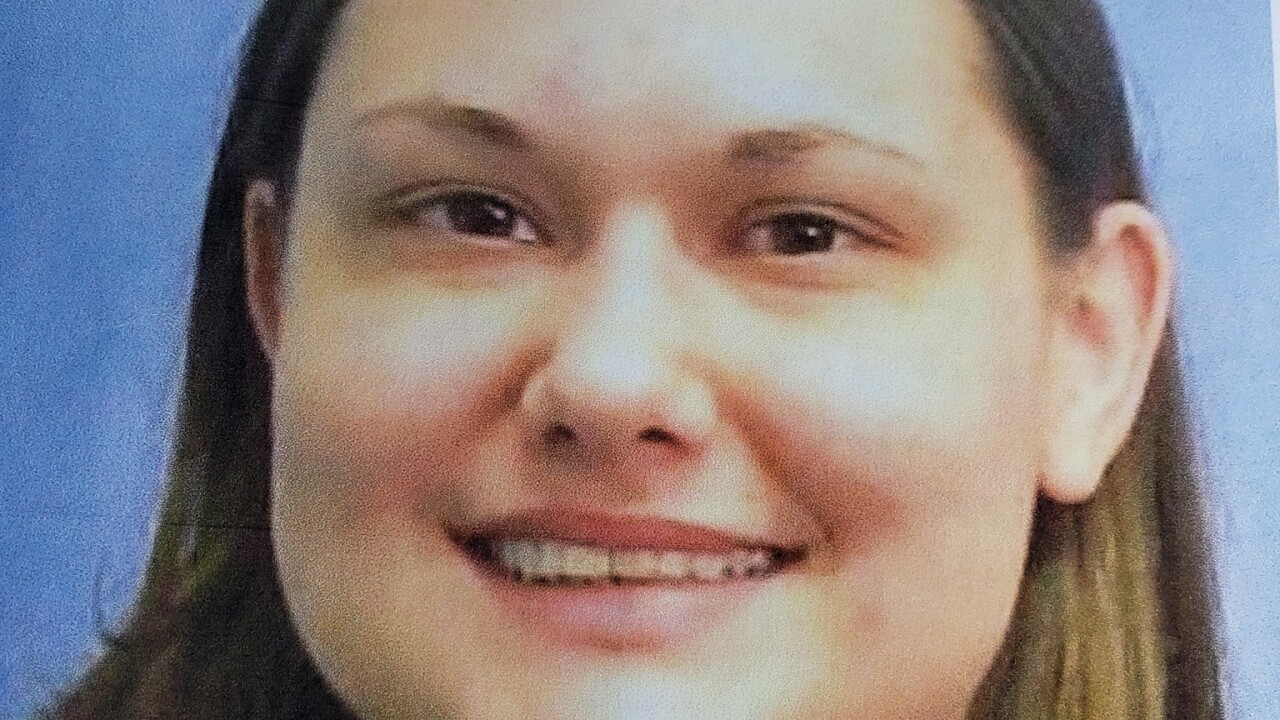 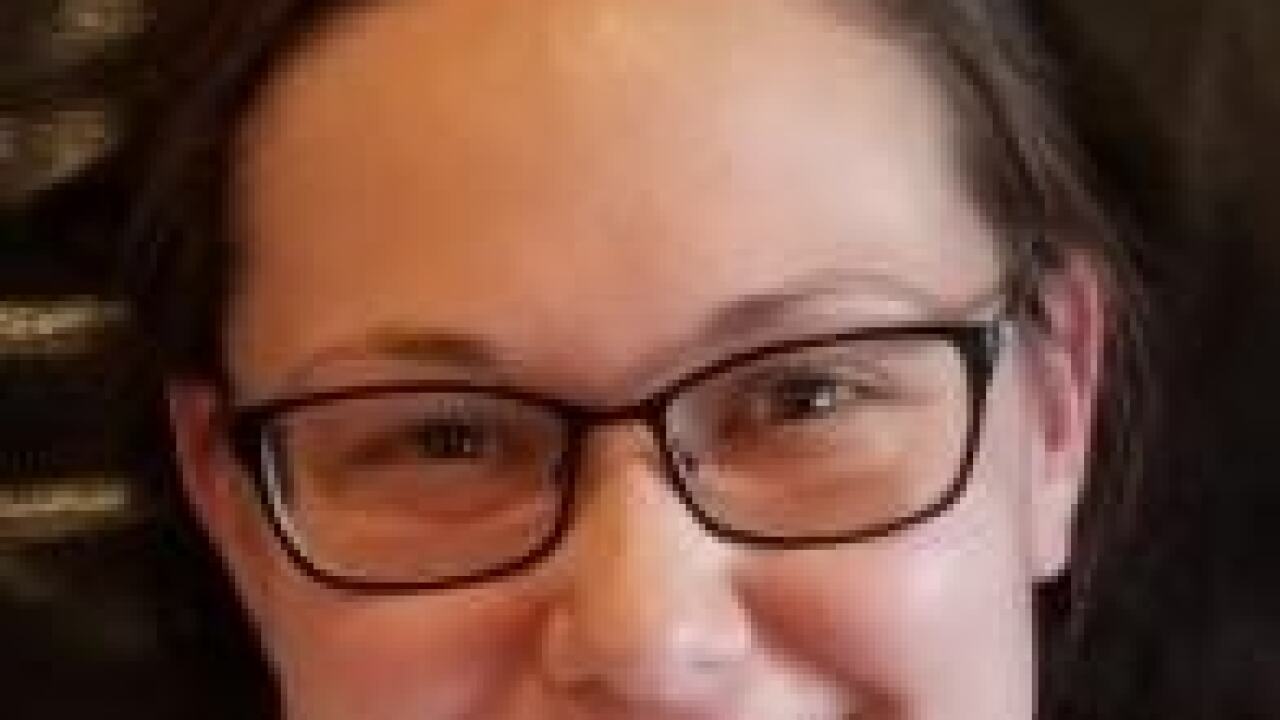 Authorities are looking for the public's help in locating a woman who hasn't been seen since late last week.

The Sanders County Sheriff's Office is looking for Ruth Anne Conley who was last seen in Plains late last week.

Conley is described as being 5'4" tall and weighing 130 pounds. She has brown eyes and brown hair. Conley could possibly be driving a green 2005 Jeep Liberty with Montana license plate 357453B.

Anyone with information about Conley's whereabouts is asked to contact the Sanders County Sheriff's Office at 406-827-3584, ext.3.