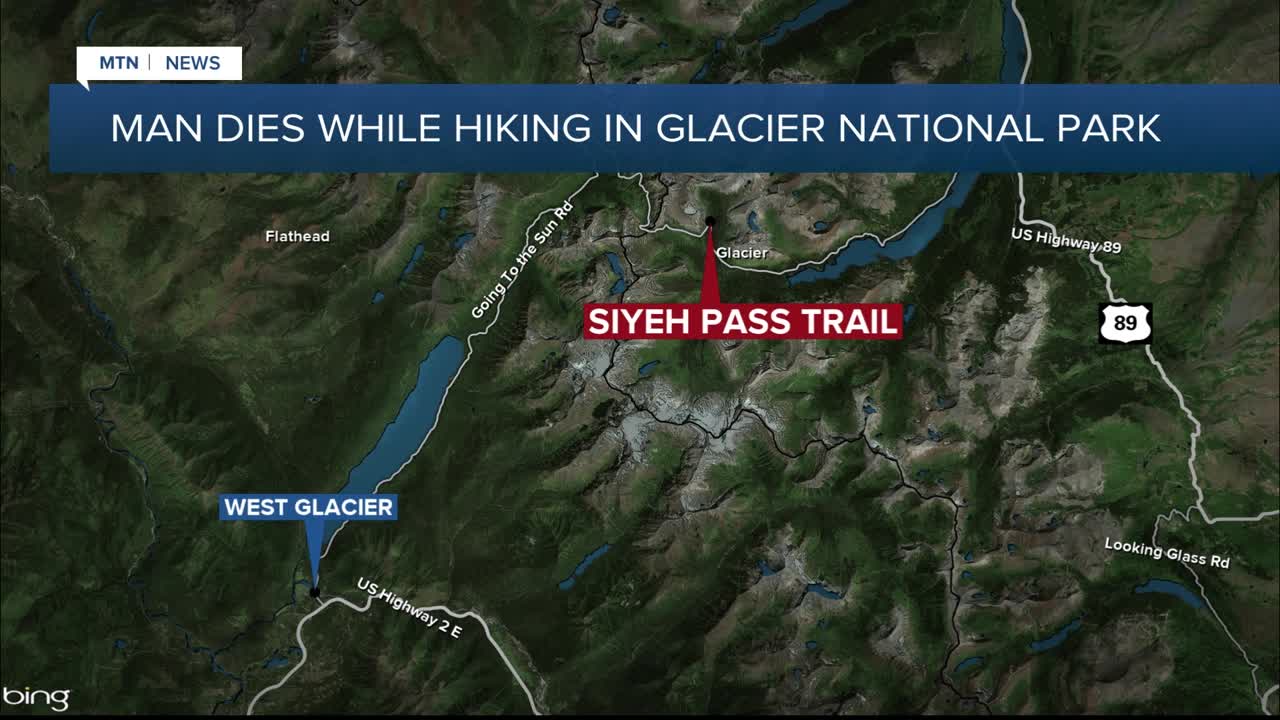 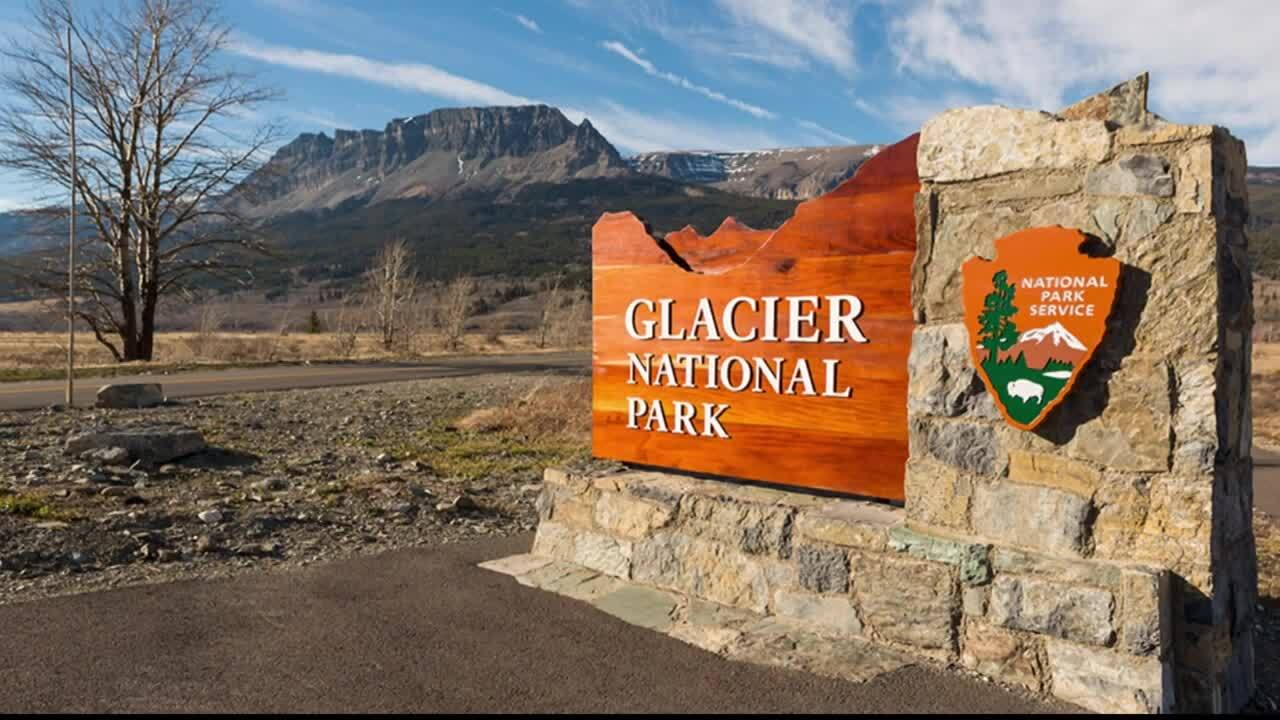 A 43-year-old man from Waupun, Wisconsin, collapsed and died on Monday while hiking with family in Glacier National Park, the park announced on Tuesday.

On Monday, Glacier National Park received notice that a man had collapsed and was unresponsive on the Siyeh Pass Trail about one mile from the trailhead at Siyeh Bend.

GNP employees responded from Going-to-the-Sun Road on foot. Other hikers, including the man's stepson were performing CPR when staff arrived. Rangers used an automatic external defibrillator (AED) to attempt to resuscitate the victim, but attempts were unsuccessful.

The Glacier County Coroner indicates the death appears to be of natural causes.