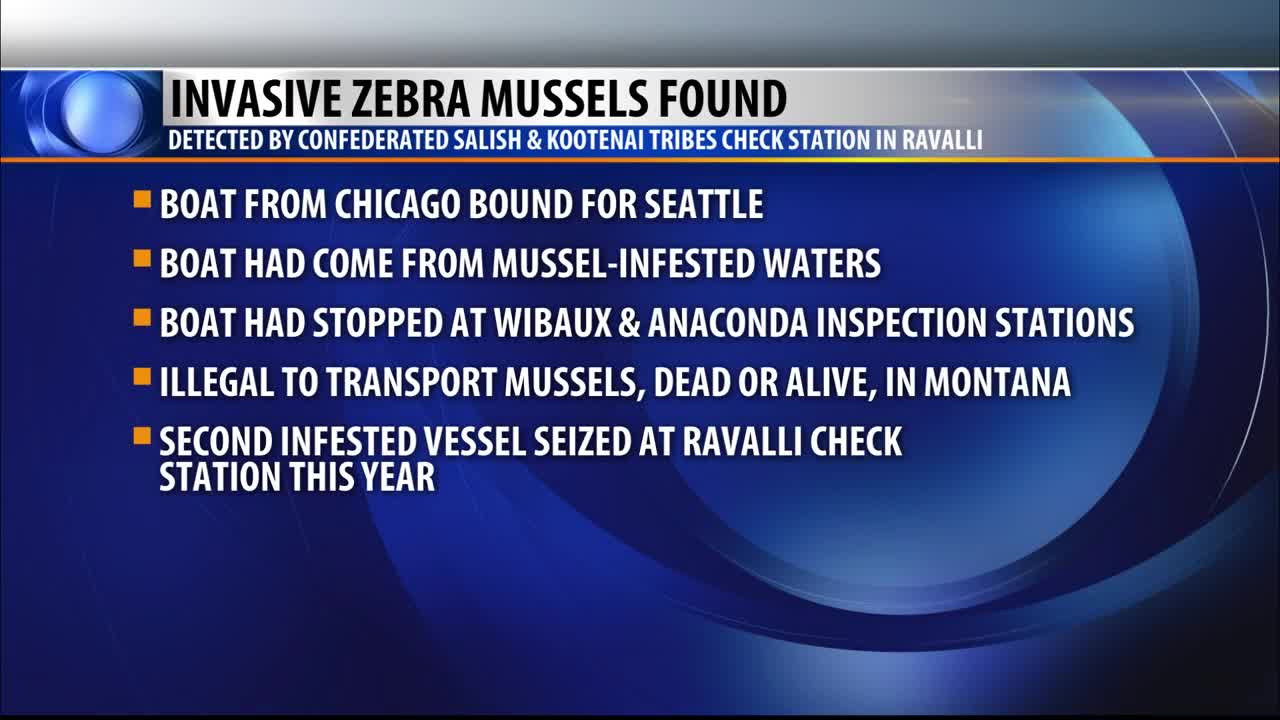 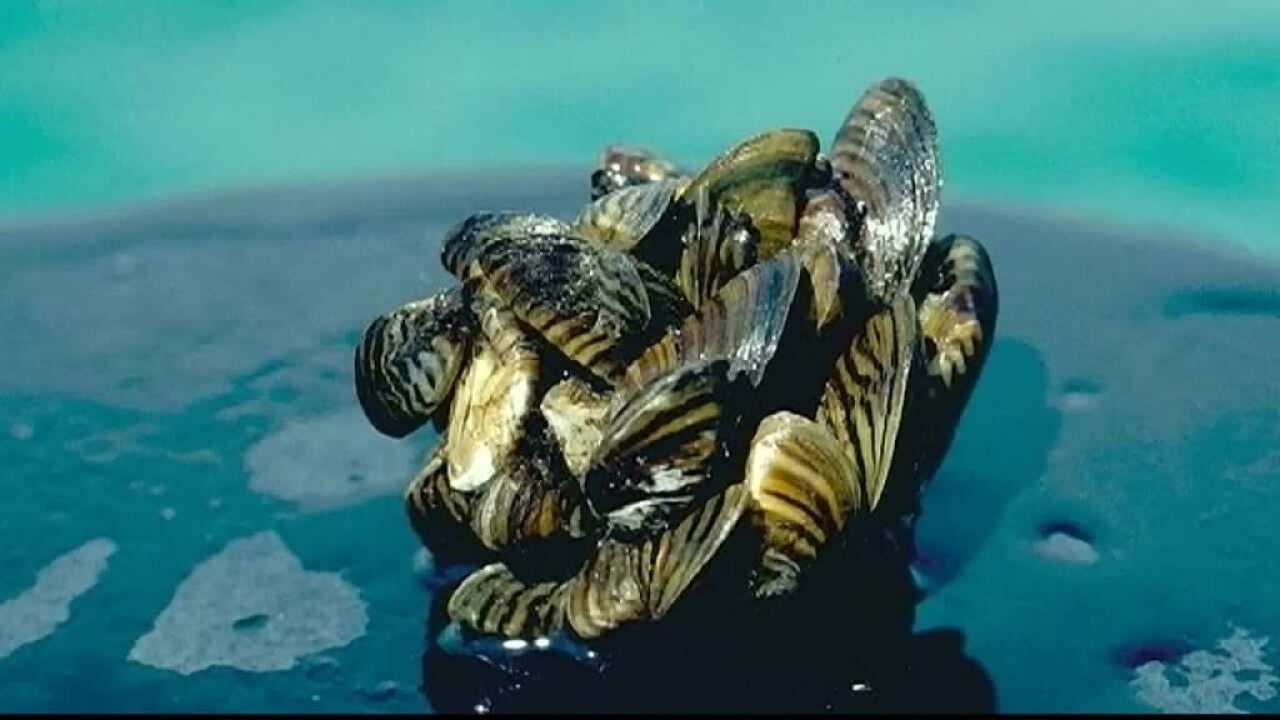 Invasive zebra mussels were recently found on a boat passing through the Mission Valley.

A boat from Chicago bound for Seattle was quarantined and decontaminated at the Ravalli watercraft inspection station operated by the Confederated Salish & Kootenai Tribes (CSKT).

An inspection found adult zebra mussels attached to the vessel which had come from mussel-infested waters and had been out of the water for less than two weeks.

The boat stopped has already been checked at watercraft inspection stations in Wibaux and Anaconda but the mussels were not detected, according to CSKT.

Montana AIS protocol requires a contaminated vessel to be quarantined and decontaminated with hot water to remove and kill invasive species prior to being released from an AIS check station.

It is illegal to transport mussels, dead or alive, into or within the state of Montana. This is the second mussel-infested vessel that has been seized at the Ravalli AIS check station this year and the 15th mussel boat that has been intercepted in Montana.

For more information about how to stop the spread of invasive species, go to http://csktnomussels.org or www.cleandraindrymt.com .