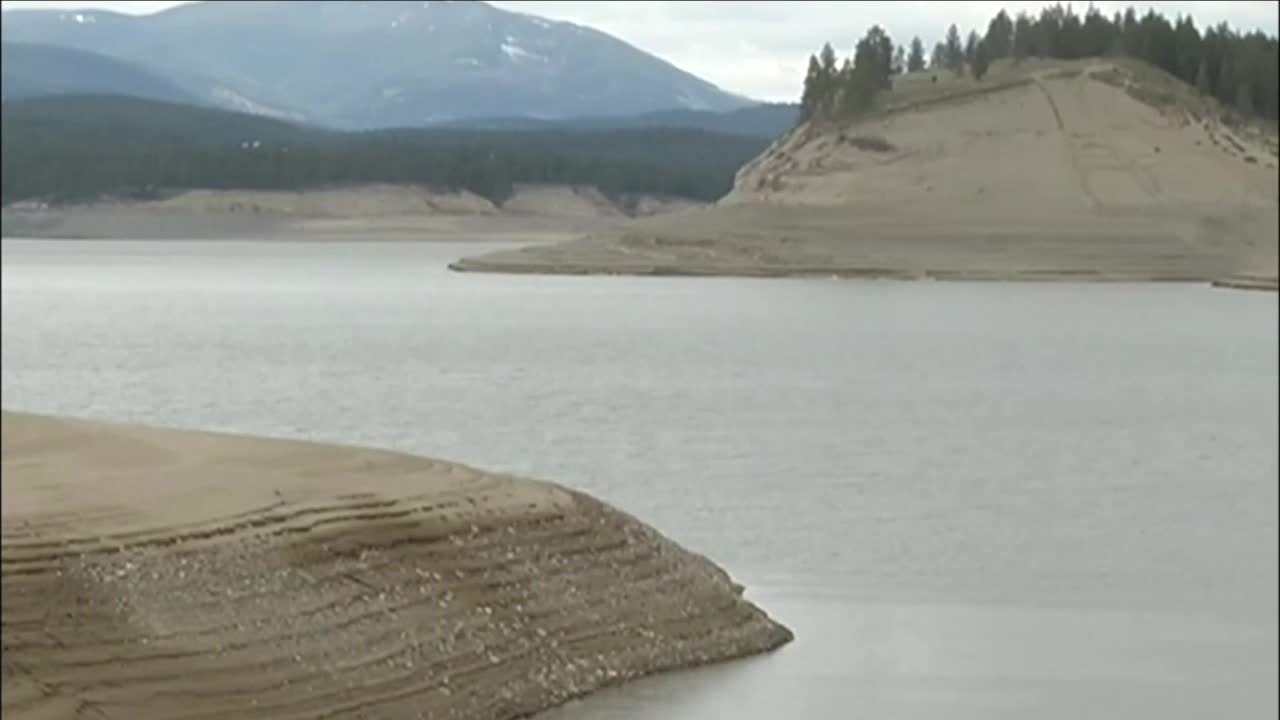 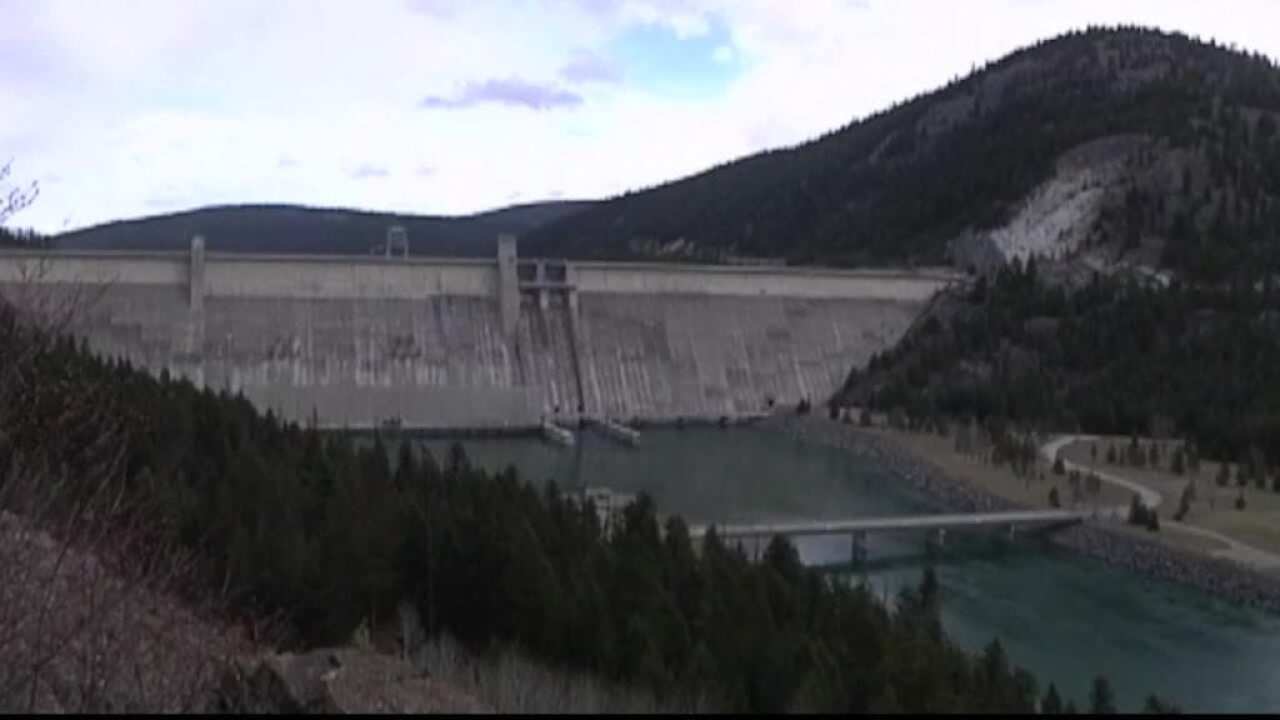 The State of Montana is pushing ahead with standards to control selenium contamination in Lake Koocanusa following up on last year's report which clearly identified a source for the contamination.

Selenium is a naturally occurring substance, and in very small amounts is actually useful for humans and animals. However, the fears are that the nonmetal, which is found in metal sulfide oars, has similarities with arsenic, posing health hazards in high enough concentrations.

Last year's report from the Environmental Protection Agency confirmed what had been suspected for years, that coal mining in the Elk River Valley in South Eastern British Columbia is sending contaminants downstream.

That report found no evidence of selenium in any of the Kootenai River's tributaries, but in the lake itself, and discharged downstream from Libby Dam.

Now, Montana's Board of Environmental Review is starting rulemaking for water quality standards for Lake Koocanusa, and the Kootenai River downstream through Lincoln County.

The state plans to use those standards to develop a system for future discharge permits, and cooperation with British Columbia to align standards to protect aquatic life.