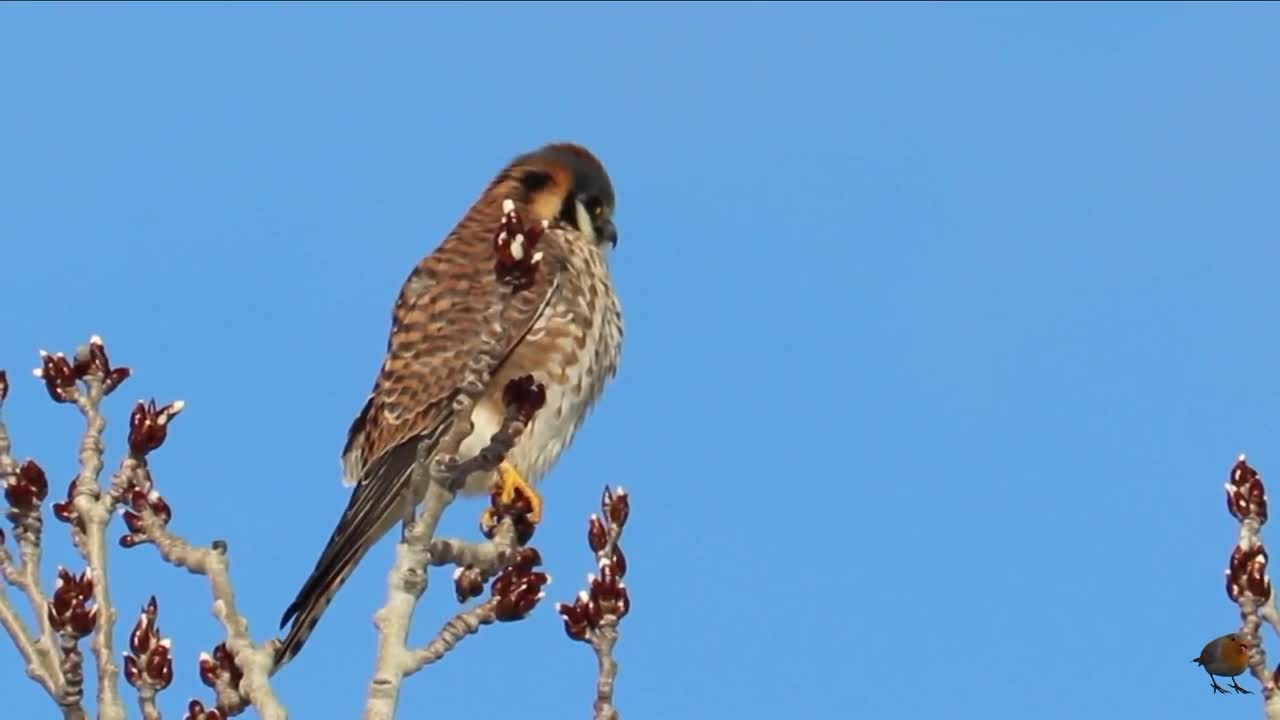 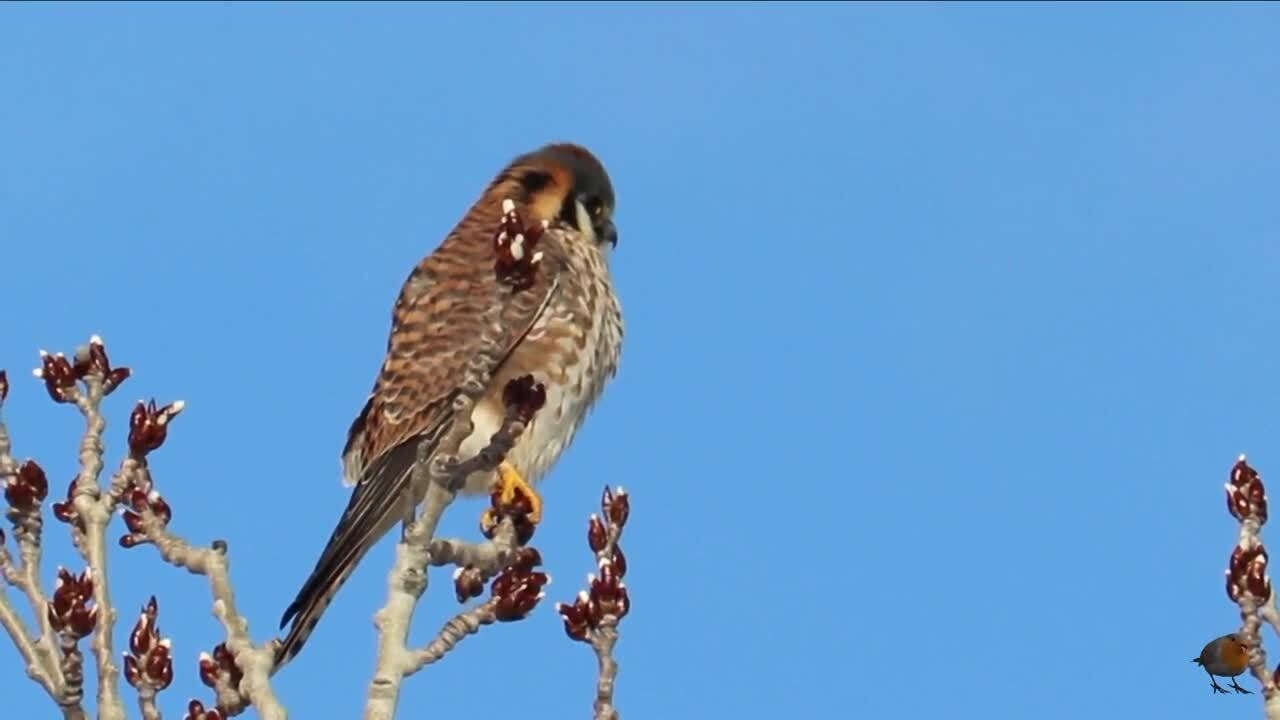 We recently introduced you to an animal you're likely to start seeing more of as you begin traveling around the state.

Well, now you will want to look to the sky.

Driving along the dirt roads of Montana a small falcon may catch your eye.

Ever see a kestrel in a field just hovering? Well, here’s what they’re doing.

The diet of common kestrels consists mainly of small mammals, such as voles and mice.

It might seem that the kestrel would have a difficult task catching small, fast-moving prey but they have evolved a special hunting ability.

The eyes of kestrels are sensitive to ultraviolet light which is a light spectrum humans can’t see.

They use the fact that rodent urine reflects ultraviolet light to find their prey.

Voles, mice, and other rodents mark their trails with urine and feces, so kestrels are able to scan large areas of habitat for their prey while they hover.

By locating densely populated areas, they increase their chance of success by concentrating their attention where the chances of a kill are highest.

When prey is spotted, kestrels hover before quickly diving to the ground to seize it with their talons.

So, as you head out to explore the Treasure State this spring, keep an eye out for these hunters.