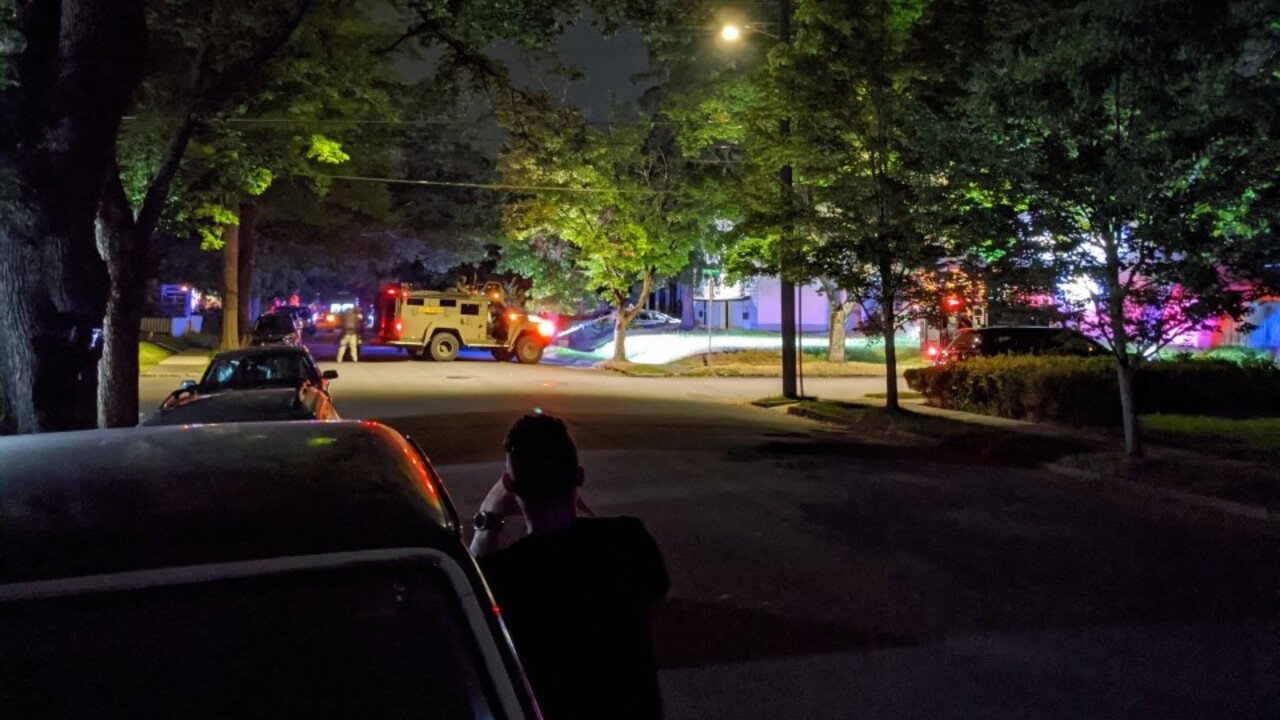 A Whitefish man has been identified as a suspect in a Coeur d'Alene, Idaho, shooting.

The Coeur d'Alene Police Department identified Austin L. Sherper, 24, of Whitefish as a suspect in a shooting that injured a man and a woman behind the Iron Horse Bar in Coeur d'Alene on Saturday evening.

Shortly after 9 p.m. on Saturday, officers responded to the alley behind the Iron Horse Bar after reports of a shooting. According to a Facebook post from the police department, the suspect was in an argument with several people in the alley and mentioned he had a gun. Not long after, the suspect began firing "several rounds" at people standing near the back of the bar.

A male and female were both injured in the incident.

Law enforcement learned the location and identity of the suspect after interviewing witnesses at the scene and were able to locate the suspect's vehicle shortly thereafter. SWAT officers were called to the scene and after several hours, the suspect was take into custody without further incident.

The man, who was identified as Sherper, was transported to the Kootenai County Jail and booked for two counts of aggravated assault, according to the police department. The two victims were transported to a local hospital to be treated for their injuries. The extent of their injuries was not released.