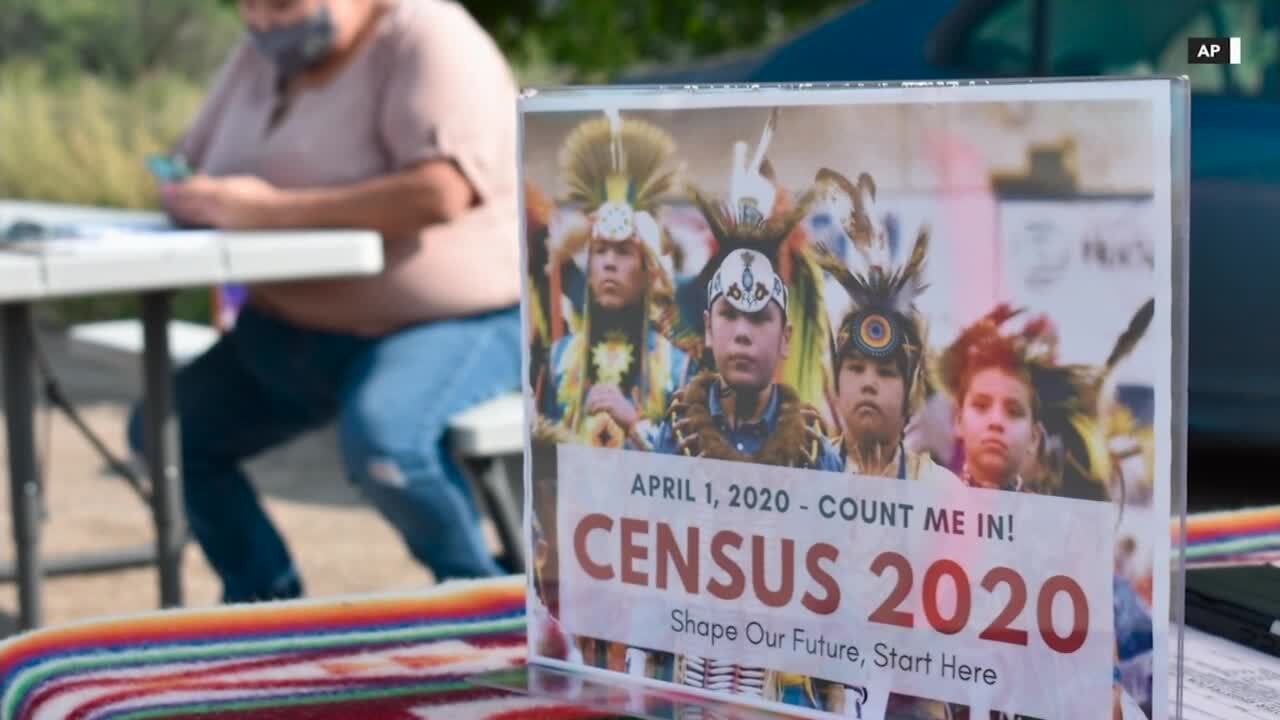 Western Native Voice is a non-profit organization based in Billings, but their outreach programs stretch throughout the Treasure State in an attempt to help as many Native Americans as possible participate in the democratic process. That means registering to vote and actually completing ballots, making sure as many members of the Native population are counted in the Census every 10 years, and more.

Marci McLean is the executive director of Western Native Voice, and she says that 2020 - both an Presidential election year and a Census year - has been hectic, to say the least.

“It’s been trying, it’s been exhausting, and it’s been rewarding,” Marci said. “I think part of it has made our work really challenging because we’re used to being on the ground, in the communities, especially with an election. We had grand plans to be out in the communities, knocking doors, every door in our communities for the Census, and our field program was essentially almost deleted as far as in-person activity, and so we’ve had to go all digital, and now we’re having to do some drive-through Get Counted centers.”

What you probably gathered from Marci’s comments is that the reason their plans had to take such a detour is COVID-19. Plans to be present and shaking hands in neighborhoods all over Montana had to be scrapped in favor of drive-through events and phone calls.

The issue with phone calls is that they’re not face-to-face. While that may seem obvious, it’s those face-to-face interactions over the years that Marci says create long-term relationships and make their work not only more rewarding, but easier.

“We’re not able to do the canvassing and knocking on doors and having the deep conversations with people that form allies for the long term,” she explained. “We’re able to reach people through media and through phone calls and text messaging, but we’re missing out on that face-to-face, in-person conversations, and so we’re trying to fill that gap with some Zoom and hopefully having some online activities that are virtual.”

Low Census numbers among Montana’s eight reservations are something that WNV has encountered in the past, but COVID-19 has exacerbated that problem. Because Native American populations face additional challenges when it comes to COVID-19 and participating in the democratic process, McLean and her organization knew that they had to not only adjust their tactics this year, but also ramp up their efforts.

The remoteness of many of Montana’s reservations was already an issue that WNV had to deal with, but it’s also impacting how much COVID-19 has affected those areas. Geographic and medical barriers, as explained in the linked article above, have made 2020 an ultra-challenging one for Montana’s Native populations.

Drive-through, Zoom, and phone calls are the buzz words for 2020, but the extra challenges don’t mean that Western Native Voice plans on letting up before the work is done.

“We’ll continue our Get Counted Centers,” McLean said. “We will probably rotate them through the tribal nations. I’m sure we’ll have them every day of the week. I bet, almost every day of the week, there will be a Get Counted center somewhere in Montana. And we’ll figure out ways to target the people who are not able to make it to us. We really rely on our tribal governments and local organizers to come up with those strategies because there’s a different strategy that works for each tribal nation.”